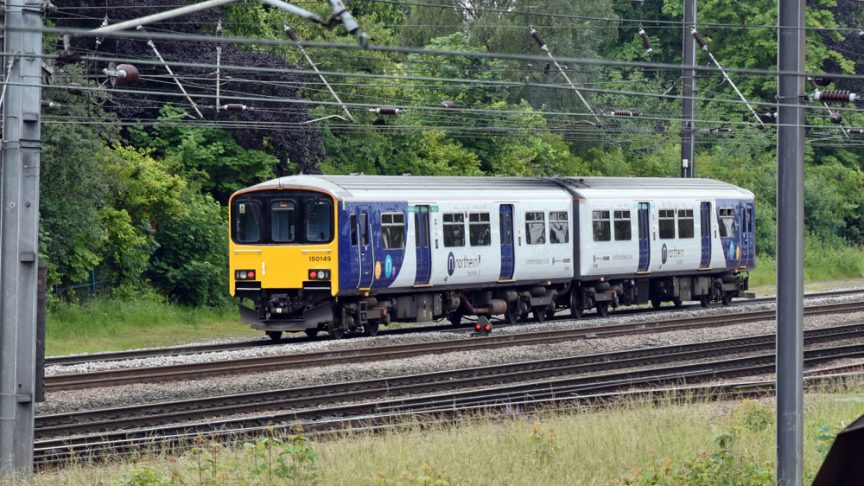 After a period of aggressive expansion, Genesee & Wyoming has become the country’s largest short line rail operator. Now the company is rolling out a new program that it hopes will maximize its returns from these expansions and create an entrepreneurial spirit amongst the managers of all its lines.

Now, seven years later, the company appears to be putting a halt to its string of acquisitions — at least for the moment. It has spent much of the first weeks of 2019 outlining its plans for a “Roots Reset” program, which promises to teach the “precision scheduled railroading” model used by major rail company CSX to manage operations on a massive scale. After years of expansion, it looks as though Genesee & Wyoming is now aiming to ensure that the growth of its portfolio of lines doesn’t outpace its capacity to manage them.

Though 2012 marked Genesee & Wyoming’s biggest acquisition, the company’s development had been snowballing for some time before that. It bought its first rail line outside of the United States in 1997, purchasing Australia National’s South Australian lines as the country’s government began to deregulate its rail industry. Throughout the early 2000s, the company expanded its US holdings, purchasing lines in Buffalo, Atlanta, Little Rock, and other cities across the country.

More recently, Genesee & Wyoming have continued to build their national and international portfolios. In 2017, the rail operator acquired Pentalver Transport in the UK, a line primarily used to connect England’s vital port cities to distributors. They also completed their purchase of Heart of Georgia Railroad, adding 219 miles of track across the Peach State to their long list of assets.

Today, this period of expansion has left Genesee & Wyoming with a total of 122 freight railroads worldwide. According to the operator, they have approximately 8,000 employees and 3,000 customers, and their lines cover a total of 15,000 miles across five countries.

By focusing on managerial strategies, Genesee & Wyoming hopes to avoid some of the growing pains typically associated with the kind of expansion it’s recently undergone. The change in leadership tactics could result in some initial impact on service, as operators are expected to adjust their strategy for ensuring precision scheduling in order to find the ideal approach for every individual line. As CEO Jack Hellman put it, “It’s a railroad-by-railroad analysis — every railroad’s got a different…pattern.”

But while this adjustment will take some time to start paying dividends, it’s far better to experience some initial delays than to struggle with organization further down the line. “There will be some stumbles as we go through the implementation, but we will come out the better for it,” said Michael Miller, Genesee & Wyoming’s President of North American Operations. “The question is how long is it going to take to play itself out.”

With the company expected to experience some bunching of traffic and additional switching between tracks, however, Genesee & Wyoming management should do everything in their power to minimize delays during the crucial early months of this new initiative. To do so, they should consider enlisting the help of Midwest Industrial Supply, Inc., as we’ve been helping operators like Genesee & Wyoming avoid delays as a result of issues like poor switch lubrication for over 40 years.

Since 1975, Midwest has been constantly developing and improving our line of rail switch lubrication products, as well as perfecting our highly personal approach to keeping switches and other transportation equipment fully operational. Our Glidex® product line works effectively in all weather conditions — it can be applied even in -40°F weather. Moreover, it isn’t water soluble, it lasts longer than graphite-based solutions, and it can withstand the heaviest downpours or snowstorms.

Managing a portfolio of short line railroads as large as Genesee and Wyoming’s is hard work, but it doesn’t have to be made harder by delays caused by poorly maintained rail switches. Operators large and small can look to Midwest to ensure their trains are running on time in any and all conditions.