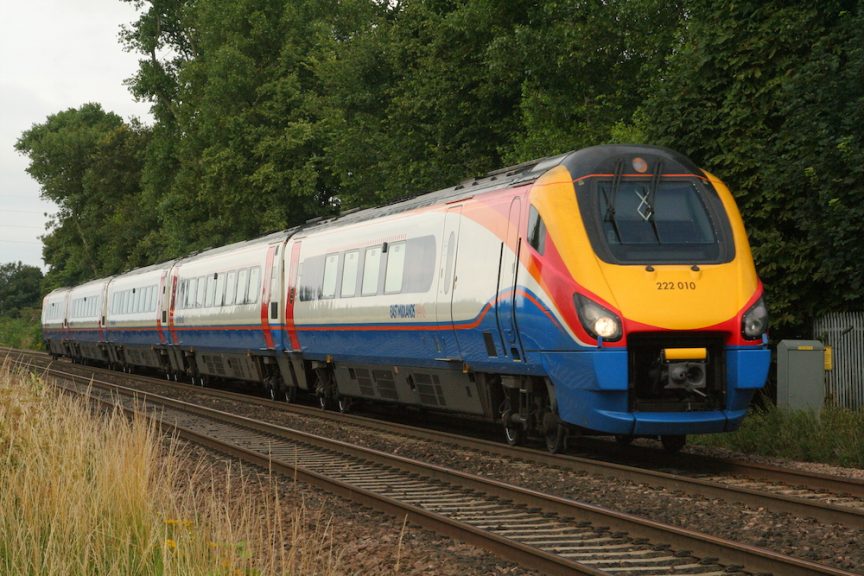 British railroads are adopting impressive new standards for on-time arrivals. How are they preparing to meet these lofty goals?

Passenger rail in the US is notorious for frequent delays, but as it turns out, late trains are just as common across the pond. In fact, the UK’s trains are usually considered on-time so long as they reach the station within five to ten minutes of the estimated arrival time.

These standards are changing. As of earlier this year, trains throughout the country are being considered late if they haven’t stopped at the platform precisely on schedule. Operators also need to report arrivals at every station on a train’s route and submit all arrival data to a national database.

The motivation for these changes is simple: British railroads are hoping to reward loyal travelers. “By adopting the most transparent measure in Europe, we want passengers to know that rail companies are putting an even greater focus on ensuring that trains are meeting the timetable, arriving to the minute and at stations along a journey,” explains Paul Plummer, the Chief Executive of the Rail Delivery Group, which represents most of the UK’s public rail providers.

Industry leaders believe that increased transparency will encourage punctuality and speed up journeys throughout the UK’s railway system. “We are pushing ourselves to drive better punctuality because it will help to deliver a more reliable railway for the whole of Britain,” Plummer said.

The UK’s current “public performance measure” of an on-time journey allows commuter trains five minutes of leeway after their scheduled arrival and ten minutes for long-distance trains. While the Rail Delivery Group noted that 92% of trains departing between this past May and June arrived on-time by this standard, it added that only 65% of them arrived exactly on schedule. It’s confident that that percentage will skyrocket after the forthcoming regulations take effect.

For their part, British travelers are responding with cautious optimism. “Passengers want a reliable, on-time train service,” declared Anthony Smith, the Chief Executive of the watchdog organization Transport Focus. “So it is good to see the rail industry reporting on-time performance at many more stations.”

While these newly adopted standards might increase efficiency throughout the UK’s rail system, the country’s rail operators still need to regularly repair and maintain their infrastructure to honor their commitment to timely travel. After all, mechanical problems and equipment failure are usually the primary contributor to transit delays.

With over 40 years of experience in the railroad industry, Midwest Industrial Supply has the knowledge and expertise needed to meet key operational challenges on the tracks.

Our patented rail switch lubrication product Glidex® is a synthetic fluid that can be applied to rail switches, car couplers, and other vertical surfaces to ensure proper lubrication throughout the year. Tested for quality and durability, it lasts longer than graphite and petroleum-based products without corroding the surface or damaging the surrounding environment.

Regardless of how much or little your system carries, Midwest can work with you to design a reliable custom application plan or managed service program that enhances performance throughout the system and reduces overhead. If you’re looking to strengthen your commitment to timely and quality transportation, Midwest has the answers.