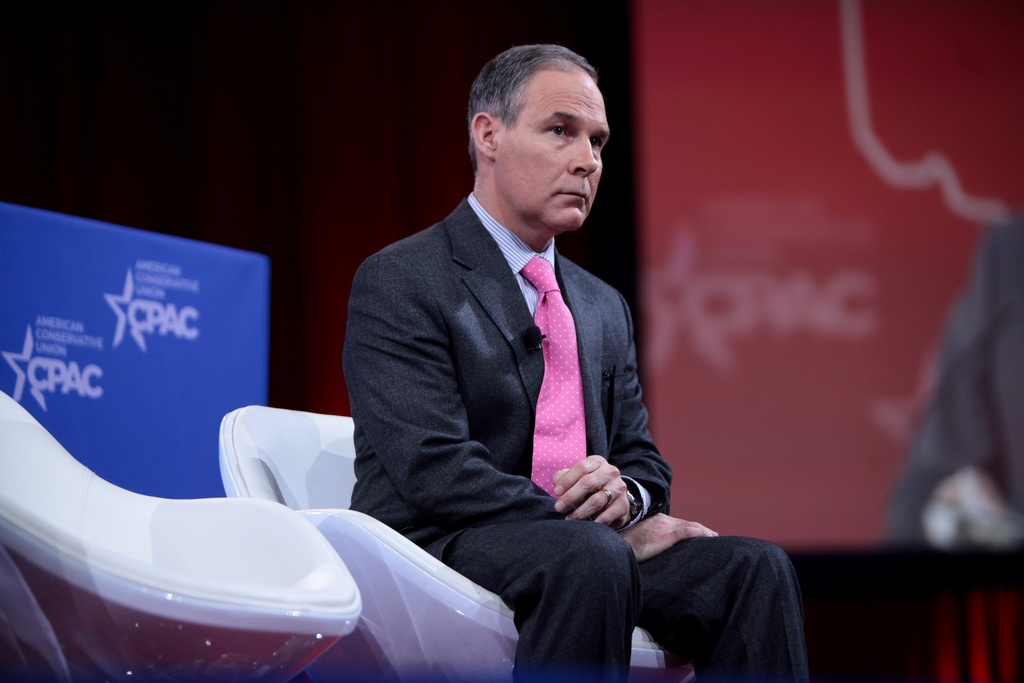 On February 17, 2017, President Donald Trump’s nominee for Environmental Protection Agency Administrator, former Oklahoma Attorney General Scott Pruitt, was confirmed by the Senate in a 52 to 46 vote. Now that Pruitt has been officially confirmed, what exactly can business leaders expect from his tenure as head of the EPA?

A vocal critic of the EPA for years, Pruitt’s nomination was an early sign from the incoming Trump administration that it planned to follow through on Trump’s campaign trail promise to deregulate American industries across all sectors, from energy to auto. In a statement from the Trump transition team, Pruitt said: “The American people are tired of seeing billions of dollars drained from our economy due to unnecessary EPA regulations, and I intend to run this agency in a way that fosters both responsible protection of the environment and freedom for American businesses.”

During his five-year stint as Oklahoma Attorney General, Pruitt joined or filed at least 13 lawsuits against the EPA. For the eight lawsuits that are still pending, Pruitt plans to continue representing Oklahoma while serving as head of the EPA. Vice News reports that, “Although no laws bar Pruitt’s appointment, the naming of a person in active litigation against a federal agency to lead that agency is unusual and possibly unprecedented.”

Because of Pruitt’s unique oppositional stance to the department he will now be heading, his appointment was met with some partisan opposition. New York Senator and Senate Democratic leader Chuck Schumer said that Pruitt “will have to answer many tough questions” during the proceedings.

But Pruitt’s confirmation went without much of a fight in the Senate, in part thanks to the fastidious defense offered by Trump’s team in response to the criticism. “We’re very accustomed to the naysayers and the critics,” said Trump counselor Kellyanne Conway.

As regulations begin to shift under Pruitt’s leadership, Midwest Industrial Supply Inc. promises to continue to offer a wide variety of products and services that will ensure your industrial operations — from railways to coal mines — remain safe and within regulatory parameters.

Moreover, when you reduce the level of dust created at your operation, you reap a number of benefits beyond simple regulatory compliance. Use Midwest’s EK35® residual dust control to ensure your workers and the surrounding community remain free from the risks posed by unchecked particulate matter. This polymer-based emulsion is easy to apply and provides both long- and short-term dust suppression.

If you want to ensure that your operation is environmentally friendly, Midwest’s patented solutions and managed applications have you covered.