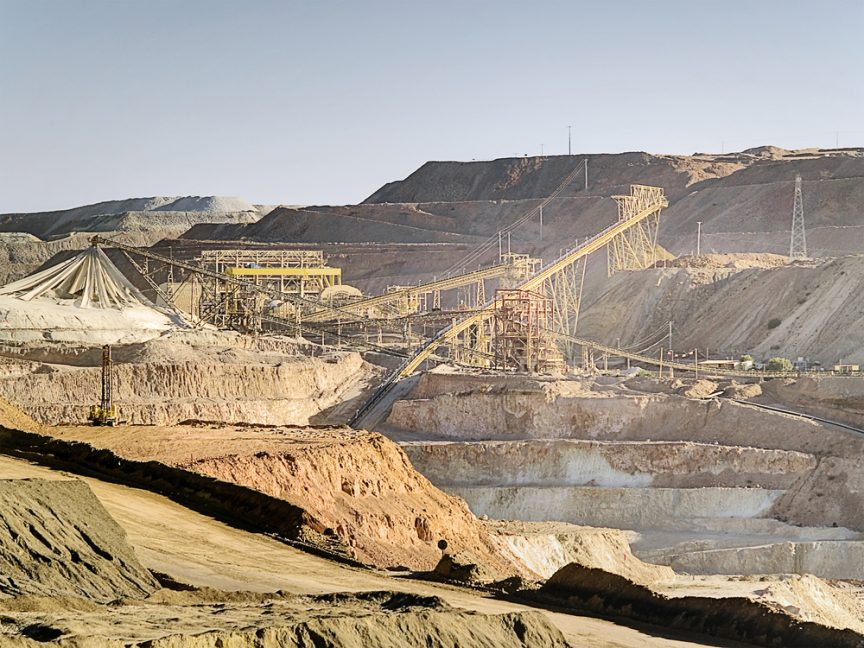 From Mexico to Chile, Latin America has been a hotbed for mining in recent years, generating record-level investments and revenues throughout the region.

To put it bluntly, mining in Latin America has been thriving in recent years. From Mexico to Ecuador, companies have launched major exploration projects throughout the region, generating billions of dollars in revenue.

While there has been plenty of anecdotal evidence pointing to this success, recently released data from S&P Global Market Intelligence offers the clearest picture yet of just how well Latin American mining operations are doing.

In 2017 alone, 305 companies invested a total of $2.38 billion in exploration across all of Latin America. Chile, Peru, and Mexico enjoyed the bulk of these investments, receiving 25%, 22%, and 21% of the total, respectively. Brazil received another 11%, while Argentina claimed 7%.

As you would expect, certain countries are turning up more metals than others. Chile, for example, derives the overwhelming majority of its revenues from copper, while Brazil derives most of its revenues from iron ore. Other countries such as Peru and Mexico are churning out a more diverse portfolio of metals, including copper, gold, silver, zinc, molybdenum, and lead.

A plethora of metals have been unearthed in Latin America in the past few years, generating billions of dollars in value for these companies and their investors. The top commodities at the moment, in order from highest to lowest in value, are copper, iron ore, lithium, potash, gold, and niobium. Other commodities with significant in-situ value include phosphate, nickel, silver, zinc, molybdenum, lead, cobalt, and tungsten.

With so much opportunity for profit, it’s no surprise that drilling skyrocketed in 2017. In fact, the number of holes drilled last year dwarfed the number drilled in 2016 and 2015 combined. Gold drove the largest share of this activity, followed by silver, copper, and the combination of lead and zinc.

In general, copper is king when it comes to investment, in-situ value, and revenue. Collectively, operations in search of this precious metal produced close to $55 billion in 2017 commodity revenue, with Chile responsible for about 30% of the total, Peru about 15%, and Mexico about 5%.

Copper projects have also gained over $9 billion in announced capital investment, more than twice the amount of any other metal, with a total in-situ value of over $2.1 billion. Iron ore, which is mostly harvested in Brazil, posted the second-highest total revenue, at around $32 billion. Next was gold, at just under $20 billion, then silver, zinc, nickel, molybdenum, and lead.

Mining in Latin America may be flourishing, but it won’t continue to thrive without farsighted solutions to common maintenance challenges like fugitive dust emissions. That’s why mining companies in the region need to invest in a quality dust control program that suppresses dust on their haul and access roads, making their worksites as productive and safe as possible.

With over 40 years of experience in the mining industry, Midwest Industrial Supply, Inc. has helped companies throughout the world develop turnkey dust control solutions that keep mines running smoothly without undermining efficiency. When applied correctly, our patented dust control product EK35® uses a specialized binder system to trap dust-emitting fines within the surface of haul and access roads, preventing dust from entering the atmosphere while reinforcing the roadbed.

Whatever your goals may be, Midwest can work with you to create a customized application plan or managed service program tailored to your worksite’s needs. So whether you’re mining copper in Chile or potash in Brazil, you can count on Midwest to help you capitalize on this booming market.