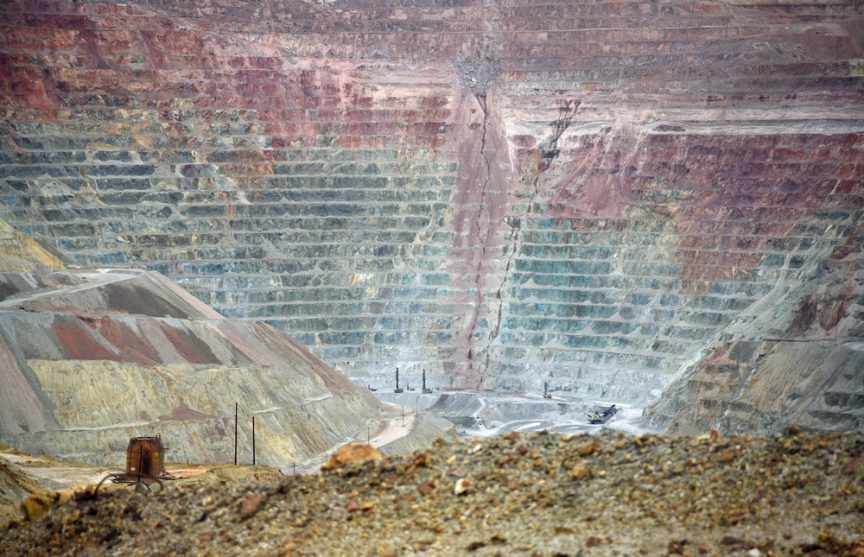 Mexico anticipates a mining industry revival this year following a global boost in metal prices and the approval of new drilling territory.

A recent report from President Enrique Peña Nieto lays out his government’s planned efforts to become a greater competitive force in the global mining industry in 2018. The proposal has attracted investors from all over the world, with experts estimating that investments in Mexican mining will reach a staggering $5.5 billion by the end of this year. Foreign contributions will account for almost half of these investments, which have already stimulated a significant revival across the industry.

The Government Steps in

While Peña Nieto has long been a champion of the country’s mining industry, several of his government’s most recent initiatives have proven particularly effective in spurring its growth.

In October 2016, the government launched a program called The Cluster to create employment opportunities, assist local suppliers, and encourage intellectual collaboration amongst mining companies. As a direct result of the project, employment in Mexico’s basic metals sector has risen by 8.1% since 2016. Other policies have targeted each individual phase of the mining process, offering technical guidance to companies on the exploration, exploitation, and commercialization of minerals.

The Mexican mining industry has also benefited from a recent surge in the price of precious metals.

After four years of decline, the prices of gold, silver, and copper spiked dramatically in 2017, with gold prices up 15%, silver prices up 11%, and copper’s value surging by over 23%. Data from Peña Nieto’s report suggests that these increasingly lucrative metals can be extracted from 96 prospective drilling areas, making these sites all the more attractive to international mining companies.

Tested by independent agencies for quality and durability, dust control agents like EnviroKleen® and EK35® are proven to reduce PM10 and PM2.5 emissions by as much as 95% without harming the environment or your equipment. These non-corrosive synthetic fluids settle onto the surface of access and haul roads and form a protective sealant on them, capturing dust and preventing future emissions.

If you’re struggling to minimize fugitive dust emissions and maximize revenue, we’ll work with you to develop a customized dust control program that ensures peak performance throughout your worksite.