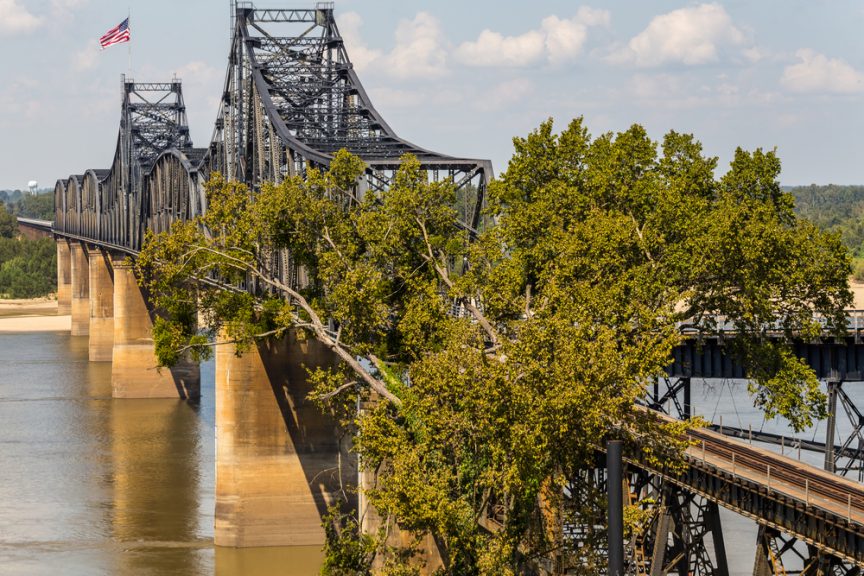 Short line railroads are a foundation of this nation’s rail system. A renewed tax credit would only encourage growth in the heart of the country.

Short line railroads account for just under 30% of the American rail network, or about 47,500 miles of track. Largely running on tracks inherited from Class I railroads, they’re a vital link between the heart of the country and its major industrial centers. Thanks to legislation introduced last year, Congress could offer these vital routes a much needed boost later this year.

A Critical Link to the Heartland

Since 2005, short line railroads have enjoyed a tax break equal to half of their total maintenance costs. Usually referred to as Section 45G, the credit enables all Class II and III railroads to save up to $3,500 for every mile of track they own or lease. For every dollar saved, the railroad must spend two dollars on capital projects or improvements.

Section 45G has been a boon to short line operators since its introduction, helping them produce money for needed capital improvements. As Linda Bauer Darr of The Hill notes, it’s also generated about $4 billion in private infrastructure investment, largely because companies are required to spend the money they save. Indeed, Darr adds that “half of every dollar spent on short line track rehabilitation goes to pay workers” in industries such as construction and manufacturing, and creates additional jobs in those very same industries.

Section 45G expired at the end of 2016, but short line railroads were thrilled to learn that it might be revived soon. An extension of the credit is a centerpiece of the Tax Extender Act of 2017, which Senator Orrin Hatch of Utah proposed at the end of last year. In addition to extending several other breaks and incentives, the act would renew Section 45G until December 31, 2018. Since being introduced in December 2017, the Tax Extender Act has been read twice and referred to the Senate’s Committee on Finance.

The Tax Extender Act isn’t the only light on the horizon for short line railroads. Earlier in 2017, Congress introduced the Building Rail Access for Customers and the Economy Act, a piece of legislation that has 226 cosponsors in the House and 51 cosponsors in the Senate. If passed, the act would make Section 45G a permanent component of the tax code. With so much bipartisan support already behind it, the American Short Line and Regional Railroad Association (ASLRRA) considers the bill a “milestone.”

The short line tax credit helped American railroads chug along for over a decade, and there’s an excellent chance that Congress will soon revive it. In order to take full advantage of Section 45G or any tax credit, however, short line railroads need to use their savings to make their systems safer and more efficient than ever.

Since 1975, Midwest Industrial Supply, Inc. has offered a combination of industry expertise and patented products to help short line railroads across the country solve their maintenance challenges. Our rail switch lubrication product Glidex® is an organic synthetic fluid that can be placed on switches, throw rods, and other vertical rail surfaces at any time of the year to provide lasting lubrication.

When used correctly, Glidex keeps these surfaces lubricated for as long as several months at a time, resisting extreme temperatures, dust, and heavy precipitation. Biodegradable and non-corrosive, it lasts longer than competing graphite and petroleum products while providing superior performance, all without damaging your equipment.

If you’re a short line railroad looking to keep the good times rolling, turn to Midwest for a reliable and cost-effective solution to your rail switch maintenance challenges.