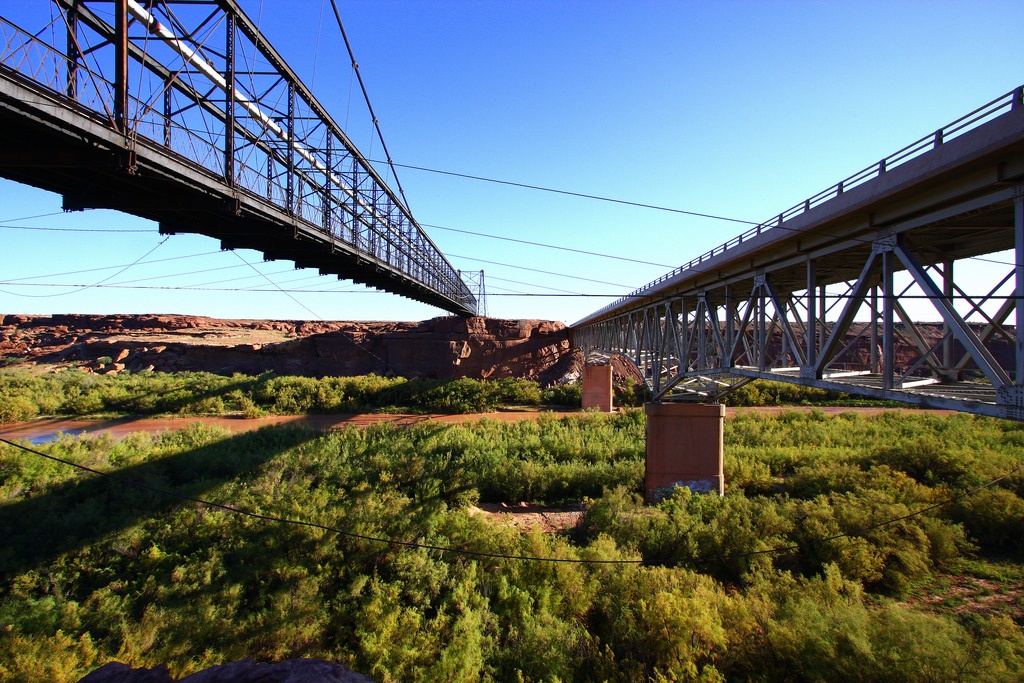 America has a lot to gain from Natural Gas as a fuel for the future, not only to help relieve us of our dependence on foreign oil, but also to decrease our emissions and impact on the environment. We look at the significant roadblocks to the broader distribution and use of this miracle natural resource.

The USA’s current position as the largest producer of shale gas in the world is certainly impressive, but in order to use the resource to its maximum potential as a clean energy technology improvement is needed in terms of safely delivering it to consumers.

This Winter’s “polar vortex” freeze brought to the public eye concerns over American utility companies’ ability to effectively deliver shale gas to consumers. When temperatures in northeastern USA plummeted to record lows, New England, which relies on gas for 50% of its electricity generation, saw massive shortages, sending prices soaring to nearly ten times the levels at that time in other states.

The U.S has been making use of natural gas since the early 1900’s, but the infrastructure is far from robust. After being harvested from the ground, shale gas is gathered in pipelines and taken to processing centers for homogenization. It is then transported through large pipelines to “city gates” where it enters the region’s local distribution network. Smaller pipelines that take gas directly to homes, laid when America first began using gas, are poorly maintained and pose significant risks of leakage and explosion.

Many pipes going to homes were laid 100+ years ago, and they were not designed to be used for such a long time. Natural gas production has also grown at rates unforeseen decades ago and its nationwide distribution is being limited by bottlenecks in delivery pipelines. This stems partly from the fact that demand for gas is rising due to its increased use as a cleaner alternative to other fossil fuels. New centers for its production are being built and need to be equipped to transport large volumes of gas through pipelines.

We Have a Problem

US Energy Secretary Ernest Moniz agrees that the American people have a problem to solve. He expressed concern during a speech at the Carnegie Mellon University earlier this month, saying that the expansion of production is straining existing transportation infrastructure. He claims there needs to be a better way to link supply and demand, because there are currently too few pipelines.

“Currently, the US natural gas distribution network is operated by approximately 3,000 companies and falls under the safety regulations of the U.S. Department of Transportation’s Pipeline and Hazardous Materials Safety Administration (PHMSA). Every state except Hawaii and Alaska is responsible for inspecting pipelines and enforcing their own state pipeline safety laws for the natural gas pipeline systems within their state. Federal regulation only requires prompt repair of hazardous leaks that pose imminent threat. Non-hazardous leaks have no repair/replacement requirements, enabling such leaks to generally go unrepaired.”

What Needs to Be Done?

The primary source of the issue is the lack of financing. With Federal price controls and the high costs to drill, transport and process natural gas, utility companies would be hard-pressed to raise the amounts of cash that would be required to completely overhaul their existing infrastructure. Replacement of the leaky pipes could theoretically fall to the public utility commission to provide the necessary funds, however, they are reluctant. So far what infrastructure is being replaced is being paid for directly by the U.S consumer by increases to their monthly utility bills. “If the money were there,” Frank O’Sullivan, a director of research and analysis at MIT tells Time magazine, “the companies would do it very quickly.”

The industry may also need a review of practical regulatory approval procedures. The delay in gaining regulatory approval for projects is slow and painful, as energy producer Williams can attest to. The company spent seven years waiting for approval for four miles of gas pipeline to supply Brooklyn. The regulations also vary from state to state and even within states, making it very hard for developers to gain approval for their plans in any hurry, especially as government policies can sometimes change before they can get approval to build.