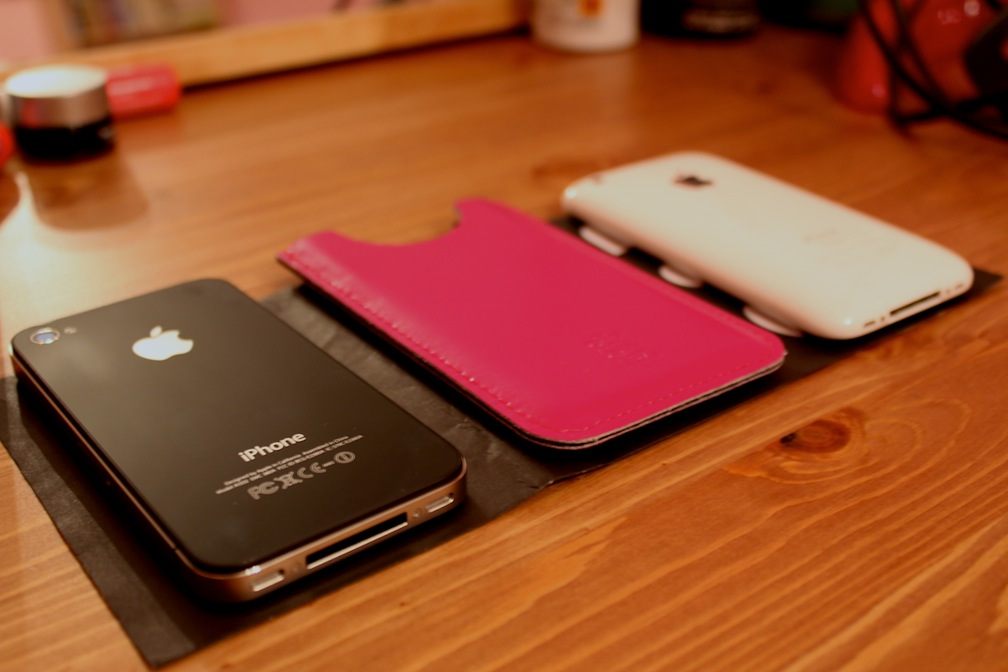 With recent initiatives like Google’s RE<C project to beat climate change failing to make any real impact, the U.S. government needs to put a much longer tech roadmap into practice. If you missed part I of Steve’s commentary, click here.

Two months ago, Google broke off its pursuit of an alternative power source that might alleviate some effects of global climate change. Through the Renewable Energy Cheaper than Coal (RE<C) initiative, the company was looking for methods of lowering the cost of alternatives to natural gas and coal, as well as discovering a means of distributing them to citizens and businesses around the world.

However, Google abandoned ship just seven years into a supposed long-term project, and I personally found this failure rather appalling. But unfortunately, this seems to be a familiar tale of failed pursuits of “clean energy,” in which innovators give up before they could possibly hope to make any real impact.

The Evolution of the Smartphone

Though they can inspire and lead innovation, governments can’t dictate it. Think about cell phones, for instance. In the year 2000, the cell phones we had were genuinely ridiculous compared to what we have now.

Even the ones that were supposed to be so sleek and cool make us cringe when we think of them today. They were humongous, unwieldy, and basic, and their functionality could only handle a few minor tasks, and rarely at the same time.

Some fifteen years later, we look at the iPhone and see a whole world of difference. Today’s smartphones aren’t just smaller and more attractive; they can do things that we once didn’t consider possible on any device, let alone one you can carry in your pocket.

What smartphones will look like another decade from now is anybody’s guess, but you can bet that those innovations will come with time, and with a lot of help from capitalist markets and innovation.

Similarly, there are a lot of opportunities in the world to create other technologies that we can’t currently fathom, like something to disrupt climate change: it’s just that the technologies haven’t been invented yet.

But for now, let’s say there was a cheap, renewable energy that could replace all the world’s coal plants. Even at that point, there would still be a ways to go until that power could be used all around the world with an efficiency equal to, or greater than, that provided by coal or natural gas.

One of the current buzz trends, solar power, has proven that, although some solutions can create a certain amount of energy, they’re not necessarily suitable for powering whole cities. That’s because the infrastructure needs to develop alongside our technology if equal distribution is ever going to become a reality.

Conversion from Coal and Gas to Renewable Energies

A simple, easy option would be if the renewable energy source could actually utilize the existing technology or an existing platform to supply ample energy to as many people as we have in the world today.

If we can’t develop new infrastructure at that rate, we’ve got to convince people and politicians to finance a transition between the current grid system our power runs on and a new system to bring whatever new form of energy we develop into homes and places of business.

This could involve rebuilding entire city infrastructures, making it an almost impossible task to push through the currently gridlocked political system and the hazardous trials of popular opinion.

Today, plenty of people make money by doing things like converting coal-fired utility plants into natural gas-fired utility plants. By the same token, more and more people will want to line their pockets by innovating a perfect way of taking current distribution methods and making them compatible with new technologies, capitalizing on the energy savings that the technology would create.

Although we’ve had access to natural gas for more than 50 years, it’s only in the last five that it’s become a real source of power–and only because we’ve uncovered a proverbial gold mine in our own backyards. And it serves as a cautionary tale of the pitfalls of failed innovation.

Along those lines, the pursuit of renewable energy for now seems to be a series of well-intentioned, but ultimately inefficient, just-plain-bad ideas. But they’re the best ideas that the world’s thinkers and engineers have come up with to date, and at some point, they may lead to other new energy sources or concepts that we use ten, twenty, or fifty years from now.

Today’s renewable energy might be the clunky old phone from 2000 that paves the way for the remarkable smartphone of the future.

Unfortunately, our nation’s current leadership seems politically motivated only by the short run of our energy future. And herein lies one of the biggest challenges that the U.S. faces today: a political system and a leader that aren’t really invested in technology fifty years from now, the technology of the future.

The new technology that President Obama is pushing might excite and win over people who hear about them on the news. But they’re not the technologies that will really push this country towards sustained success in the distant future.

Hopefully, our country will begin to prioritize long-term projects instead of a few flashy ideas that just don’t pan out. By incentivizing the private sector and fostering a culture of innovation, our politicians and legislators can challenge this country to rise to the occasion, leading the world into a new era of energy innovation and eliminating its dependence on foreign energy.