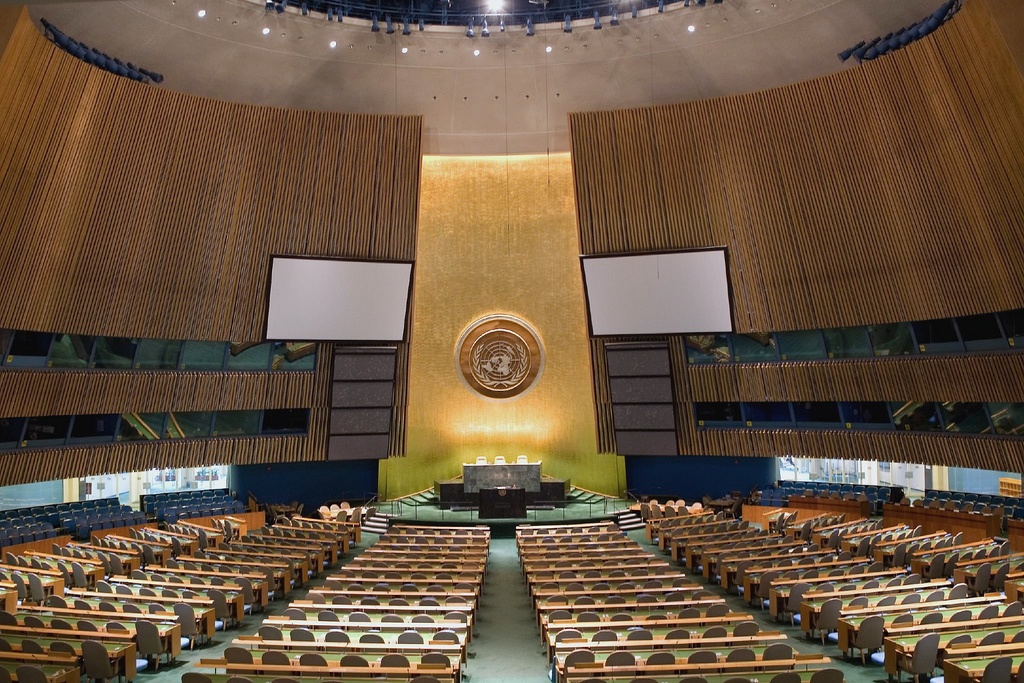 Oil and gas producers have a bone to pick with “dirty” coal. Let’s discuss how both sides of the debate can offer real solutions to the issue of carbon emissions while encouraging economic prosperity across the energy sector.

The rapidly changing landscape of energy has led to a clash between traditional powerhouses, the oil and gas sector and the coal industry, and both are adamant that they have a place in the future of the world’s energy supply.

As the 2015 UN International Climate Change talks near, tensions are running high. Arguments surrounding the cleanest energy solutions have led to pointed fingers and lost tempers, and a heated discussion on whether either source can meet the forthcoming emissions targets.

The talks will hopefully bring a resolution to help lower the world’s carbon emissions while maintaining business efficiencies, and the optimal approach to finding the answer is through cooperation and communication between these major players.

Both Sides of the Story

Coal producers tout their product’s relative ease and safety of transport, as well as the lower overall costs in producing electricity in coal-fired power stations. They admit the process may have a greater environmental impact than oil and gas, but are optimistic about a number of proposed solutions to combat such effects.

Current solutions cost a lot to implement, but more research and development will inevitably make them more affordable.

According to the oil and gas producers, a major benefit of their product is a far smaller environmental footprint, and thus many of them insist that a world run on oil and gas is one that won’t feel the effects of climate change.

Switching the economy to run entirely on oil, gas, or renewable sources of energy might offer a positive outlook to environmentalists, but renewables especially are still a long way off from handling current energy demands on their own.

Even coal could not handle the massive global demand without support from the other important energy sources, such as oil, gas, hydroelectric, and nuclear.

It’s Not About Who’s Right

The argument over who’s right or wrong in the energy sector isn’t what’s really important. What is crucial is working on a solution to meet carbon emission targets and prevent the effects of climate change, while also keeping business running smoothly and the lights on for billions of people around the globe.

The truth is that both coal and oil and gas producers stand to grow their businesses as a result of increased cooperation, as for example, many coal fields contain huge gas reserves and vice versa.

So rather than taking an all-or-nothing approach, gas and oil companies must find a way to include the coal industry in efforts to establish a future of cleaner, more efficient energy, not throw it under the bus. Emissions targets can be met, and cleaner usage of coal is possible.