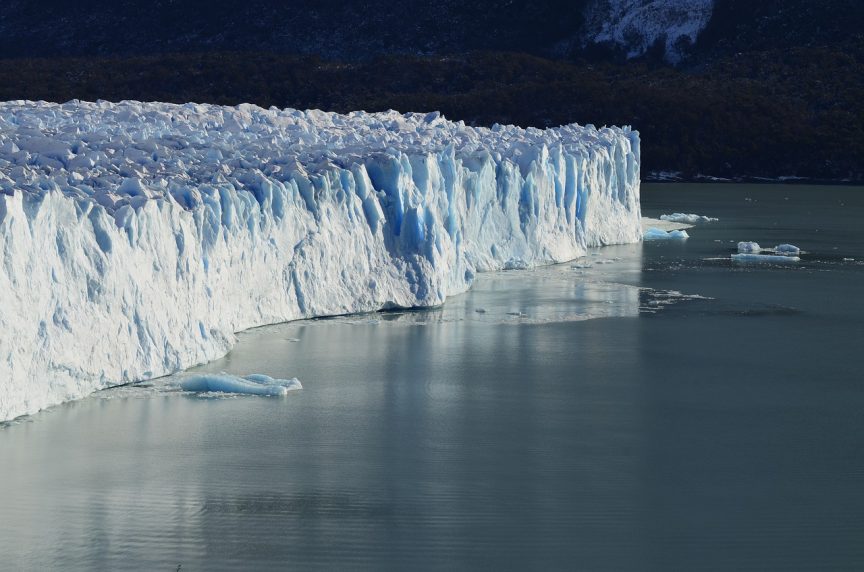 New findings from the University of Colorado have revealed something surprising about the effect of coal dust on snow — for coal companies, this only makes the process of car topping even more essential.

Think twice before you put the eyes on your first snowman next winter! A recent study from the University of Colorado reveals something curious about coal — that dust particles from the fuel source cause it to melt faster.

The findings raise a pressing question: what are the reactions at work behind this phenomenon? As it turns out, the answer is fairly straightforward — but it could have tremendous implications for coal mining companies.

The Simple Science of Coal

In the simplest terms, coal causes snow to melt faster because of its ability to capture heat. Untouched snow and ice have a high “spectral albedo”: the scientific measurement of how well a surface reflects light. As a result, lighter snow reflects more solar radiation than it captures, reducing the pace of melting. Darkened snow, by contrast, has a lower spectral albedo, allowing it to capture more radiation (and therefore melt faster).

As you might expect, airborne coal particles can contribute to this effect. As they float across the atmosphere, many of them settle on snow, lowering its spectral albedo as they sink deeper and deeper. The albedo is further weakened as the snow becomes rougher. In effect, the carbon particles create a kind of spectral feedback loop, causing the snow to absorb more heat with each passing moment.

This feedback loop amplifies carbon’s effects on melting, which can end up being quite dramatic. The Colorado study, for example, found that the spectral albedo around a Norwegian coal plant decreased by up to 84% in some areas. With some companies set to begin coal mining in the Arctic, it’s all the more important that the industry further commits itself to eliminating dust at every stage of operations.

Coal dust is a major challenge for mines and the rail companies they partner with to transport product — fugitive dust particles can damage equipment and lead to violations and expensive fines from regulatory agencies that monitor air quality.

As environmental and railroad regulations evolve, effective coal car topping, the process of sealing train cars carrying the product so as to prevent dust from escaping, has become even more essential.

Through the implementation of Midwest Industrial Supply Inc.’s trusted Coal Car-Topping System®, you can keep the amount of fugitive coal dust to a minimum during all processes. Containerized, operator-friendly, and available for use year-round, the system eliminates dust with unparalleled efficiency, keeping it on your coal and off of your surroundings. The permanently installed spray system adjusts to match the profile of coal in a rail car, and the heated container protects the product even in extreme climates and low temperatures.

Coal is an essential resource, but mining companies need to take precautions to ensure that their operations are as environmentally friendly as possible. With four decades of experience in the coal business, you can count on Midwest to supply you with the cost-effective and environmentally friendly solution that your company needs to solve its biggest dust control challenges.