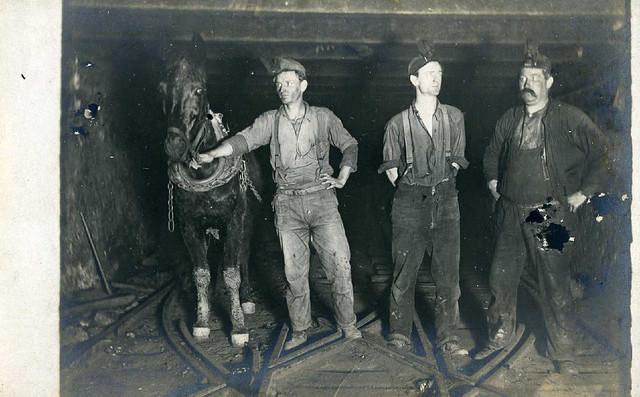 We examine the EPA’s latest regulations and what they mean.In early June, the EPA unveiled a lengthy document listing regulations that will cut back on the carbon dioxide emissions from America’s power plants by about 30% by 2030, according to Vox.

Known as the Clean Power Plan Proposal, its goal, as listed on its website, is to preserve an affordable and reliable energy system while reducing pollution and safeguarding citizens’ health—right now as well as in the future.

The Washington Post has even gone so far as to call it one of the “biggest regulatory events in decades.” Unfortunately, the 645-page report is tough to parse out. While its goals may be clearly stated, its intended effects are not. Luckily, we’ve broken down both the strengths and shortcomings of this lofty proposal.

What Are its Aims?

As Vox explains, the proposal falls into Obama’s own goal to cut greenhouse-gas emissions by 17% by 2020. If targets are reached, the EPA estimates that CO2 emissions will fall 30% by 2030 when compared to where they were in 2005. More generally, as Vox explains, officials hope that achieving this will encourage other countries to enact similar measures.

While past initiatives have concentrated on plants built in the future, this one shifts its focus to existing coal plants. According to Vox, while Congress has not taken part in this initiative, Obama is working through the Environmental Protection Agency, who has the legal power to control greenhouse gases.

Still, this is less than what some environmentalists have hoped for. The Natural Resources Defense Council drafted a plan, ‘Cleaner and Cheaper‘, calling for reductions of the current levels of at least 21 percent by 2020.

While they have imposed new standards in the past, including imposing heavy carbon standards on anyone looking to build a new coal or gas plant, none go as far as this proposal. Each state will have to cut down emissions by their electricity sectors, but based on each state’s particular energy mix, specific goals will vary.

They will have until 2016 to draw up a plan that works, says the Environmental Defense Fund. The EPA will then review the plans and revise them if needed.

States can cut emissions in a number of ways. Coal power plants can become more efficient by using better technology. States can also switch from coal to natural gas or renewable sources of energy like wind, solar, or nuclear power.

They could also increase efficiency on the demand side, by helping homes and businesses reduce their use of power using resources like better insulation. They could even join a cap-and-trade program.

Whom Will It Affect?

As Vox explains, these measures mark a shift from the EPA’s usual approach. Ordinarily, power plants must meet established emission levels by installing control technology. This time though, plants can meet emission limits through efforts from “beyond the fenceline” according to the Center for Climate and Energy Solutions.

But despite this flexibility, it’s obvious that for coal states, this is bad news. The International Business Times reports that nine states have questioned the Obama administration over this proposal. The states explain that these cuts will harm their economies and require extensive work to meet the goals.

Republican Governors Mike Pence and Tom Corbett, from Indiana and Pennsylvania respectively, have both reacted negatively, with Pence going as far as to promise that Indiana will “oppose these regulations using every means available.”, according to New York Times. Fox News reported that Senate Republican Leader Mitch McConnell from Kentucky called it a “dagger in the heart of the American middle class.”

Washington Post explains that the rule does not ask as much from states that are reliant on coal, like West Virginia, Kentucky, and North Dakota. Instead, they focus their efforts on states that have already made big investments in nuclear power or natural gas. “This plan is all about flexibility,” said EPA Administrator Gina McCarthy, “That’s what makes it ambitious, but achievable.”, as indystar reported.

Is It Worth It?

Robert Bryce from the National Review argues that these regulations won’t have much of an impact on CO2 emissions. He likens the initiative to the Powerplant and Industrial Fuel Use Act passed by Congress in 1978, which cut down the use of natural gas.

Moreover, he explains that America already leads in decreasing carbon dioxide emissions. Instead, he thinks that these issues would be more effectively resolved by the market.

Plus, as Jonathan Adler argues in the Washington Post, these rules will be a drop in the bucket of global emissions. He explains that “even if these rules survive the inevitable challenges, they promise to do very little about the underlying problem of climate change.”

In order to effectively combat global warming, he believes there must be more of a focus on technological innovations and the policies that encourage them.