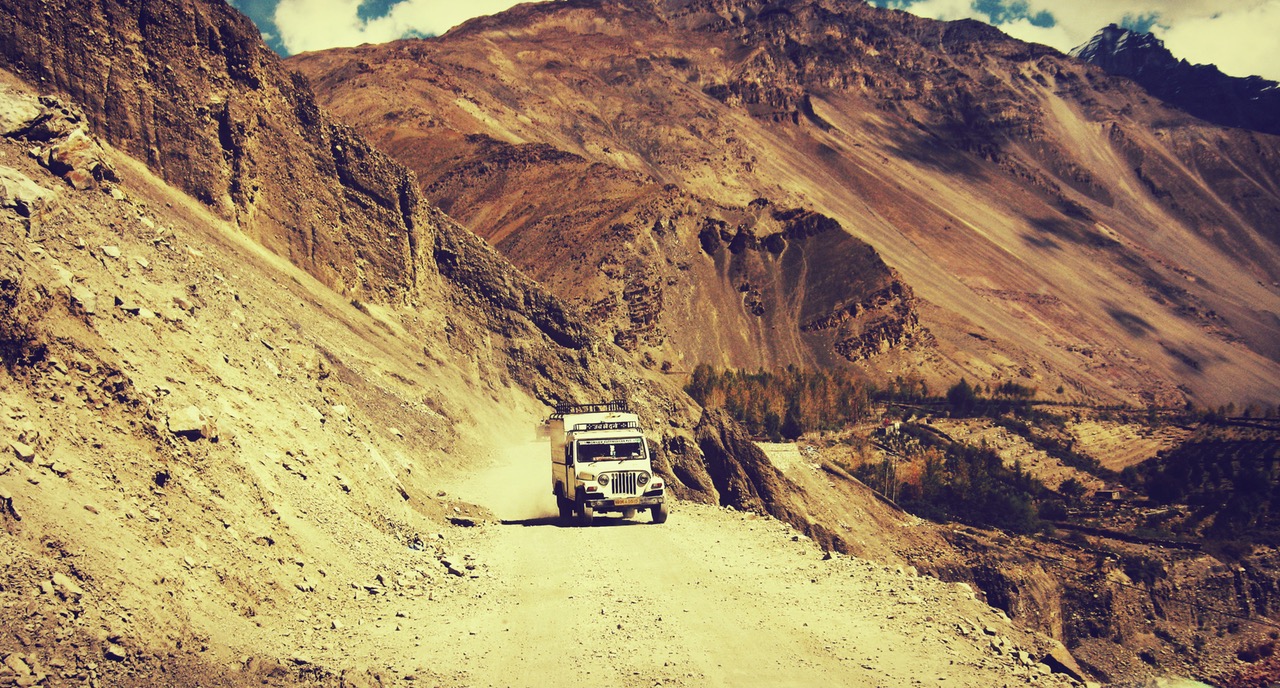 Think your morning commute is bad? Just be grateful that you don’t have to navigate any of these five roads of doom: 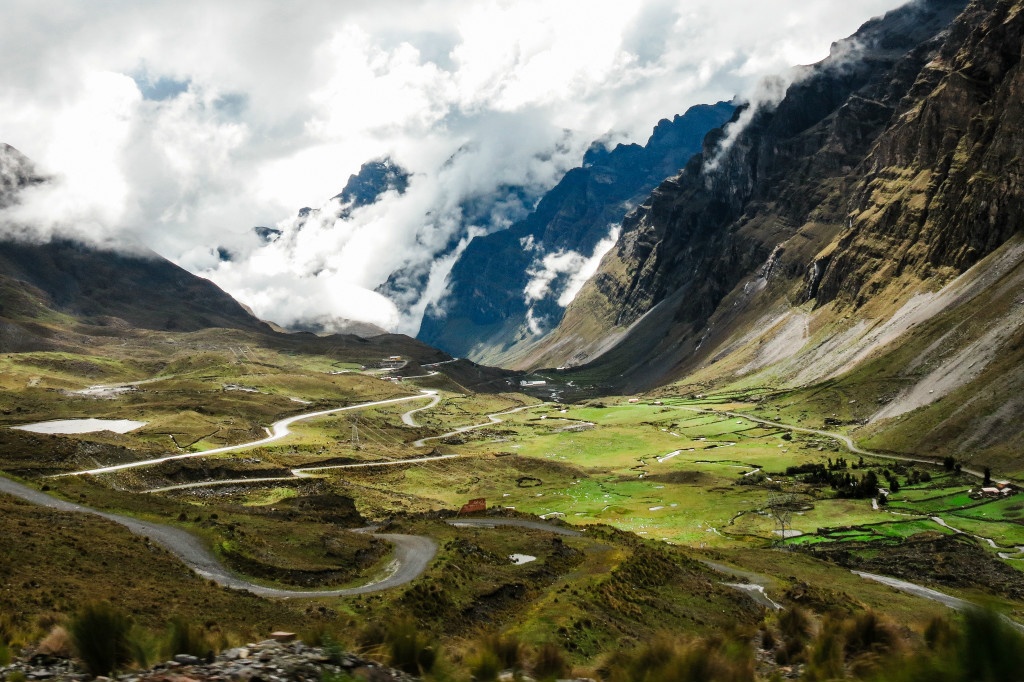 The North Yungas Road — also known as “The Death Road” — claims an estimated 200-300 lives per year, and was officially named the world’s most dangerous road by the Inter-American Development Bank in 1995. In fact, the road is so treacherous that a safer alternative was built, and North Yungas Road is now traveled primarily by adrenaline junkies. The predominantly single-lane, unpaved road spans roughly 35 miles from La Paz to Coroico, winding its way up to an elevation of 15,256 feet through Bolivia’s mountains. Daring drivers must whiteknuckle their way alongside 2,000-foot cliffs, with few guardrails for protection. 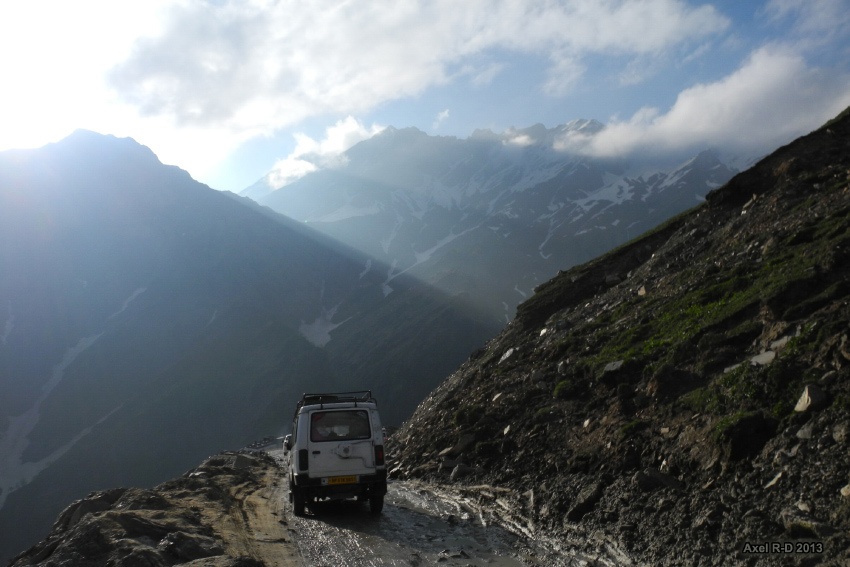 The name alone should be enough to steer you away from this remarkably dangerous road: Rohtang translates to “pile of corpses.” The pass sits at an elevation of 13,000 feet in India, and the area’s unpredictable snowstorms and blizzards make the ancient trade route a deadly one. Motorists can only access the road from May through November, and soon enough, they won’t be able to access it at all; the Indian government is currently building a five-and-a-half-mile-long tunnel to provide an alternative (and much safer) route. 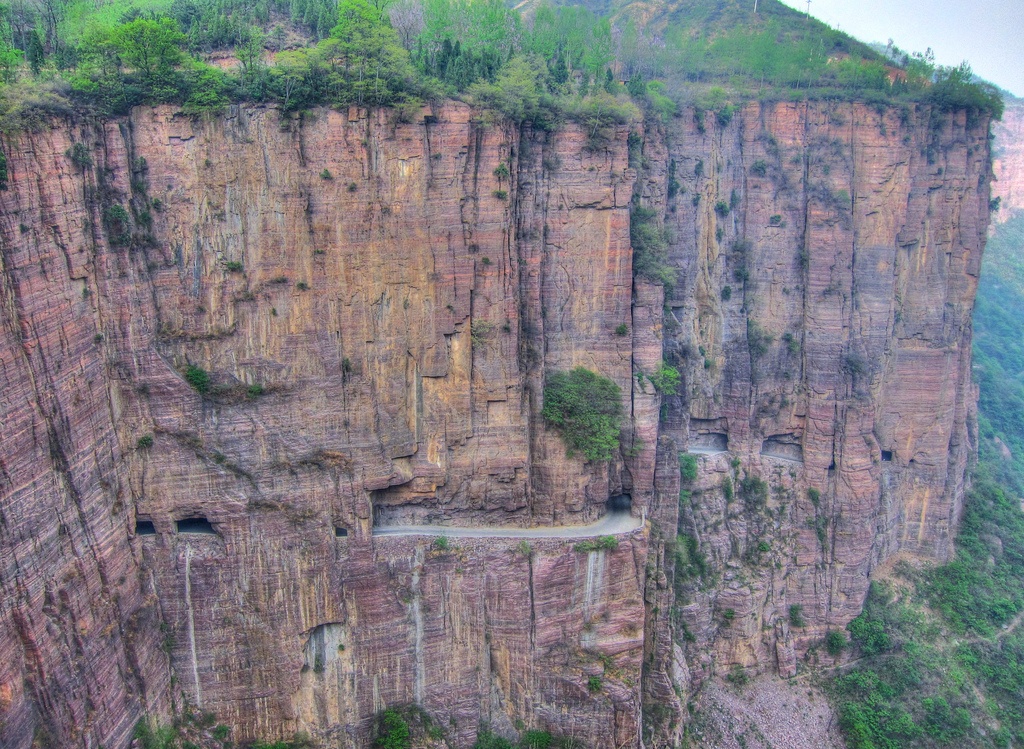 One of the most infamous tunnels in the world, the Guoliang Tunnel Road requires some serious concentration to successfully maneuver its narrow curves. Despite the relatively short distance it covers (only three-quarters of a mile), the Guoliang Tunnel — which literally means “road that tolerates no mistakes” — is 13 feet at its widest point and only 15 feet high.13 villagers from the nearby town of — you guessed it — Guoliang carved the tunnel and its famous windows by hand, using only hammers and chisels. It is now counted among the world’s steepest roads. 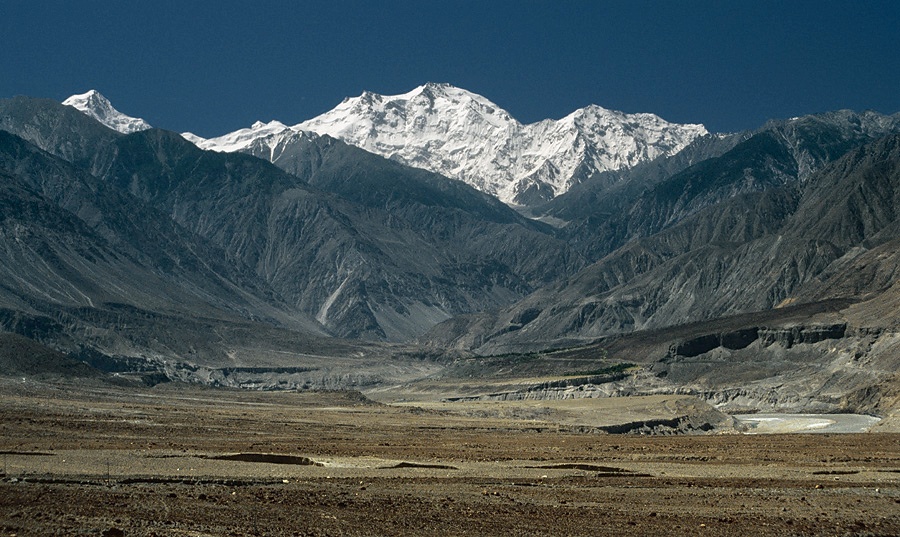 Peaking at 10,000 feet above sea level, Pakistan’s Nanga Parbat Pass is especially risky thanks to its altitude and unstable road conditions. Although it stretches only 10 miles, the more than 100-year-old gravel pass has never been maintained, and its steep, narrow, and guardrail-less stretches make it one of the trickiest (and most dangerous) roads in the world. 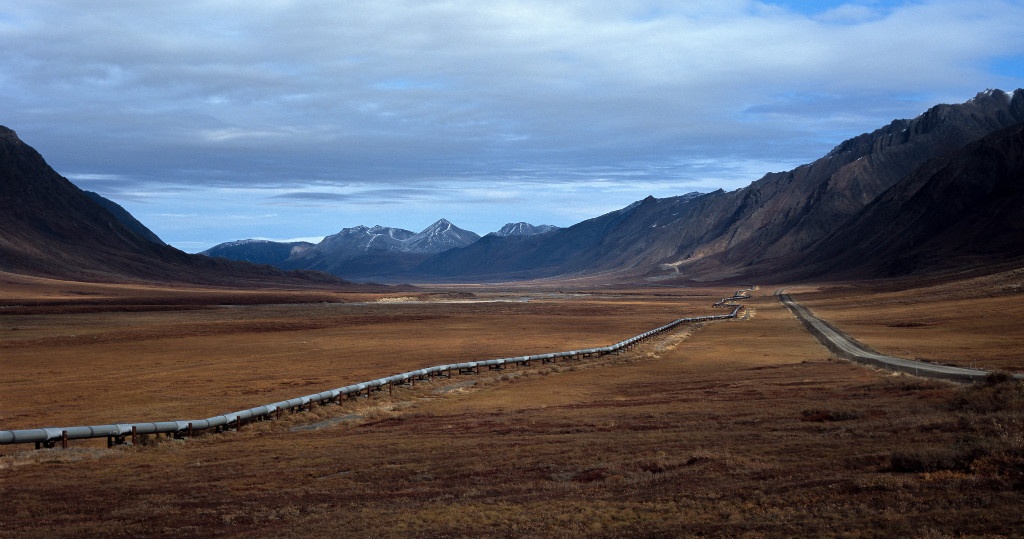 The James W. Dalton Highway may very well be America’s most isolated road — so isolated, in fact, that anyone driving on it is encouraged to pack survival gear. Built to supply the Trans-Alaska Pipeline, the 414-mile route begins north of Fairbanks, Alaska, and passes by just three towns before terminating near the Arctic Ocean. Freezing temperatures and high winds make the (mostly) gravel highway particularly menacing in the winter (which happens to be peak season for truckers), but during the summer, the road dust kicked up by the heavy trucks dangerously reduces visibility.

If there’s one thing we can learn from this list — other than to always wear a seatbelt — it’s the importance of proper road maintenance. Unfortunately, isolated or hard-to-reach highways are frequently at the mercy of the elements, and surrounding municipalities need effective solutions to address these maintenance needs. Patented solutions from Midwest Industrial Supply, Inc. can improve conditions on even the most remote roads. With decades of experience in making unpaved roads safer and more stable, Midwest is the clear choice for your road stabilization needs.