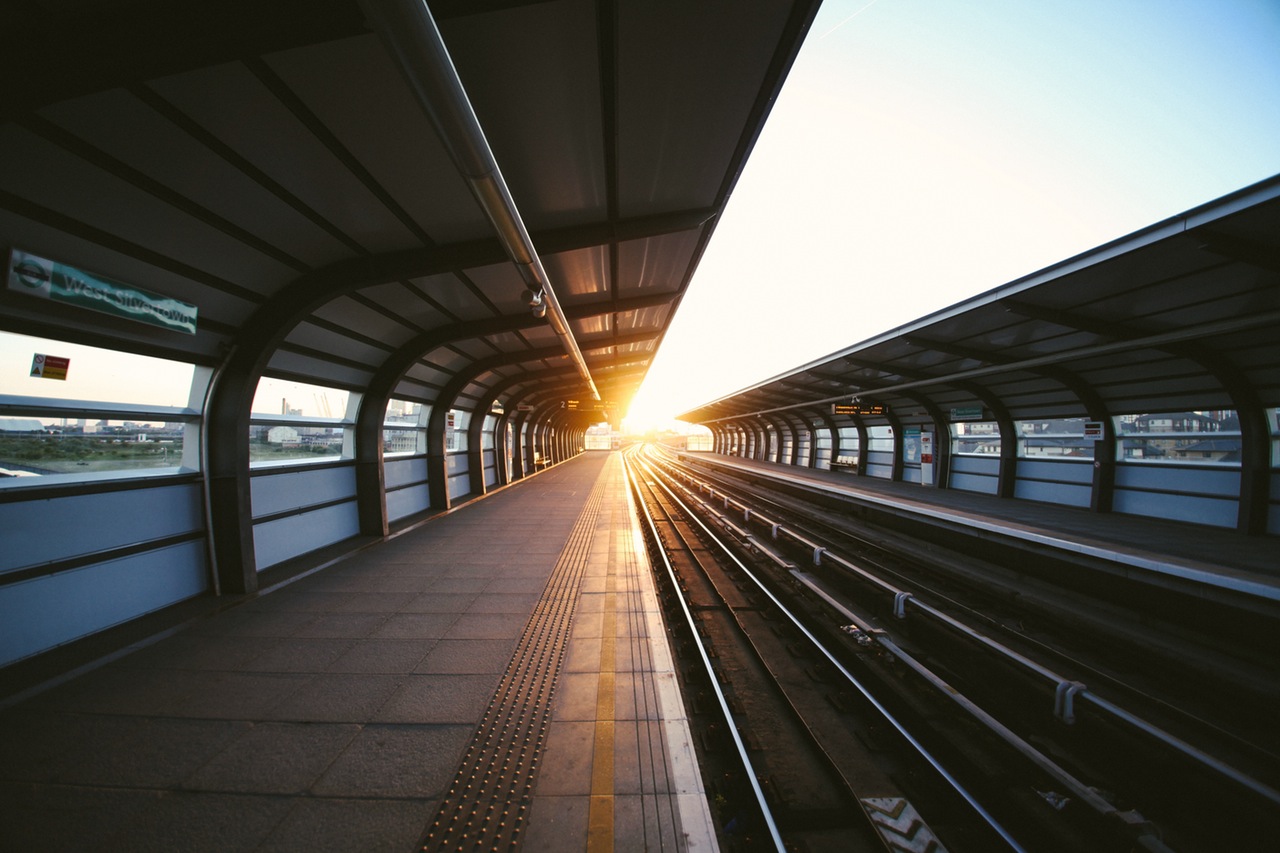 There’s no shortage of rail projects competing for funds from Trump’s $1 trillion infrastructure proposal. Which ones will get those precious dollars?

Rail industry executives, in particular, have urged the President-elect to include the development of new high-speed railways and commuter tunnels in his plans. Specifically, they point to the economic impact of the nation’s freight rail network, arguing that it’s simply too important a building block of the nation’s infrastructure to ignore.

The U.S. Rail Industry Wants to Be Heard

In November, Edward Hamberger, President and CEO of the Association of American Railroads (AAR), along with representatives of Amtrak, sent a letter to Trump outlining the fiscal justification for including rail in his infrastructure plan.

“A critical component of our national infrastructure is the freight rail industry, which generated $274 billion in economic activity in 2014 while supporting almost 1.5 million jobs throughout the country,” Hamberger wrote. “As the transition team begins laying the groundwork for investing in other areas of our infrastructure, freight railroads can serve as an example of how smart investments can spur huge economic impacts.”

Additionally, Hamberger and the AAR contend that these investments should take into account performance-based metrics and new transportation technologies. The group also lobbied for the establishment of a sustainable funding source for the Highway Trust Fund, such as a weight distance fee, and urged Congress to provide a steady stream of dollars for infrastructural investment as part of a larger corporate tax reform package.

Congressional and local leaders from coast to coast have already begun to vie for funding in order to finance transit plans in their localities.

U.S. Sens. Chuck Schumer (D-NY), Cory Booker (D-NJ), and Bob Menendez (D-NJ) spoke on a panel in mid-December in support of the need to construct a new rail tunnel under New York’s Hudson River that would expand commuter and Amtrak service between New York and New Jersey. The $24 billion Gateway Project, as it is known, proposes a new tunnel, repair of the current aging one, and expansion of the Penn Station rail hub.

These leaders pointed to an economic analysis performed by Amtrak indicating that every dollar spent on the tunnel would return between $2.16 and $3.87 in economic gains. Under a deal struck in 2015, Amtrak and the federal government will fund half of the project, with the remaining dollars coming from New York and New Jersey. The senators maintained that momentum within Congress and now within the White House will bring the project to fruition.

All Aboard High-Speed Rail

In other parts of the country, transit officials have expressed optimism that Trump will throw his support behind these types of high-speed rail projects.

“[Trump] talked about how embarrassing it is, that in China, you can take a high-speed train the equivalent of Chicago to New Orleans, Chicago to New York, Chicago to Florida. China already has it,” Rick Harnish of the Midwest High Speed Rail Association told Wisconsin Public Radio. Harnish believes his group can convince Trump and the GOP-controlled Congress to include high-speed rail in its comprehensive infrastructure program.

One state that currently has a high-speed rail project underway is California, where construction has begun outside of Fresno in the state’s Central Valley. By 2029, the high speed rail is expected to carry passengers between San Francisco and Los Angeles in under three hours. But despite initial enthusiasm for the project (in 2008, California voters approved a $9 billion bond issue to finance the $68 billion network), funding has since dried up in the face of political and local farmer opposition. Gov. Jerry Brown has scrambled to finance the project using a mixture of state bonds and funds from the state’s pollution cap and trade coffers.

However, with Trump’s backing, high-speed rail advocates say the project may get the boost it needs to reach completion. “Trump may be friendly to it,” Sierra Club California Director Kathryn Phillips told the San Francisco Chronicle. “He will want to create jobs.”

While most elected officials recognize the importance of upgrading U.S. infrastructure, the final version of Trump’s infrastructure initiative may be quite different than the one the President-elect and his supporters envision.

In the meantime, rail operators continue to haul freight and shepherd commuters along their lines. To ensure those rails operate efficiently, Midwest Industrial Supply, Inc. has been supplying the rail industry with solutions to protect those vital tracks since 1975. Midwest products such as Glidex®, Glidex® MC, and Switch Treators® lubricate tracks and switches, creating a barrier that keeps switches moving freely in all weather conditions and ensures that railways run on time and avoid accidents.

When the weather turns bitterly cold, Midwest’s deicing and anti-icing solutions maintain operational efficiency by covering third rails and switches with environmentally safe formulas that banish ice from the railways. So even in the depths of winter, trains barrel through ice and snow without any delays or loss of revenue.