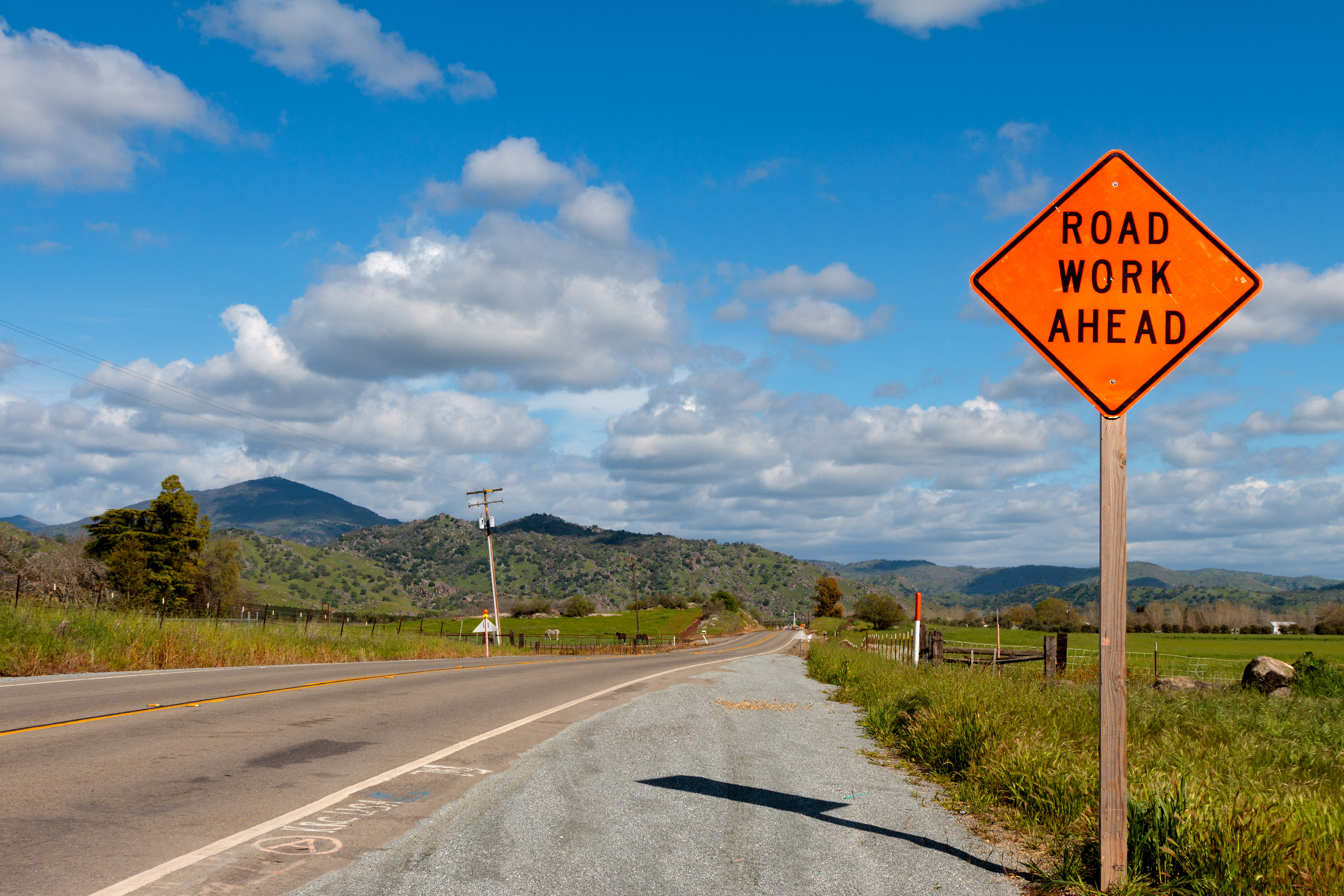 Herman Avenue in Lemoyne, Pennsylvania, has a dust problem, and the town’s citizens are eager for a solution.

A prolonged roadworks project in the Pennsylvania town of Lemoyne is causing serious problems for the entire community. Vehicles are kicking up rocks, stones, and substantial clouds of dust as they drive along Herman Avenue, a residential street in the center of town.

The municipality has attempted to solve the issue by spraying the road with water during dry periods, but this measure has proven largely ineffective, a provisional solution that misses the source of the problem.

Local news source ABC 27 confirms that the project has been ongoing since the fall of 2013. Road crews still have a lot of work to do, and don’t expect the street to be paved until the end of the summer.

With some of the hottest, driest months of the year around the corner, citizens in Lemoyne are concerned that the situation will get significantly worse before it shows any signs of getting better.

Residents have been voicing their concerns to the city council, and many of their grievances strike a similar chord.

“I used to sit out on my porch. I can’t do that,” Brooks Bello recalled. “Windows, if I leave them open I end up with a dust cloud in my house. It’s to the point my car needs to be washed every day.”

Matthew Riddle bought a house on Herman Avenue last year, but claims he would’ve looked elsewhere had he known how dire the situation would get. He lamented the fact that rocks have been denting his car, and that his daughter hasn’t been able to enjoy the peacefulness of home. Even his dogs have been getting sick. “It is just ridiculous,” he declared.

Donald Zimmerman explained that he was physically anxious about breathing the air around him. “It feels like I have a sinus problem, my head is full, my throat is sore,” he told council members.

Zimmerman took his frustrations beyond the city level, calling the State Department of Environmental Protection. DEP spokesman John Repetz explained that there are numerous possible solutions in play, including the same water spraying technique and a potential decrease in the street’s speed limit.

However, residents are looking for a firmer and more immediate response. “I think we’ve put up with it since February, I don’t think we should wait a week or two weeks. I think it should be done tomorrow,” Zimmerman argues.

The issue in Lemoyne is by no means isolated. Instead, it reflects a broader, recurring trend experienced in towns across America. Roadwork projects consistently morph into unending undertakings, and adequate dust control measures are all too often marginalized.

Officials in Lemoyne would benefit from reaching out to dust control specialists, such as the experts at Midwest Industrial Supply, Inc. to manage the problem on Herman Avenue.

Midwest has been perfecting their dust control solutions for more than 40 years, developing a range of economical dust control products like Newtrol®, and Dust Fyghter® LN100, to dust control and stabilization products like Envirokleen and Soil-Sement to confront issues such as those in Lemoyne.

Their dust control specialists dedicate themselves to providing communities like this one with demonstrable solutions tailored to individual requirements, creating optimal results at affordable costs.

Not only does Midwest develop site-specific approaches, but their products have been rigorously tested for environmental safety by organizations such as the EPA, the California Air Resources Board, and the prestigious Canadian BNQ.

Midwest’s commitment to health and safety is essential to not only tackling dust problems in residential areas such as Lemoyne — it’s at the core of their global strategy.