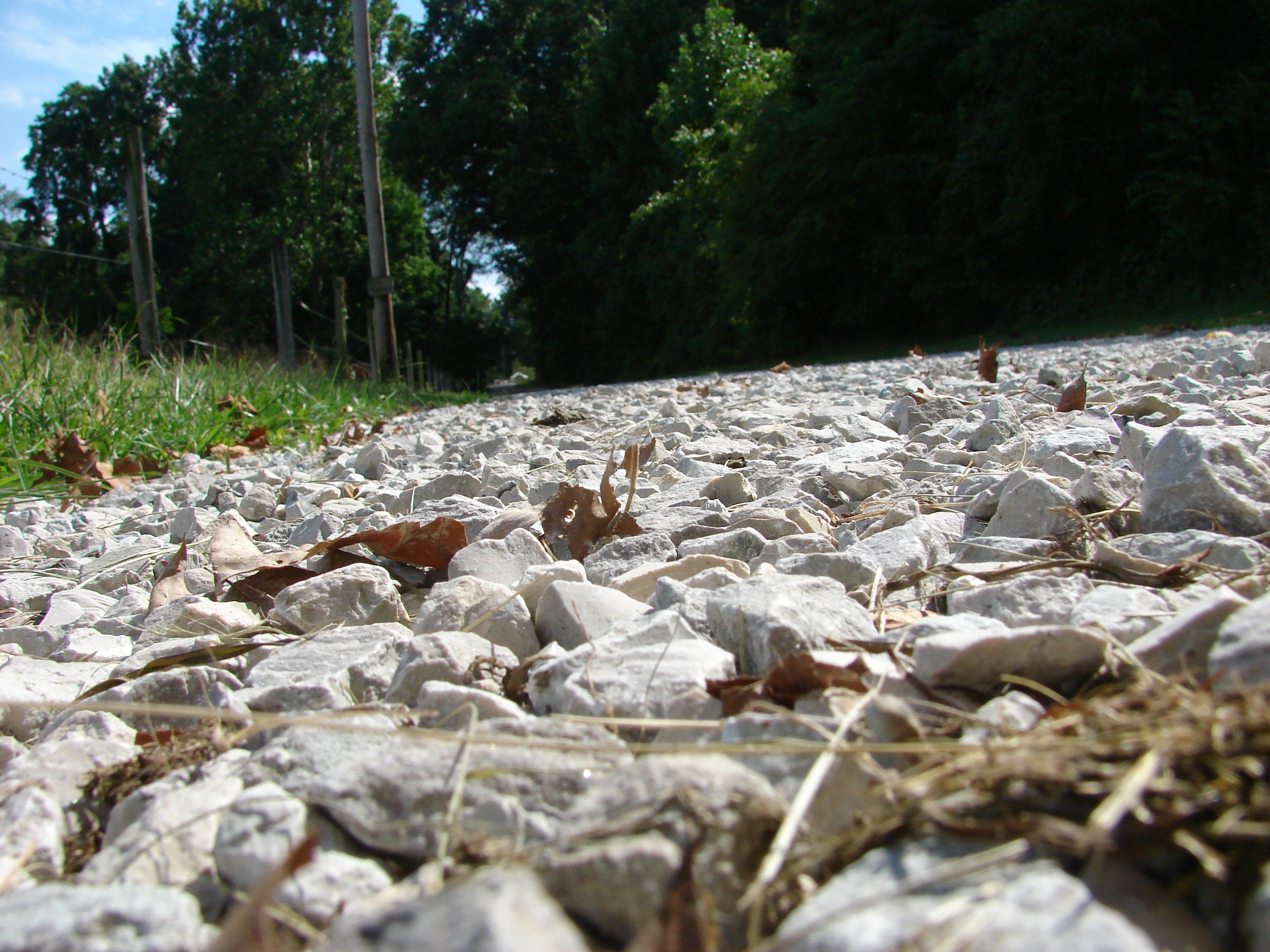 Roads form the backbone of American society and the national infrastructure. But just how much road is actually out there?

It’s nearly impossible to picture any building, neighborhood, town, or city in the United States without picturing the surrounding hardtack infrastructure: roads. Indeed, they are so ubiquitous that if the U.S. were a body, roads would form its arteries. Take a quick Google Maps satellite tour of any city and you’ll see what we’re talking about.

The roads seem to go on forever — but do they, really? Well, no. There is actually a finite amount of road mileage in the United States, and it’s all carefully mapped. Here’s a quick overview of exactly how much road is out there, and the numbers may might surprise you.

All told, there are 4.09 million miles of navigable roadways across our 50 states (Alaska and Hawaii included). The beating heart of this system is, of course, the nation’s 47,432 miles of Interstate Highways. That may seem like a small number, but they contribute to a full one-quarter of all traffic. When you combine another 175,514 miles of major roads, you’re left with the National Highway System, which carries the lion’s share of traffic and freight in America.

And all those miles need to be maintained — in popular media, much grief is directed at the federal government for its failures in road upkeep. But actually, they’re only responsible for maintaining a tiny portion, 3.4%, of national roadways. Most of these are located in either national parks, military bases, or Native American reservations.

Most of the maintenance duty falls to local authorities — 3.17 million miles of it, in fact (77.5%). The remaining 19.1% falls to state highway agencies.

And what would you guess the average American road looks like? If you picture a sea of endless black asphalt surrounded by a concrete jungle, you’re only half right. As it turns out, the majority of America’s road system actually lies in rural areas — according to the Federal Highway Administration, about 72% of all roadways are rural. If it wasn’t our job to know this, we’d be shocked.

You might not be surprised to know that most of the 4.09 million miles of roadway are paved — but what might surprise you is that over a third — almost 35% — are not. These are typically unpaved gravel or dirt roads, and they’re mostly located throughout rural areas and communities.

More so than asphalt, gravel and dirt roads have to be regularly maintained. Somewhere between three and five times per year, gravel roads need to be graded, which evens out their surface and prevents rutting and erosion. That comes out to between five and six million miles of grading annually. Quite the project.

Therefore, it’s good to know that there are people who specialize in maintaining roads, so you don’t have to. At Midwest Industrial Supply, Inc., we know roads. From soil stabilization to dust control, we provide the tools municipalities and villages need to keep their roadways safe and smooth. Though the roadways seem to go on forever, we provide the shortcut to effective solutions.