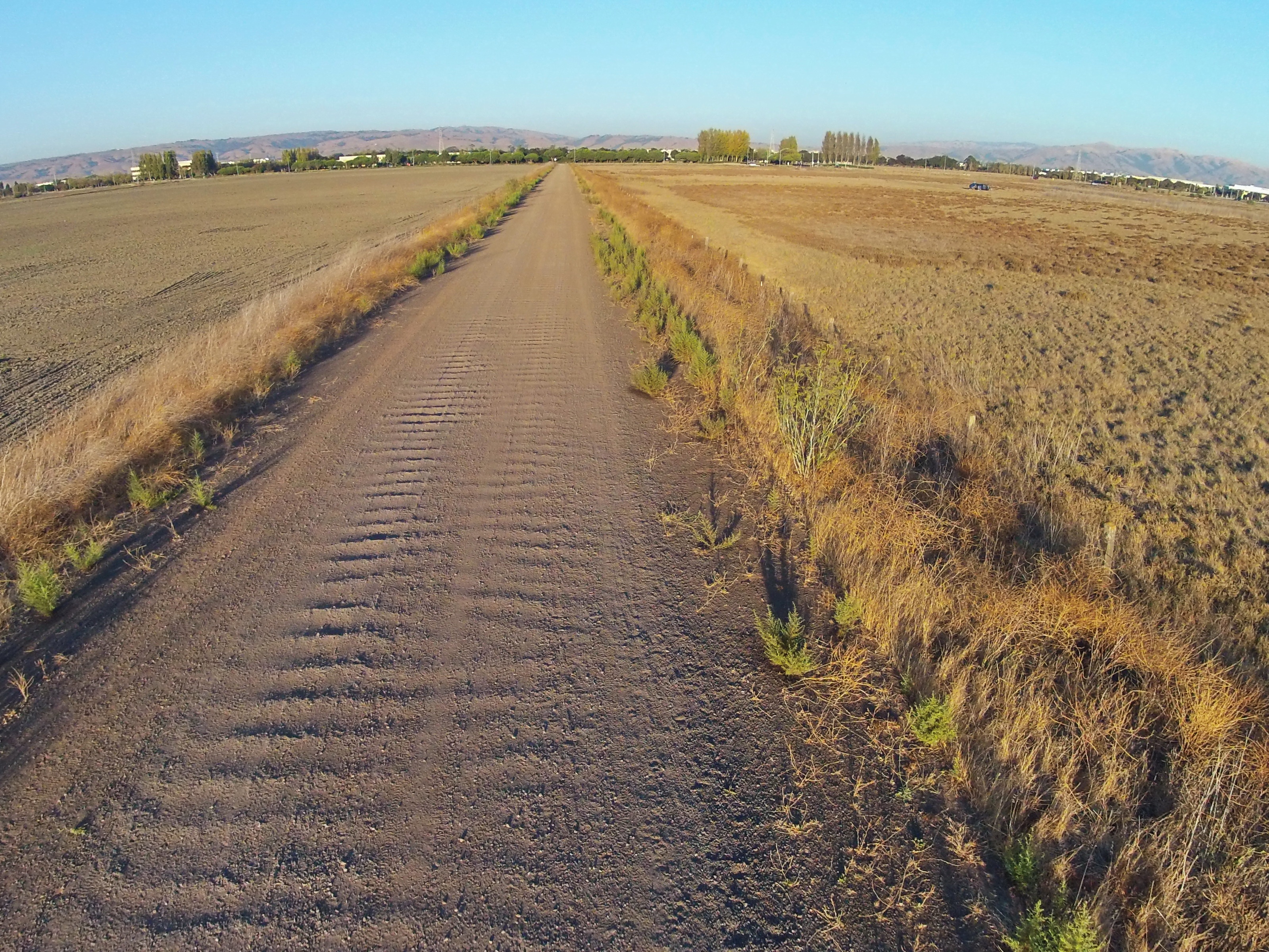 Washboarding on gravel roads can result in a bumpy ride for drivers — and even unsafe conditions — if not properly addressed.

If you’ve ever driven on an unpaved road, you’re probably familiar with the phenomenon of washboarding. Also referred to as “corrugation,” washboarding occurs when road surfaces made up of sand or gravel develop ripples, and is a common issue around the globe.

In a study conducted in 2009 at the University of Toronto, researchers likened washboarding to the ripples that form on the beach due to wind or water, or to moguls on ski slopes: “Washboard[ing] is familiar to drivers of back country roads the world over but also appears in some other surprising places in nature and technology. Just about any time a malleable surface is acted upon by a sideways force, you will get ripples.”

According to the Federal Highway Administration (FHWA), the four primary causes of washboarding are driving habits, lack of moisture, poor gravel quality, and lack of crown on the road surface.

Vehicle speed greatly contributes to washboarding; according to Stephen Morris, lead physicist for the University of Toronto study, “The hopping of the wheel over the ripples turns out to be mathematically similar to skipping a stone over water.” He explains that just as “a skipping stone needs to go above a specific speed in order to develop enough force to be thrown off the surface of the water,” vehicles need to be moving at a certain speed in order for washboarding to occur. Places where drivers routinely accelerate rapidly or break hard are also particularly prone to corrugation — so one way to reduce washboarding is to simply lower the speed limit.

Protracted periods of dry weather can also lead to washboarding, as arid conditions cause the crust that forms on the surface of gravel roads to loosen and become more susceptible to reshaping by passing tires. Conversely, if a gravel road doesn’t have the appropriate crowned road profile, water won’t be able to drain properly. Water will then accumulate in depressions and ripples in the road, which will in turn be deepened by passing traffic.

The FHWA explains that using high-quality gravel can help mitigate or forestall some of these common washboarding issues. Selecting gravel made up of the right mixture of stone, sand, and fines — and with the necessary binding characteristic — will resist corrugation and go a long way towards reducing washboarding in the long-term.

How to Prevent Rippling Roads

Despite its relative ubiquity, the FHWA reports that washboarding can be more than just an annoyance for drivers. If it’s severe enough, it can cause drivers to lose control of their vehicles.

Midwest Industrial Supply, Inc. safeguards against the potentially dangerous effects of washboarding with our line of proven dust control and soil stabilization solutions. Our Soil-Sement® product not only controls dust levels, but also stabilizes and strengthens road surfaces while greatly minimizing potholes, rutting, and washboarding.

EnviroKleen® and EK35® are two other environmentally-friendly polymer emulsions that simultaneously fight dust and bind road surfaces together, creating a durable, washboard-resistant road surface out of gravel or native soils. While it might be impossible to eliminate washboarding altogether, Midwest makes unpaved road maintenance a whole lot easier.