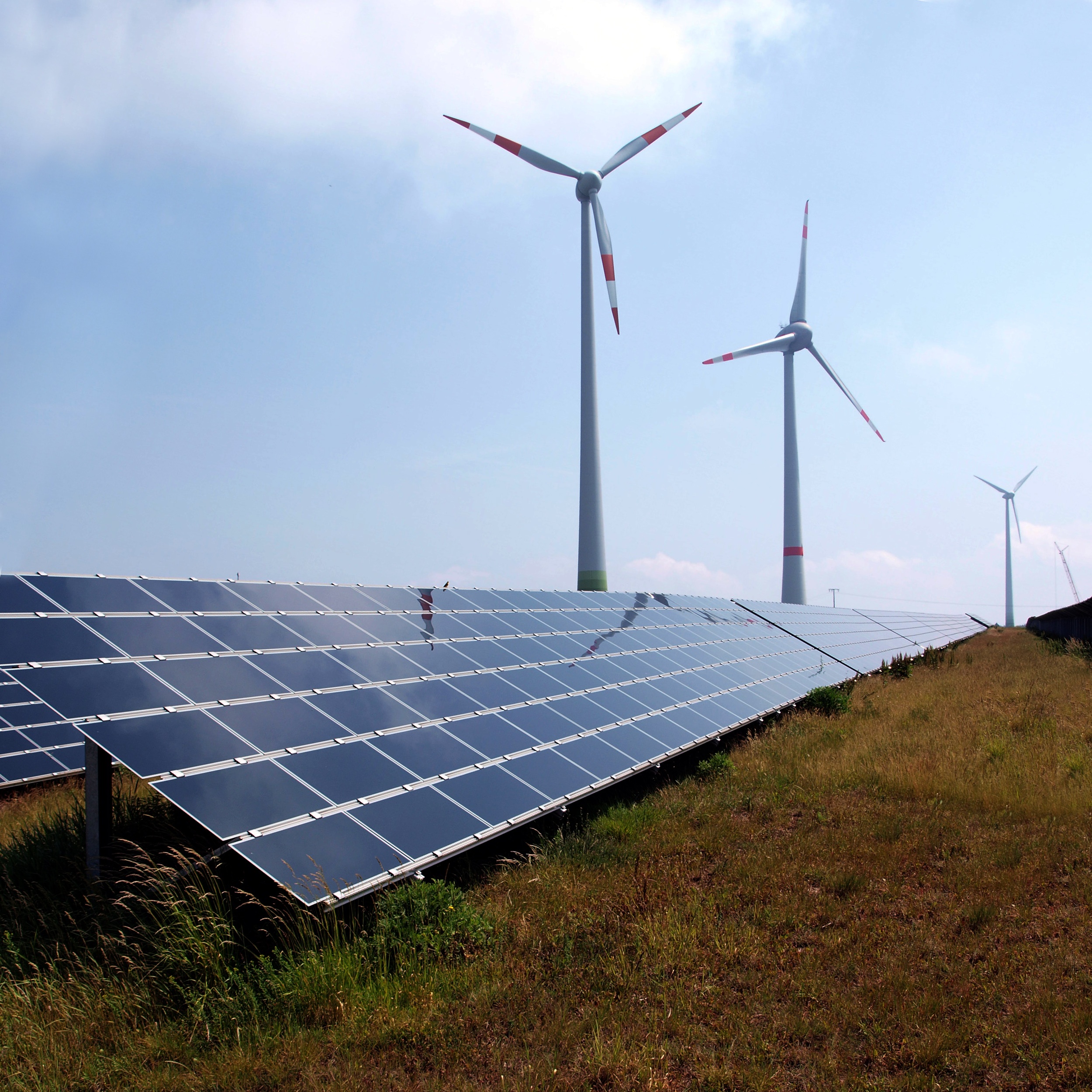 Many predict that the recent Brexit vote will yield negative consequences for both the U.K.’s domestic economy and for the wider European market, particularly in the energy sector.

While the long-term economic ramifications of June’s Brexit vote for the U.K. and the European Union as a whole are not yet clear, many economists have predicted turbulence in the months — or even years — to come.

Following the referendum back in June, Britain now has two years to negotiate its exit from the bloc in accordance with Article 50 of the Lisbon Treaty. “Brexit Secretary” David Davis predicts that the U.K. could be fully detached from the EU by December 2018, but given the unprecedented nature of this move (this is the first time a country has left the Union), that timeline could be subject to change.

Immediately following the vote, the value of the pound took a downturn, as did shares in the FTSE 250 (although the latter has since recovered). Much of this financial uncertainty centers on whether or not the U.K. will still be allowed access to the European single market. What’s more, it remains to be seen whether the U.K. will continue to take part in the Internal Energy Market (IEM) and its various “market integration initiatives” like market coupling, cross-border balancing, and cross-border capacity mechanisms.

However, there’s one question in particular that’s dominating conversations all throughout the nation’s energy sector: Will the U.K. remain a part of the EU’s “Energy Solidarity” initiative, in which EU members agree to supply gas to neighboring members in the event of a shortage?

Fortune reports that a variety of companies are already delaying expansion or considering a move out of the U.K. in light of the Brexit vote. For example, the telecommunications company Vodafone has made it clear that its decision to stay or leave the U.K. is contingent on whether or not people, goods, and capital will still be able to move freely across borders following Britain’s official exit.

But how will this turbulence affect the energy sector in particular? Some predict that these manifold uncertainties will spark a recession across the EU and the U.K., which will in turn reduce demand for electricity, oil, and gas, as well as cut down investments in new energy-related projects. Similarly, if the U.K. is not granted continued access to the single market, then new tariffs and import taxes might be introduced on goods moving in and out of the country. Depending on economic conditions in the months to come, some EU-based energy companies might decide to stop new investments in their U.K. operations, or pull their businesses out of the country altogether. And this isn’t just a hypothetical: Siemens, a German company, has already decided to delay new investments in British wind power as a result of the referendum.

Amidst all this Brexit-related uncertainty and the projected fallout, the American energy industry continues to hold steady as it powers the globe. To help get all that energy where it needs to go, Midwest Industrial Supply, Inc. offers industry-leading soil stabilization and dust control solutions to providers and operators in the oil and gas, mining, wind, and solar energy sectors. So Americans can feel rest assured that Midwest has the tools to ensure that operations across the country remain safe, environmentally compliant, and efficient.