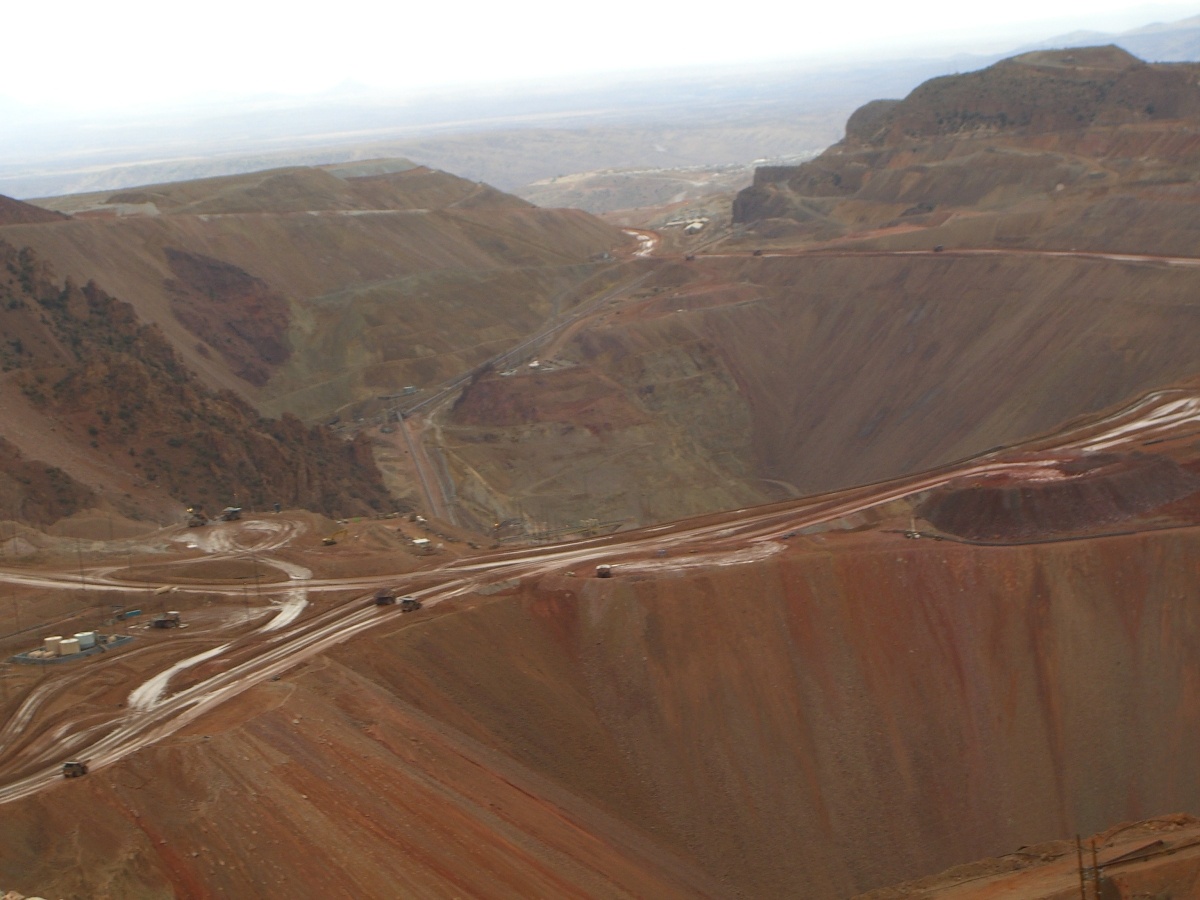 Rare metals (or rare earth) mining is an essential industry in today’s global economy. With its products used in everything from tech gadgets to energy-producing wind turbines, many up-and-coming countries want to get in on the game.

In recent years, demand for rare metals has increased exponentially. These substances, also known as “rare earth metals,” are a group of seventeen elements mainly from the lanthanide group on the periodic table of elements. Although, scandium and yttrium are also considered rare earth metals due to their similar chemical characteristics and how frequently they’re found in conjunction with other rare earth minerals. The rise in demand — an estimated 14% in total market growth by 2019 — is largely due to the proliferation of cell phones and other battery-powered devices, which depend on the metals for their rechargeable power sources.

Currently, China dominates the rare metal market, accounting for 97% of all global production. The country also processes most of the Earth’s rare earth minerals, mostly to supply the voracious demand for electronics coming from the United States and Japan. With the world’s largest economies involved in this market, other countries are looking for a way to break into the industry — especially developing countries . 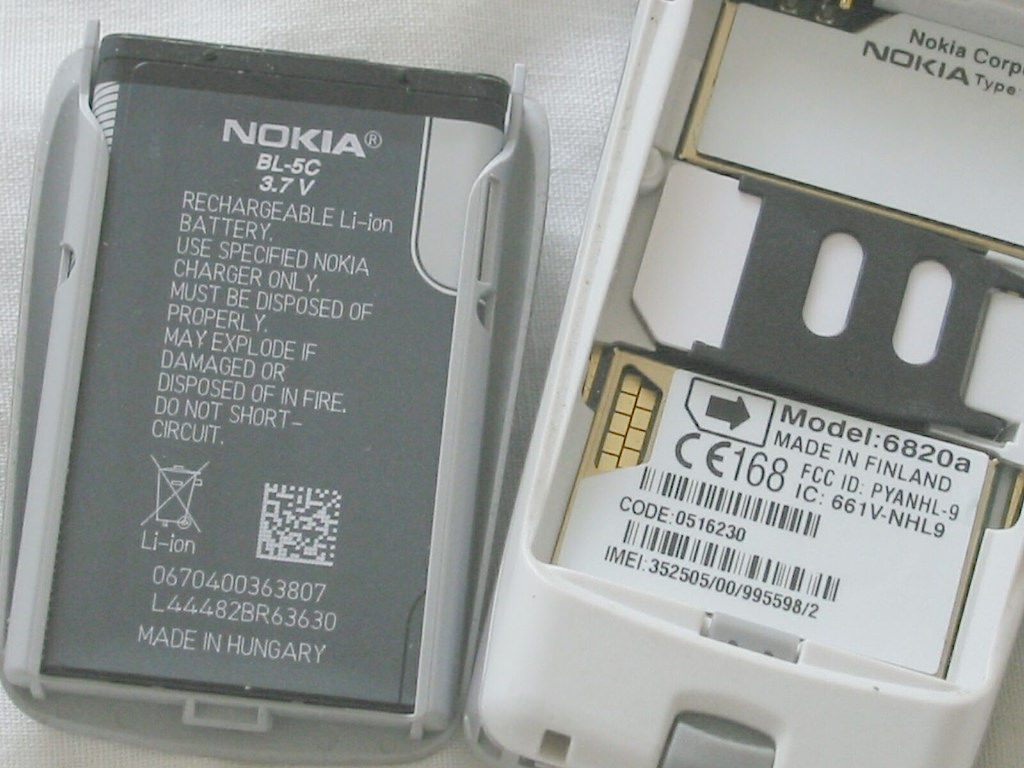 The Challenge of Production

While one might assume that China’s monopoly stems from a geographic exclusivity, the term “rare metals” is actually a misnomer, as the seventeen “rare” earth elements are actually quite common. In fact, the two least common rare metals, thulium and lutetium, are still on average almost 200 times more abundant than gold. These rare metals are often present in other mining endeavors and are usually considered to be mining byproducts. What makes them rare is the scarcity of mineable concentrations in these metals — as well as the factors that go into the processing required to extract them.

This processing is the major impediment to the mining of rare metals outside of China, whose environmental policies allow it to produce rare metals at about a third of the cost of its competitors. The extraction process is extremely labor-intensive, and requires chemical compounds that can cause problems and produce waste that developed countries don’t want to handle.

While several large countries other than China are looking to expand their rare metals mining production to cut down on their level of dependence, many developing nations are eager for a piece of the pie. Malaysia’s operations in Kuantan, for example, has signaled the ability for other areas to serve as part of the production pipeline.

With support from Japanese industry, India is also looking to grab part of China’s market share. The state-owned Indian Rare Earths Ltd. and the Toyota Tsusho Corporation formed a strategic partnership to process rare earths at a plant in Odisha, India.

But the rare earth metals sector isn’t the only area of industry which is being leveraged by developing countries to lift them up the economic ladder. According to the McKinsey Global Institute’s projections, the doubling of the global car fleet to 1.7 billion by 2030 will result in an 80% increase in the demand for steel, from 1.3 billion tons to 2.3 billion tons. This will kick production into high gear in steel producing hotbeds like China, India, and Nigeria.

Elsewhere in Africa, the mining of “3TG” (tantalum, tin, tungsten, and gold) will only ramp up as the demand for the consumer electronics and other goods that depend on them rises. 3TG metals are essential for everything from kitchen utensils to LED lights to “climate controlled buildings.” While the sociopolitical climate is mostly the concern here, having a streamlined means of production backed by the corporations that utilize the metals for their products could help to stabilize the process.

For these burgeoning industrial powers, utilizing the best methods of production to achieve the growth they need to join the giants of the world economy is of the utmost importance. That means meeting international regulations and upholding high standards of safety and environmental compliance — which is where they can depend on Midwest Industrial Supply, Inc. The solutions available from Midwest can streamline the productivity of every aspect of the mining and steel producing industries, from dust control for haul roads to mine tailings and material handling. Best of all, Midwest’s products are all environmentally friendly, so rapidly developing countries aren’t stunted by self-inflicted wounds. With Midwest, there’s hope for the future of industry, all over the world.