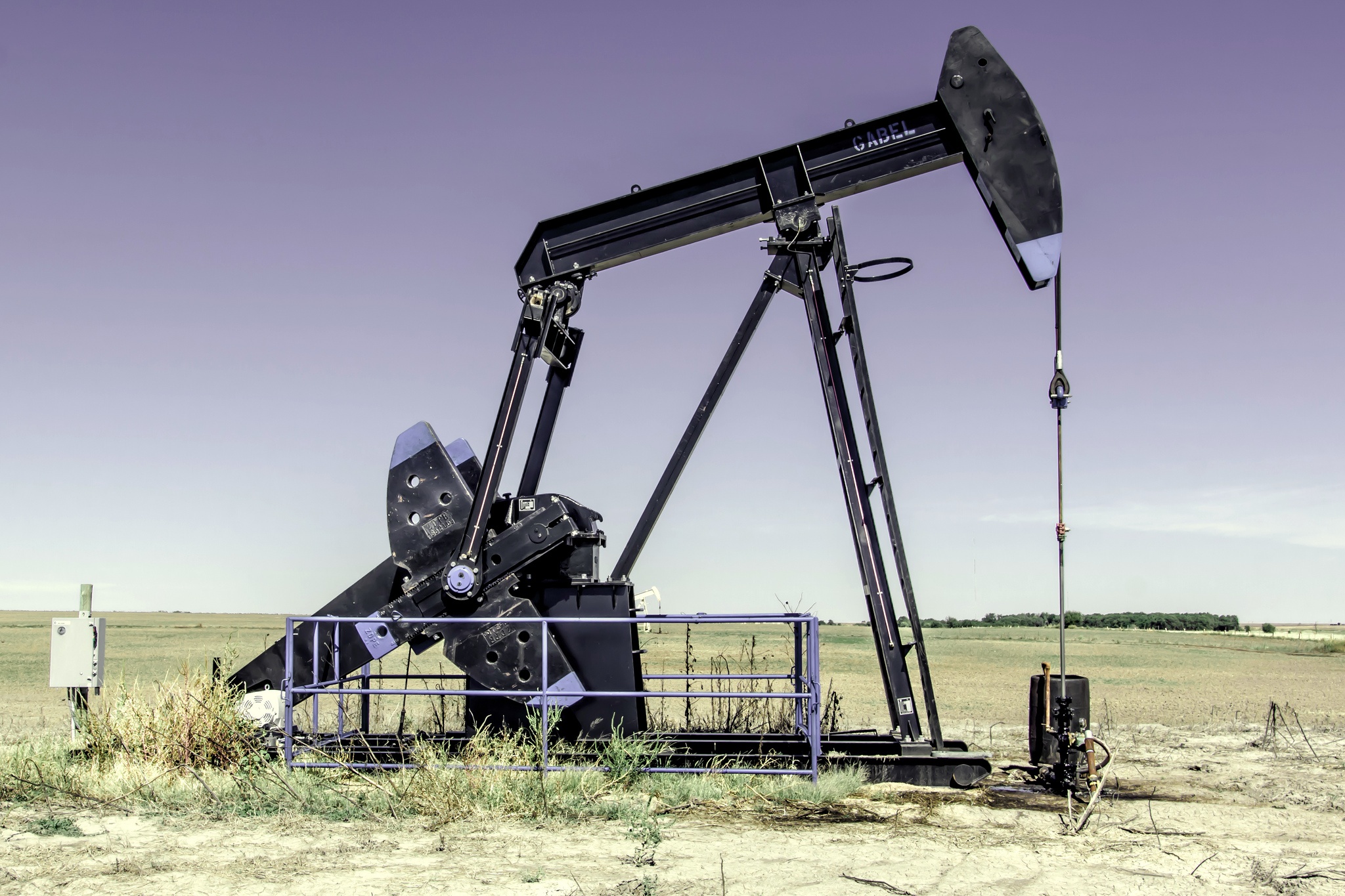 Both Congress and voters are starting to see some of the economic upsides to keeping energy production stateside–and here’s why that’s a good thing.

In recent years, domestic oil and gas production in America has been on the rise. Since 2011, oil reserves (that’s the amount of crude oil that we know is available and untapped) have increased by 15.4%, according to the US Energy Information Administration. Additionally, according to that same report, domestic production of both oil and natural gas have increased significantly.

Although natural gas reserves are down, production was still up by about 6%, while production of crude oil rose by about 16% between 2012 and 2013. Most of those increases have been observed in traditionally red states–North Dakota, Texas, Pennsylvania, and West Virginia being the main players.

And, perhaps most significantly, the International Energy Agency, predicts that the U.S. “ will surpass Russia and Saudi Arabia as the world’s top oil producer by 2015.”, according to Bloomberg.

Because domestic energy production has risen so dramatically in the last few years, there has been a corresponding effect on the American economy. The EIA reports that imports of foreign oil and gas have dropped since 2012–both in terms of absolute imports and proportion. That means that not only are we importing less oil and gas from overseas, we are also decreasing that share of our total energy consumption.

In fact, imports made up about 30% of Americans’ energy consumption in 2005, but only 16% in 2014. This decrease in U.S. reliance on imported energy sources can be attributed to a few different factors, but one of the primary reasons is the rise in domestic production. As a result, the American economy is more self-sufficient than ever in recent history.

The Voice of the People

American voters of all stripes are standing up and taking notice. One poll showed that 77% overall supported increased production of American natural gas and oil resources, according to the American Petroleum Institute. If we break those numbers down, we see that this number represents 92% of self-identified Republicans, 80% of Independents, and 66% of Democrats.

80% of the people polled agreed that supporting natural gas and oil production could also help strengthen national security by making us less dependent on oil from overseas.

Luckily, the legislators in Washington are not deaf to the voice of the people. In the next few years, a lot of not-so-red states stand to benefit economically from the energy production boom. That list includes traditional blue states Maryland and Oregon, where liquefied natural gas will boost the local economies, and swing states such as Nevada, North Carolina, and Ohio.

Due to pressure applied by the voters, lawmakers in some of those critical states have started to work on bipartisan initiatives that don’t unfairly target the oil and gas industries. For example, Senator Sheldon Whitehouse of Rhode Island (who has previously been firmly in favor of cracking down on energy companies) began to change his tune, as News Max reports.

Because of the potential economic benefits for his state, Sen. Whitehouse is now willing to work to find a way to reduce greenhouse gas emissions without hurting our homegrown industries.

That investment will surely pay off in the near future. According to News Max, the oil and gas industries actually pay the U.S. government approximately $86 million per day in tax revenue. Moreover, 90 cents of every dollar invested in American energy production partnerships actually funnels back into the American economy.

The boost that these industries can give to the economy is almost unbeatable–42,000 jobs for one new domestic pipeline project alone. In the still-sluggish economic recovery, that adrenaline shot can’t be overlooked, especially when those jobs would go to states that desperately need them.

When we can keep our energy production in-house, we can also ensure that those industries are held accountable for the vast amounts of power they possess. When we rely on foreign imports from countries that have less-than-stellar track records with responsible environmental practices or working conditions, we are unable to ensure our consumption of ethically sourced energy.

It is unfair to target oil and natural gas companies without looking at the larger ramifications of our legislative actions, and lawmakers are finally beginning to acknowledge these facts. If we do not reduce individual energy consumption by the time that Congress cracks down on domestic energy production, Americans will be forced to depend on foreign oil.

If, however, legislators can listen to their voters and bring some of that energy production back onto American soil, there will be a lot more wiggle room for passing responsible environmental legislation. Such legislation would not just kowtow to the green lobbies on the Hill, but would also keep in mind the average American who wants to start up his car or turn on his lights and know that it’s in his or her best economic interests.