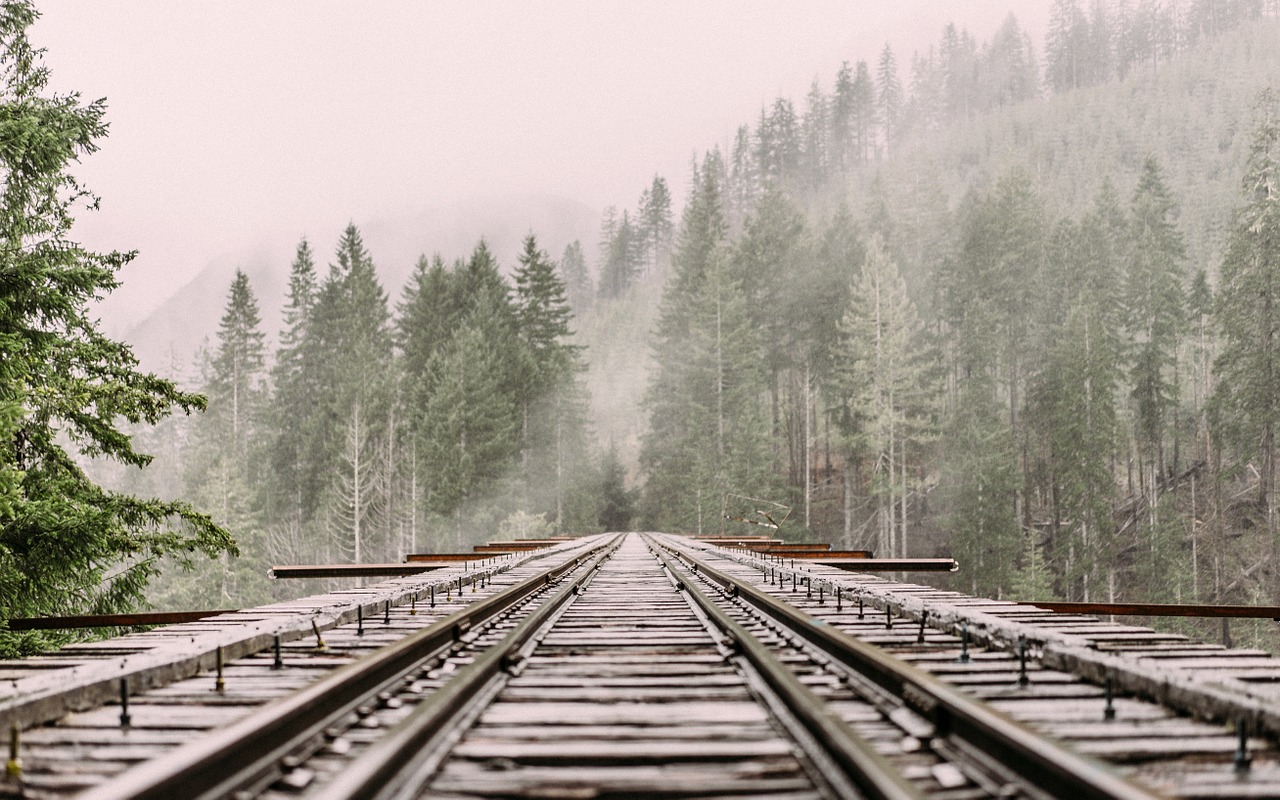 The world’s first hydrogen-powered passenger train will soon be on its way through the German state of Lower Saxony.

At Berlin’s InnoTrans trade show in August, Alstom — a major French rail company — debuted the world’s first hydrogen-powered, emission-free train. Known as the ‘Coradia iLint,’ the model will go into service in Germany in 2017.

The iLint achieved the “zero emission” designation by utilizing lithium ion batteries that are powered by a hydrogen fuel tank on the roof of the train. That’s right: the only thing the train releases into the surrounding environment is steam.

A Clean and Silent Solution

Germany’s interest in rail innovation did not begin with their foray into hydrogen-powered locomotives. In July, Hyperloop Transportation Technologies announced that they too would be pursuing development of an “innovation train” for Germany that includes “augmented reality windows and a digital ecosystem.”

So, why is Germany getting all the attention here? Well, it’s in part a matter of history: it was in this country that the first electric passenger train left the station (in 1879), as well as the first tram (in 1881). And now, they are looking to adopt yet another innovative solution.

According to Henri Poupart-Lafarge, President of Alstom Transport, “This new generation of train with fuel cell technology is the first in the world for passenger transportation. In times of increasing [energy] costs…and higher level[s] of pollution, the development of a completely emission-free train is key. We are proud that prominent partners are supporting and sharing our vision of the railway transportation of the future.”

Lower Saxony, a state located in the northwest corner of the country, has already ordered 14 of these hydrogen-powered passenger trains to service the region’s Buxtehude – Bremervörde – Bremerhaven – Cuxhaven line. For now, the train will travel along a short 60-mile route with capacity for 300 passengers; but if it proves successful, four additional German states will enter into an agreement that calls for up to 60 additional locomotives.

Travelling at speeds of up to 87 mph, the iLint is considerably slower than other European trains such as the German Intercity Express (199 mph) and the French TGV (185 mph). But what the iLint lacks in speed, it makes up for with its own unique set of practical and environmental advantages. For example, the iLint’s design allows it to be used on non-electrified tracks, which can be found across many regions of Europe. The new train design also emits a minimal amount of sound when passing over those tracks, which means it won’t disturb nearby communities in Saxony.

Although the iLint is certainly one of the most cutting-edge trains to hit the railroad tracks, even technology-forward railways require regular maintenance of their rails and switches in order to run reliably and safely. That’s why Midwest Industrial Supply, Inc. has devoted decades of rail industry expertise to the refinement of its rail switch lubrication and maintenance solutions.

To ensure that all railroad switches and movable bridges are in peak condition, rail operators trust Midwest’s specially formulated Glidex® and Glidex MC® synthetic track lubricants. Train switches treated with Glidex can operate flawlessly for months after just one treatment, and the lubricant can be applied in temperatures as low as -40°F.

At Midwest, we know that the condition of your rail tracks determines the quality of service you can provide to your passengers, and for that reason we’re proud to deliver tailored solutions for all of your rail maintenance needs.