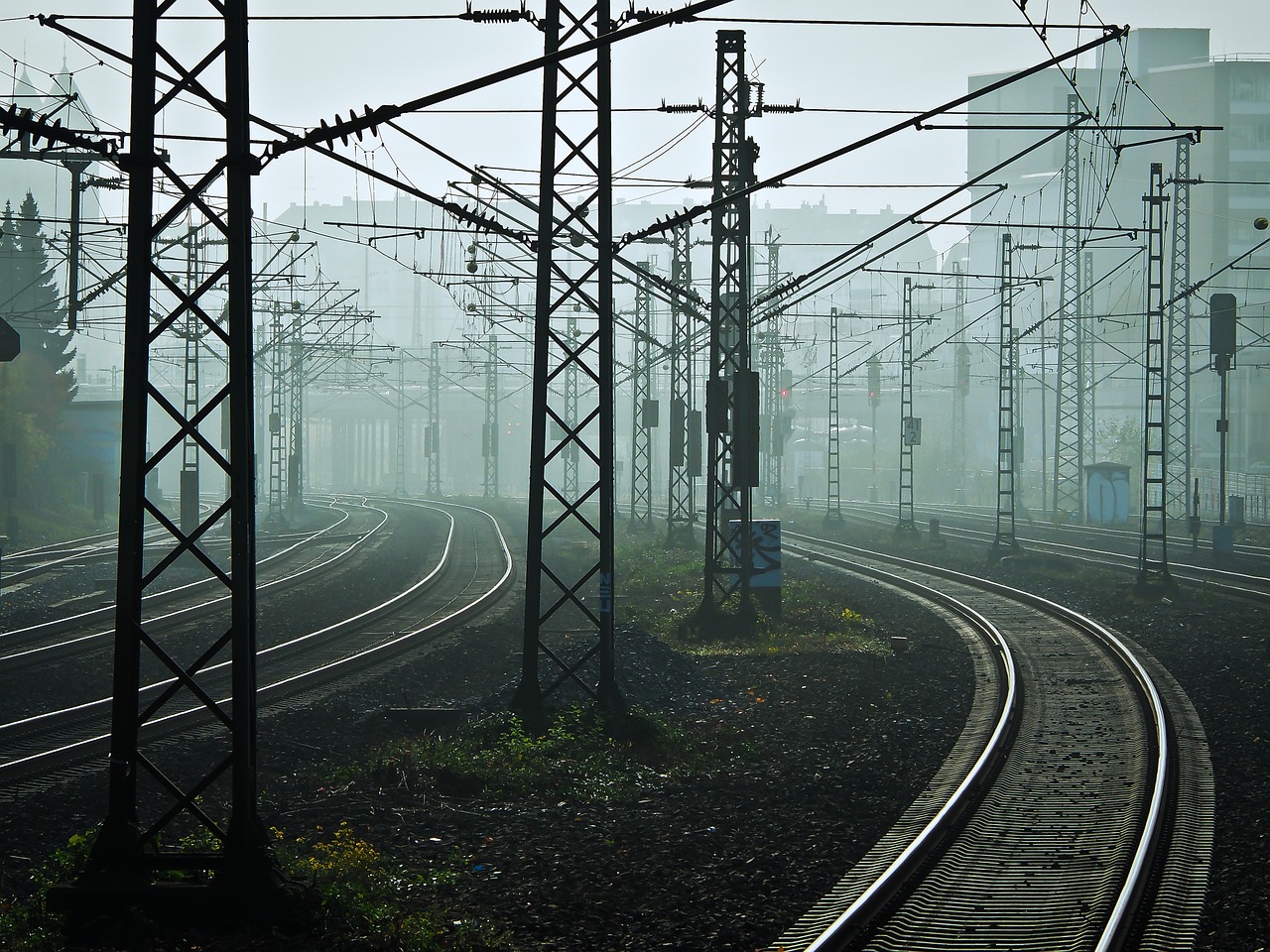 China has announced that they will be financing a $2.26 billion railroad in Zambia as part of a larger investment in Africa’s infrastructure.

China recently struck this gargantuan deal with the Zambian government to build a new railway connecting two cities in the eastern part of the country. China Civil Engineering Construction Corp. (CRCC), a subsidiary of the state-owned China Railway Construction Corp. Ltd., signed the agreement with the Zambian Ministry of Transport, Works, Supply, and Communications to build the railway over four years with no start date specified.

The single-track railway will stretch 240 miles from Chipata to Serenje, allowing passenger trains to travel at speeds of up to 75 mph and cargo freights up to 50 mph.

Who exactly will finance construction has not yet been disclosed. Other Chinese railway projects in Africa have been financed by Import-Export Bank of China, according to Tang Xiaoyang, an Associate Professor at Tsinghua University’s Department of International Relations. These include the recently opened $3.4 billion rail line connecting Ethiopia’s capital, Addis Ababa, to the port city of Djibouti, and a $13.8 billion Kenyan railroad.

How Do Zambians Stand to Benefit?

The railway project, which will also connect Zambia to Malawi through the existing Chipata-Mchinji line, will bolster both Zambia’s local and international trade prospects. “This project aims at enhancing regional trade and transport competitiveness by providing an alternative trade route to the East Coast of Africa via the Port of Nacala in Mozambique,” Zambia’s Minister of Transport, Brian Mushimba, said at the signing ceremony in Lusaka.

Zambia is not the only African nation that stands to benefit from this new stretch of rail. According to Yang Youming, China’s Ambassador to Zambia, the rail will also provide access to the sea for landlocked nations in southern Africa. “I believe it will be an important part of the integrated southern African transportation system which connects Zambia with Tanzania, the Democratic Republic of Congo, Malawi and Mozambique.”

The project is part of a larger initiative launched by the Chinese government in 2015 when China’s President, Xi Jinping, announced that his country would invest $60 billion in Africa’s infrastructural, agricultural, and economic development. According to The Washington Post, $55 billion of the investment is expected to come in the form of loans and export credits, while the remaining $5 billion will be grants and interest-free loans.

China has been interested in Zambia’s resources — specifically copper — for some time now. Two decades ago, Zambia’s copper industry faced a variety of issues, including low prices, failing companies, and poor infrastructure. More recently, thanks to China’s high demand for the resource, the Zambian copper industry has undergone a renaissance of sorts. But China’s recent economic downturn has caused demand for Zambia’s main export to cool.

The railway’s benefits lie beyond just its potential to improve Zambia’s export market of raw materials to China; it also aims to increase Zambia’s viability in neighboring African markets. “This project is meant to enhance regional and international trade through the Nacala Development Corridor with a direct economic stimulus in Zambia, Malawi and Mozambique,” said Mushimba.

The initiative has already provided 200,000 technical personnel to a variety of African countries, and has led to partnerships between 10 Chinese and 10 African agricultural institutes seeking to modernize farming on the continent.

Leadership in Rail Development and Maintenance

From brand-new railroads in Zambia to the ones crisscrossing the U.S. that have been around for centuries, proper rail maintenance and lubrication is crucial to keeping service reliable and safe. For more than 40 years, Midwest Industrial Supply, Inc. has been a partner and authority in the industry when it comes to rail lubrication and maintenance solutions.