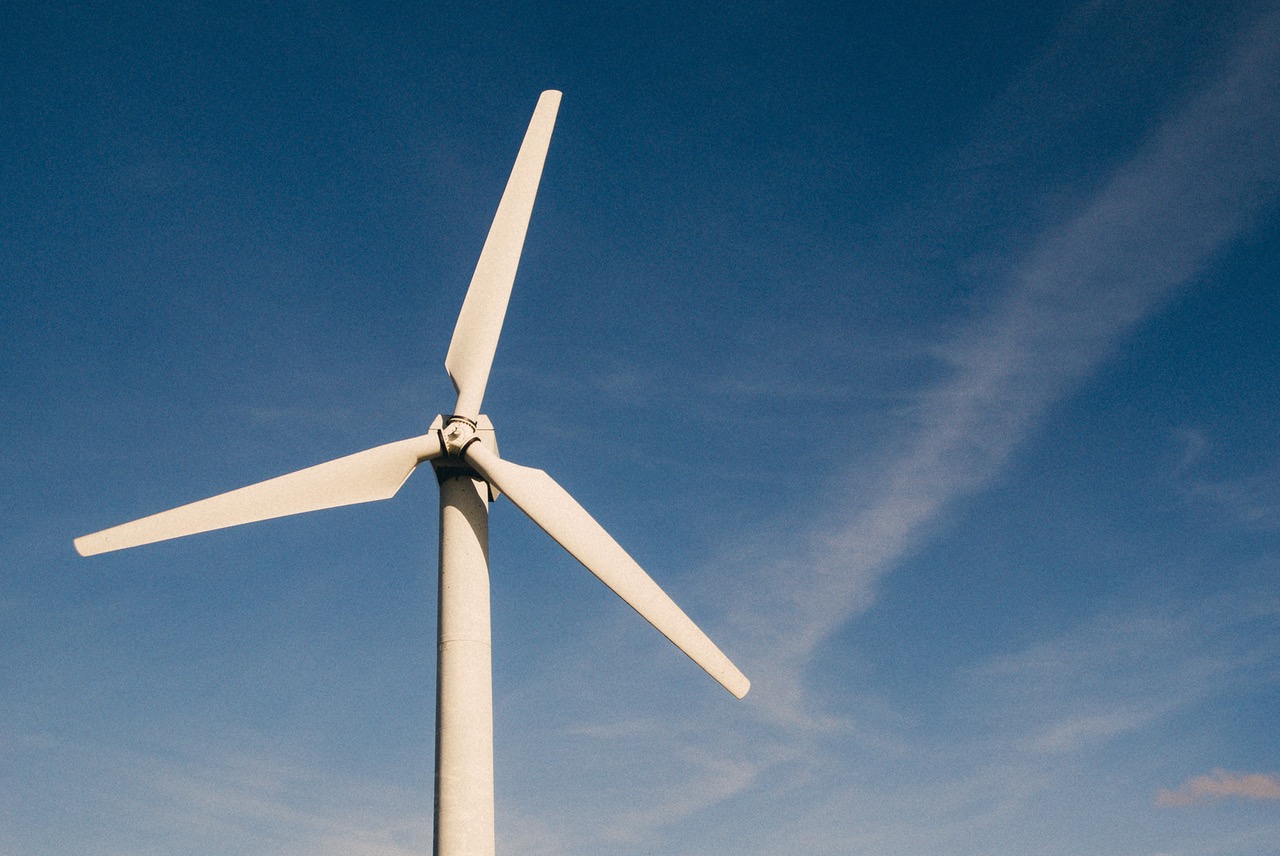 Can President Trump free the United States from its dependence on foreign energy?

During the 2016 campaign, President Donald Trump spoke at length of his plan to free the U.S. from its reliance on Middle Eastern oil. Although many energy experts and American civilians alike agree that renewable energy could offer an effective means to make the U.S. energy independent, Trump has not always publicly supported the development of wind and solar power.

However, many Americans from both sides of the political spectrum hold favorable views of renewable energy. According to one Gallup poll, 73% of Americans say they’d like to see the energy industry put more emphasis on developing alternative sources. Even a majority of Republicans — 51% — agreed with that viewpoint.

A Significant Source of Fuel

While that number pales in comparison to the whopping 3.6 million workers involved in the production of oil, natural gas, and coal, it’s far from insubstantial — for context, the Economic Policy Institute estimates that roughly the same number of jobs (approximately 600,000) were lost to Mexico as a result of NAFTA’s implementation. As Maggie Koerth-Baker notes in an article in FiveThirtyEight, “It’s hard to argue that NAFTA destroyed so many jobs as to be dangerous for America [and to argue as well] that renewable energy isn’t creating enough jobs to matter.” These numbers signify that the alternative energy sector is no longer a fringe, startup industry, but one that ranks as a growing part of the overall energy ecosystem.

To keep its doors open, the renewable energy industry relies on two main federal tax credits. The first is the Production Tax Credit, which provides wind farm owners, for example, a tax credit of 2.3 cents per kilowatt hour of electricity produced for the first 10 years of a project. The second is the Investment Tax Credit, a program that gives homeowners and commercial solar power plant operators a 30% tax credit against the cost of installing new panels or setting up a bigger project.

Indeed, public opinion (as evidenced in the Gallup poll) indicates a demand for an expanded energy menu that includes renewable energy alongside traditional sources. And it seems that this shifting public opinion has not fallen on deaf ears; during one campaign stop, Trump said he supported the Production Tax Credit, and in another instance he mentioned wind and solar when speaking of a comprehensive energy plan.

As the President’s first 100 days in office unfold, the world will keep a watchful eye on his energy policy — if he can craft a plan that supports both oil, gas, and coal production and the emerging renewables sector, he might just accomplish his campaign promise of U.S. energy independence.

For the foreseeable future, renewable and traditional sources will continue to coexist as major players in the U.S. energy industry. To help both succeed, Midwest Industrial Supply, Inc. offers cost-effective, proven solutions to help worksites and transport operations become both more efficient and environmentally friendly.

With products like Soil-Sement® and the Coal Car-Topping System®, Midwest helps to keep coal stockpiles and transport railcars safe and compliant with environmental regulations. Renewable energy sites such as wind farms, which often host large-scale construction and maintenance projects, also stand to benefit from the proper application of Midwest’s patented dust control products.

Our products keep energy operations in any industrial sector running safely and efficiently, both ensuring the health and prosperity of the surrounding environment and keeping U.S. energy production on track.