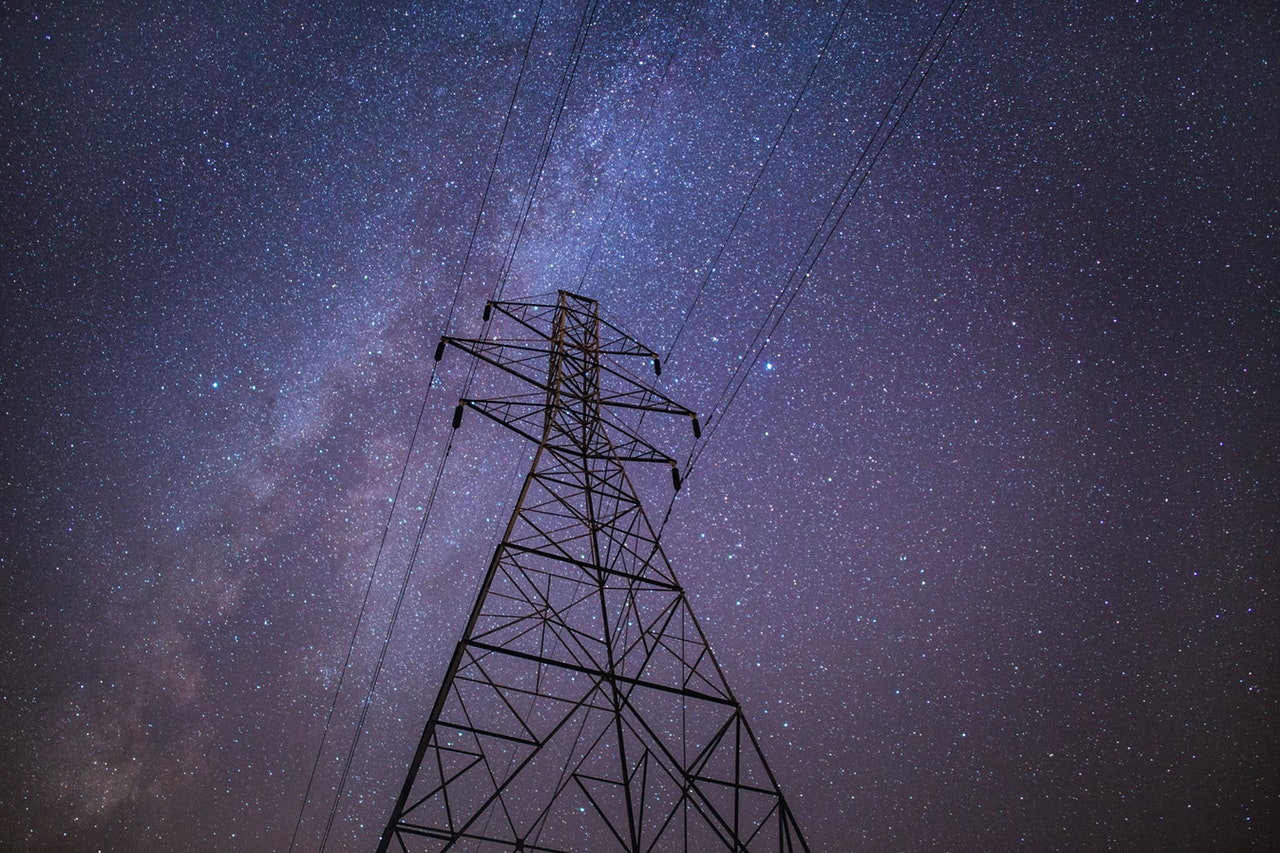 With great power comes great responsibility, and no one understands that better than the people running our nation’s electrical grid. Learn the ins and outs of maintaining our gigantic electric energy infrastructure.

Most of us take the electricity running through our homes for granted — it usually isn’t until the power goes down that we stop and wonder where all of it really comes from. With more than 450,000 miles of high voltage power lines crisscrossing the United States, the process of getting power from the plant to your front porch is more straightforward than you might think.

Inside the Power Plant

You might think that putting the “power” in power plant would involve plenty of scientific processes too difficult for the layperson to understand, but the reality is actually pretty simple — put together a spinning electrical generator and a steam turbine, and voila! You’ve got electricity.

The real science comes in when it’s time to create the steam that moves the turbine. Traditional energy sources are typically employed because they’re particularly potent — just a kilogram of coal, for instance, contains as much energy as a few thousand 1.5-volt batteries. By releasing this chemical energy as heat, power plants are able to spin the steam turbines that power the electrical generator. This enormous energy potential allows a large power plant to generate enough power to supply a few thousand homes.

Electricity is such an integral part of our daily lives that it’s tempting to think electricity travels straight from the plant to your light switch — and while that’s partially true, there’s a complex system the energy must travel through before it reaches your lightbulb. That system is called the power distribution grid, and it’s made up of the power lines that run through our towns and cities.

Since there’s a limit to how much energy can be stored in one place for later use, the power plant has to create electricity in response to demand more or less in real time. The power’s first stop is the transmission substation, where it is increased to anywhere between 155V and 765,000V, then sent through a high-voltage power line. After traveling a significant distance (often at least 300 miles), the electricity goes through a power substation, where the voltage is lowered to less that 10,000V. That power is then is distributed through local lines using a set of transformers set to regulate flow, known as a regulator bank.

From these regulator banks, power passes from the grid at large into the poles that line your hometown’s streets, which carry power to residential and commercial real estate alike. Before the electricity can enter the building, it passes through a transformer that kicks down the voltage from 7,200 to the 240 volts needed to power everything from the lights in your stairwell to your kitchen appliances.

In order to consistently and reliably deliver you power, however, coal-burning power plants need to keep operations efficient, and that means keeping dust down to avoid costly violations of government regulations. Whether it’s coal dust coming from stockpiles and conveyor belts, or from access roads that workers use to transport the material to the plant, Midwest Industrial Supply, Inc. has a dust control solution that will keep power plants in compliance and worksites safe.