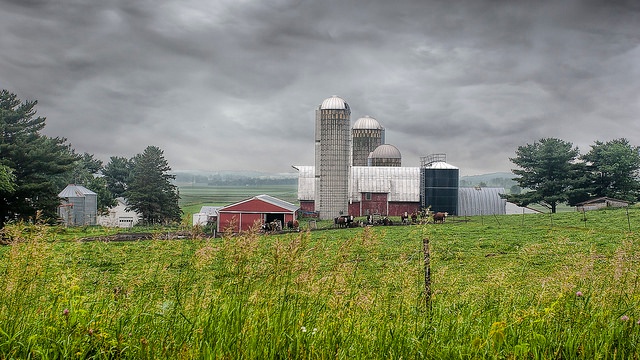 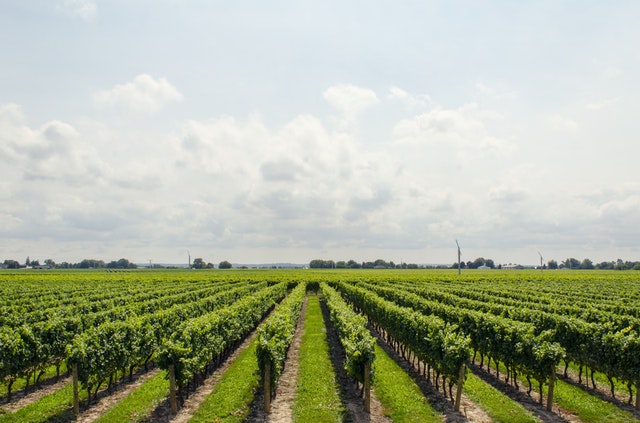 In the wake of increasingly stringent environmental standards, companies are making efforts to cut carbon emissions in creative (and affordable) new ways.

As a result, governments and energy producers alike are actively searching for ways to reduce carbon emissions. With a bit of ingenuity, traditional fossil fuels can be used in innovative ways that cut down on carbon emissions while allowing business to continue as usual.

Carbon recapturing, one of the more ingenious schemes invented to reduce carbon emissions, involves capturing and reusing carbon dioxide to produce even more energy. The innovators behind this strategy and their employees are profiting immensely, both from the extra revenue earned from re-selling energy and from government tax credit programs for companies that successfully reduce carbon emissions.

One particularly ingenious technique has been put into practice in the northwestern United States, led by a company called FarmPower Northwest. FarmPower utilizes an ‘anaerobic manure digester’ to harvest cow manure collected from dairy farms across Oregon and Washington. This machinery captures the methane—a greenhouse gas comprised of carbon and hydrogen—emitted by these large concentrations of manure, and then burns it to generate electricity.

This process produces electricity that can then be sold to local power companies, and manure free of pathogens and odor that can be used as an organic fertilizer. Most importantly, it reduces carbon emissions by keeping the methane normally released by manure from entering the carbon cycle. As a result, farmers become eligible for carbon credits, which they can sell at a profit.

When energy producers buy and use these carbon credits, they are able to offset their own production in the eyes of regulatory bodies so that they can continue to produce energy via their traditional channels. However, government regulations stipulate that these carbon credits can only offset up to 8% of a company’s carbon emissions. To bridge the remaining gap, companies that use fossil fuels are searching for other ways to go green.

While carbon emission-conscious innovations are important for the future of energy, the use of fossil fuels remains absolutely essential to economic development. The services available from Midwest Industrial Supply, Inc. can help companies employ more environmentally friendly business practices without hurting their bottom line. Midwest provides services tailored specifically to the coal, oil, and gas industries, meeting the needs of traditional energy producers while also minimizing the impact that these industries have on the environment, all at a reasonable price point that won’t break the bank.