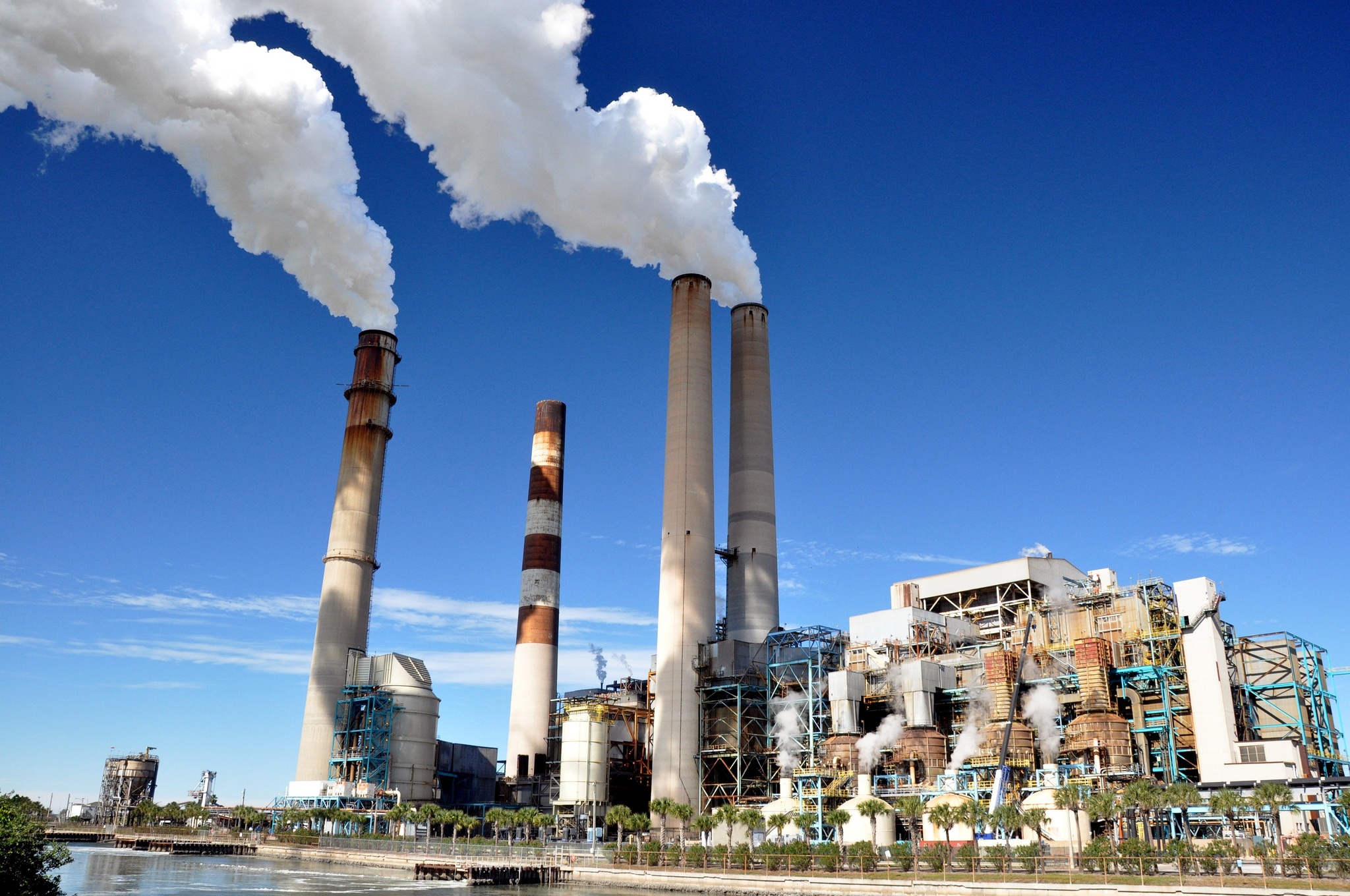 The goals laid out in the Clean Power Plan promise to be detrimental to the coal industry. Let’s look at how this vital source of energy is essential to the U.S. economy.

This year, the Obama Administration’s EPA published a staggering 645-page document outlining the newest set of restrictions on CO2 emissions from electricity-producing plants. The so-called Clean Power Plan attempts to break new ground in the realm of energy sustainability.

Sadly, the report fails on two major fronts. First, it requires substantial sacrifice from the energy sector in the name of a series of goals that will have little to no impact on the current state of the environment. Furthermore, it envisions the end of a thriving industry that employs hundreds of thousands of people and generates billions in tax revenues.

The simple fact of the matter is that these rules, while oppressive to the private sector, will also have an unquestionably negligible impact on global CO2 emissions. One of the plan’s major goals is to cut national emissions from energy production by 30% from 2005 levels. This adds up to approximately 720 millions tons. For comparison, consider the fact that in 2011 alone, CO2 emissions rose globally by 723 million tons.

The reductions this plan aims to achieve, which the Obama administration’s report paints as significant, are less than just the one-year increase in emissions occurring globally. The EPA thus proposes we cripple our national productivity for inconsequential and ultimately meaningless reductions.

When the nation over-emphasizes natural gas as a greener energy alternative, just as this plan does, it’s important to note that overdependence on a single fuel source has historically proven to be an unstable and inadvisable policy. The country needs a diverse energy portfolio. Solar energy technology has taken massive leaps in recent years. Nuclear energy is already viable to augment energy production capacities. All these technologies need to be incorporated into the American energy portfolio, but never at the cost of what we know already works.

The fact is, to meet our domestic energy demand safely and consistently, coal needs to remain a dominant presence in the energy industry. This is particularly true given its widespread availability as a natural resource. The U.S.’s coal deposits even rival the one trillion barrels of proven oil reserves boasted by OPEC in potential energy production. And if we as a nation are going to responsibly provide for our citizens and compete in the global market, we need to embrace all of our resources.

Coal is inexpensive, plain and simple. While the government ineffectively attacks its own energy industry, the rest of the world is rushing to produce electricity as quickly and cheaply as possible. Author Robert Bryce wisely points out that “they are doing so because cheap, abundant, reliable electricity is the commodity that separates the wealthy countries from the poor ones.”

There is a real and immediate cost of prohibiting our energy market from maintaining the highest possible degree of production at all times—to our status as a global power, as well as to the livelihoods and well-being of communities across America.

The Clean Power Plan is nothing more than an overly complicated and unnecessary policy, designed to inefficiently address a problem that only the market can solve. Fortunately, Midwest Industrial Supply, Inc. fully understands and appreciates the importance of balancing productivity with sustainability in the private sector, a value which resonates with all industry leaders.

Midwest creates and delivers environmentally safe solutions, ones that are compliant with relevant regulations on every government level and prevent or overcome dust, friction, ice, or unstable soil. Midwest products have been tested against EPA guidelines and have been proven to be as far more compliant than our competitors’.

Midwest delivers the best possible solution at the lowest possible price, emphasizing sustainability not just because going green is good for the Earth, but because ensuring long-lasting results is simply good business. Contact us today to learn more about how together we can usher in the next era of success for American industry.