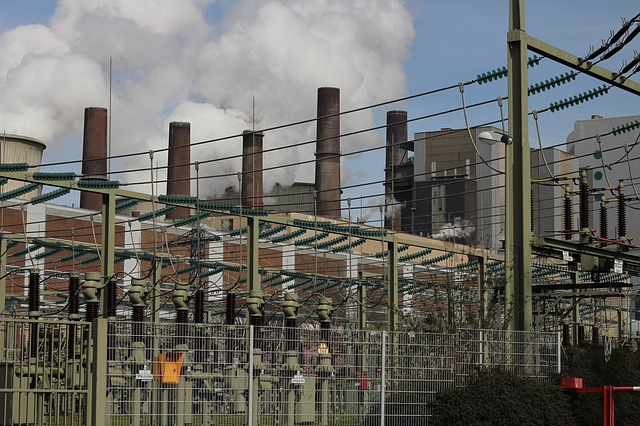 The Portland Cement Association adds its voice to the growing chorus of dissent to the EPA’s Clean Power Plan.

The Portland Cement Association and other related industry bodies have joined the NAM (the National Association of Manufacturers) industry lobby against the Environmental Protection Agency’s plan, increasing the pressure on the government body to either significantly revise or cancel the plan altogether. The NAM has petitioned that the US Court of Appeals review the Clean Power Plan and they hope to win significant concessions on the current stipulations.

What Is the Clean Power Plan?

The EPA’s Clean Power Plan aims to reduce carbon dioxide (CO2) emissions from existing power plants in the United States by 30% (from the levels that were documented in 2005) by 2030. Recognizing that power plants have already reduced emissions significantly in the last ten years, the act is hoping to achieve a further reduction of 18% in the next 15 years.

After calculating CO2 emission levels in proportion to the amount that states generate, the EPA issued customised goals to states specifying by how much tonnage they should reduce production. States are also required to submit a plan for reducing the emissions of their power generation by September 6, 2016, though some states have been granted extensions, pushing the date to September 2018.

Is It Going to Work?

The NAM’s legal defense asserts that the act will damage US manufacturing by increasing the price of energy as it will make the country uncompetitive in both local and global markets, but this is not the only criticism being levelled at the act.

A recent article in the American Association for the Advancement of Science’s peer-reviewed Science Magazine questions whether the Act can actually achieve its stated objectives, claiming that estimates for efficiency benefits in electricity generation schemes are often overly optimistic and that the resulting emissions savings may therefore be considerably smaller than predicted.

They also point out that there is a perverse incentive inherent in the rate-based measure of emissions; a state could increase its generation from clean or even semi-clean sources and address their ratio of emissions whilst leaving its existing generation facilities alone and in fact increasing total carbon emissions. So the Clean Power Plan could needlessly punish American industries without producing any of the intended results.

What Will the Impacts Be for Business?

Regardless of the Act’s final form, which the EPA believes it has already reached, the Clean Energy Act will certainly increase the cost of energy. In order to successfully deliver the benefits expected, states will have to work together on emissions plans.

This collaboration lessens the severity that could be felt by individual markets, but products from less regulated countries will enjoy significant advantages in international markets. With any luck and some much needed reason, the current administration will review the act in its current form and make the needed changes to keep America competitive with international players.

Cleaner Energy from All Sources

What seems certain is that traditional, coal-fired power will play a large part in the future of electricity in this country, and Midwest Industrial Supply, Inc. will continue to play a role in helping manage coal dust. Midwest’s range of coal utility products are environmentally sound, protect the health of workers, and minimize the impact of the industry on surrounding communities.