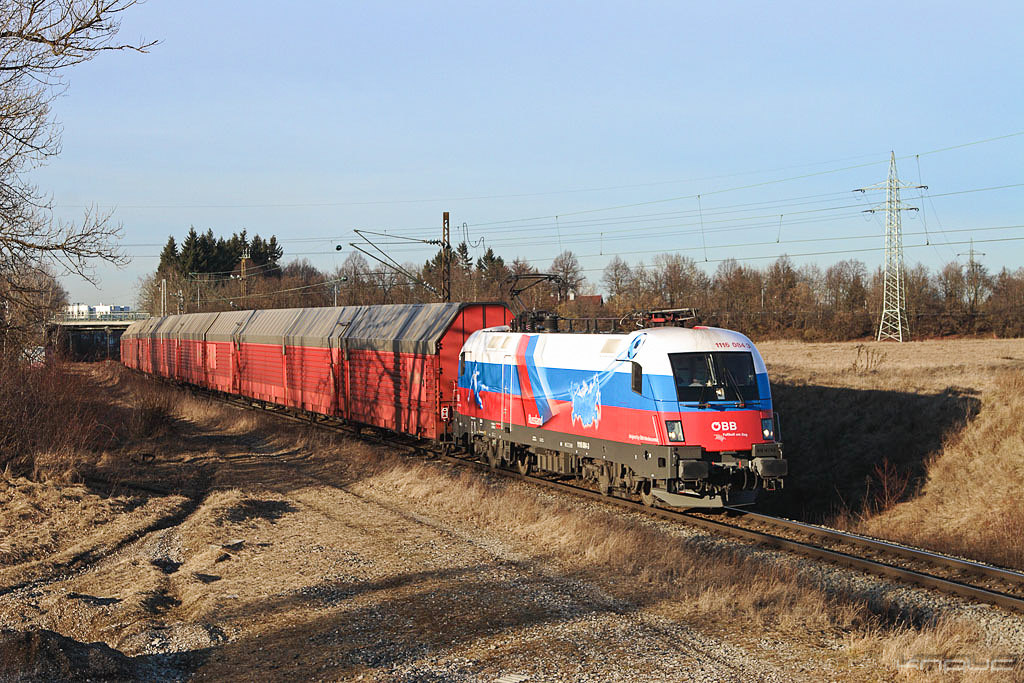 BNSF’s success story is heartening for anyone working in the transportation or energy industries. How can this railroad company continue its strong performance?

The BNSF Railway is the second largest freight network in the United States, containing three transcontinental routes that create fluid connections between the eastern and western regions of the country.

Yet despite spanning thousands of miles, the system had yet to be used for many industrial gains, including the transportation of coal. When investment mogul Warren Buffett purchased the railway for a reported total of $44 billion in 2009, he sought to prove that there was a serious market for such an enterprise, as Bloomberg reports.

In fact, the gains made by Buffett’s company Berkshire Hathaway Inc. suggest that there may have been a serious need for such an expansion. Thanks in large part to a recent onshore oil boom, the annual revenue totals for BNSF have risen 57% since Buffett’s acquisition of the company, with earnings skyrocketing to a whopping $3.8 billion.

The perhaps unforeseen success of BNSF’s coal expansion is largely due to the speed at which train travel can transport fuel to the companies that need it. Forbes reports how Buffett states, it is also, “a business that has real economic advantages….as long as more goods move from place to place in this country, rails are going to get their share, and it should be a very profitable business.”

Besides enabling businesses to increase their own production, rapid transportation has allowed railroads to continue to grow. As rail consultant Carl Martland notes, “This is the best [the railroads] have been doing in half a century.”

From an environmental perspective, the expansion is a win-win situation, as a train can haul over a ton of goods for 500 miles on a single gallon of fuel, a massive reduction in comparison to trucking.

As productivity rises, so does the need for efficiency. One of the areas in which BNSF most seeks to improve their service is the Powder River Basin, a region that stretches from southeast Montana to northeast Wyoming. A full 120 miles wide and 200 miles long, the basin is home to a highly desirable class of coal due to its low sulfur and ash content.

About half of the United States’ electricity comes from coal, and about 40% of that coal comes from the Powder River Basin, according to Consumers United for Rail Equity. As the demand for coal rises, the region’s mining activities have steadily increased over the last twenty years.

Each day over eighty train-loads of coal are shipped from the southern region of the basin alone. How should the railway system respond to such colossal demands?

As can be expected with the high rate of use, there have been some small hiccups for Buffett and co. on the rails. BNSF, however, understands that system improvements will make the railways safer and more efficient as well, thus increasing their potential revenue.

The company has made plans to purchase 5,000 safer tank cars and has even gone so far as to apply a surcharge on older generation of cars so as to better avoid harmful and costly accidents.

Since Berkshire has taken over control of BNSF, the commitment to improved service has been more palpable than ever before. BNSF reported a $5 billion budget this year, over $1 billion more than in 2013. Berkshire stated that this increased spending was expressly intended to help the railroad improve its network, expand its facilities, and buy better equipment.

If the company is looking to make further improvements to its efficiency and safety, it should also look into the lubrication products offered by Midwest Industrial Supply, Inc. Glidex®, a liquid compound that becomes static when applied to rails, reduces maintenance time, prevents ice from forming, and resists cold temperatures and wash-off.

Furthermore, increased capacity is no good if coal dust from uncovered cars is earning you regulatory fines left and right. Midwest’s turnkey, three-pronged Car-Topping System will suppress coal dust and increase efficiency, ensuring that railroad companies can meet all government regulations and combat any environmental or public health issue.

With the comforting knowledge that the rail industry can improve itself while simultaneously expanding, businesses can take advantage of the necessary coal that BSNF provides, knowing that it will get to them efficiently and safely. As our demand for energy continues to grow, we know where to turn for the preeminent model in energy transportation.