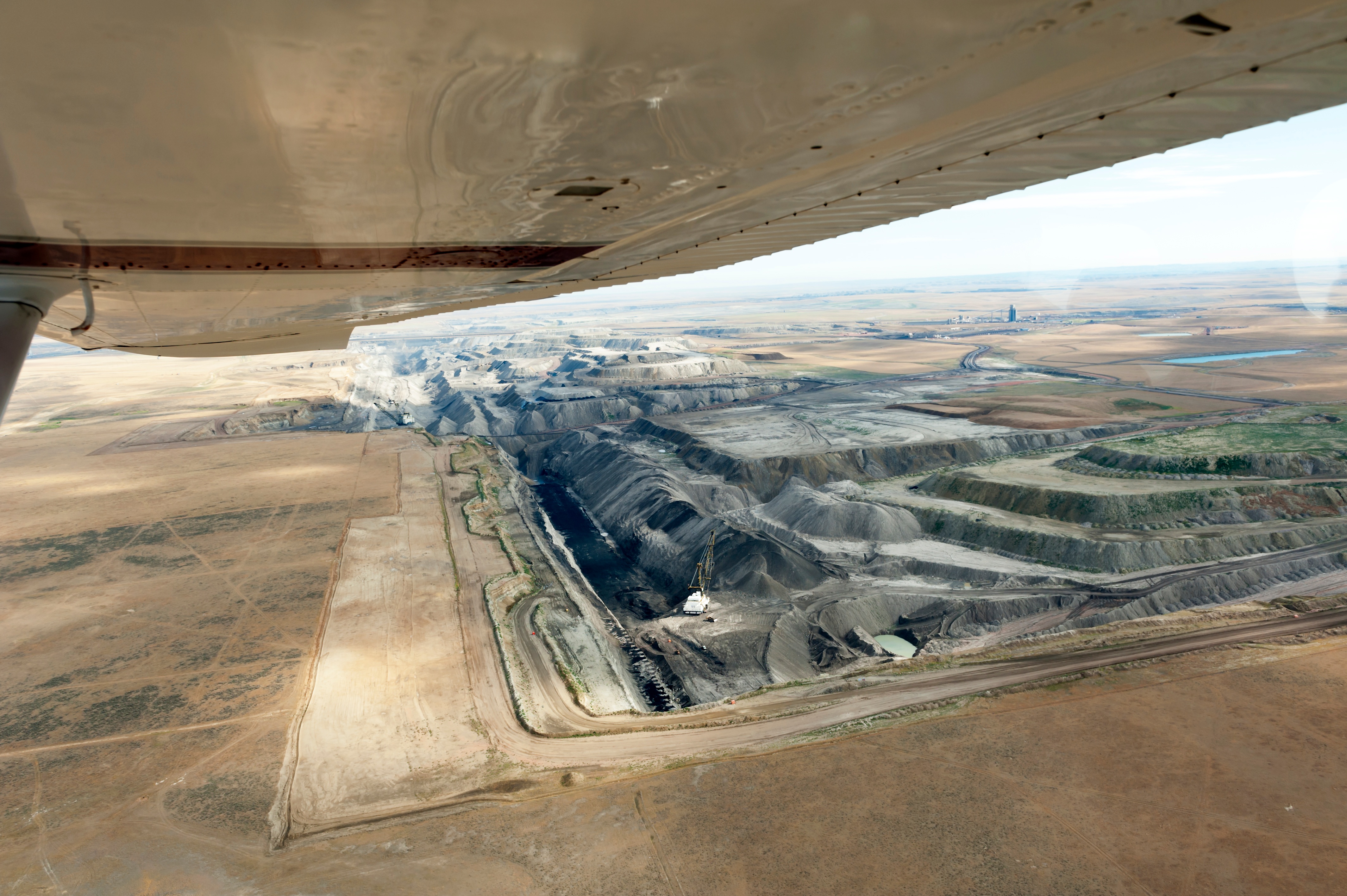 The coal mining industry had seen a decline in production and employment starting in 2010, but in a turn of events, the rising need for coal caused output to rise again in 2014, with employment following suit.

About 40% of all coal produced in the U.S. comes from Wyoming mines — mainly the ten mines located in the Powder River Basin — and the industry is a huge part of the state’s economy. But a steep drop in profits around 2010 sent the state’s coal mining activity plummeting, taking the employment rate and needed revenue down with it.

But for the people of Wyoming, it turns out this decline has been fairly short-lived. The state’s coal mining industry has been a significant contributor to satisfying America’s energy needs for several decades, and now that demand has begun to rise again, there’s no replacement for the coal mined in Wyoming.

Light at the End of the Tunnel

Along with this boost in coal production has come an increase in jobs, and the people of Wyoming are not complaining. This important industry had been challenged for quite some time, depressed by low prices and an intense regulatory environment.

Executive Director Jonathan Downing of the Wyoming Mining Association was optimistic about America’s demand for coal, according to the Casper Star Tribune. “There’s still a need for affordable, clean energy,” he told the paper. “That’s probably what you’re seeing here.”

High demand for Wyoming coal is largely due to its particularly high quality, a product of the unique structure underneath the region’s plains. Wyoming’s coal is subbituminous, meaning that its sulfur content is lower than that of most coal because of the increased pressure on lignite in shallow strata of the earth, less than 300 feet below the surface.

This distinction is important because subbituminous coal produces more energy, burning at 8,400 to 8,800 BTUs per pound. This not only makes Wyoming coal “cleaner” and more compatible with the EPA’s initiatives to preserve the environment, but also more affordable than coal from the eastern parts of the country, as well as in comparison to other fuel sources.

Satisfying the needs of consumers, producers, and environmentalists alike, there’s a lot to like about subbituminous coal.

But what’s perhaps the most important fact about coal produced in Wyoming is that large reserves of it exist that can be reliably and consistently mined.

The actual amount of coal that sits beneath a state is impossible to measure empirically, but the estimated amount of mineable coal available in Wyoming — based on past mining statistics and averages for the amount of land — is 162 billion tons!

Whether or not they recognize it, any American using electricity today is relying on energy from coal mining, as the average citizen uses 20 pounds of coal per day. Moreover, the recent cold winters have rapidly depleted domestic coal reserves, which means that our need for mining is only set to rise further in 2015.

Despite the more essential need for greater coal production, government agencies and federal regulators continue to emphasize environmental standards throughout the process. If mine operators feel they’re at risk of failing to meet these standards, they should turn to Midwest for help.

At Midwest Industrial Supply, Inc., our Research and Development staff strive to anticipate problems that could cause setbacks for the coal industry, and Midwest has developed a wide range of dust control and anti-icing solutions for crucial facilities like mines and power plants.