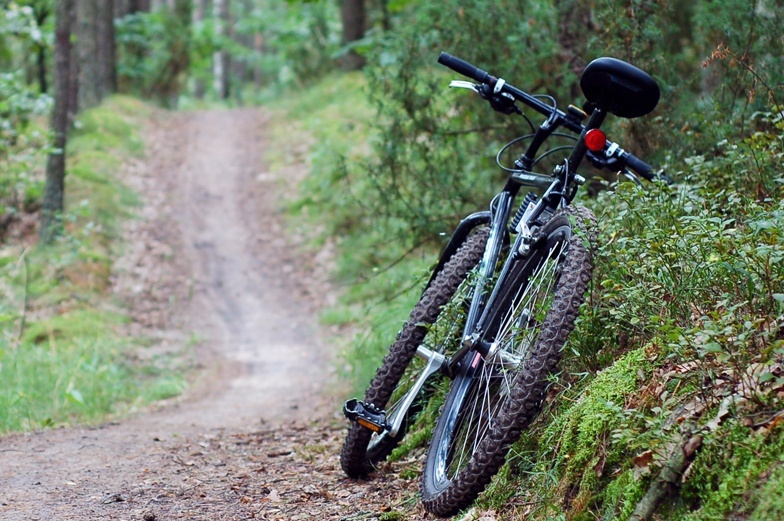 The top layer of soil on a popular mountain bike trail in a Wisconsin State Park had eroded, exposing rocks at curves and grades.

The exposed rocks posed a danger to bikers, and continued erosion would further degrade the trail. Covering the limestone with erosion mats had already proved a failure. When the treated limestone eroded, the mats were exposed, creating a safety hazard. Another product proved difficult to apply because of its viscosity and odor.

Midwest’s environmentally-sound Soil-Sement® was applied to a section of the bike trail. The product’s surface-binding capability is so powerful that after application, bike traffic actually produced skid marks on the trail! Soil-Sement reduced the state’s maintenance costs by extending the intervals at which trail maintenance is required and because it costs less than other mechanical soil stabilization methods. Tough on erosion but gentle on the environment, Soil-Sement had no adverse effect on ground water or adjacent plant life.