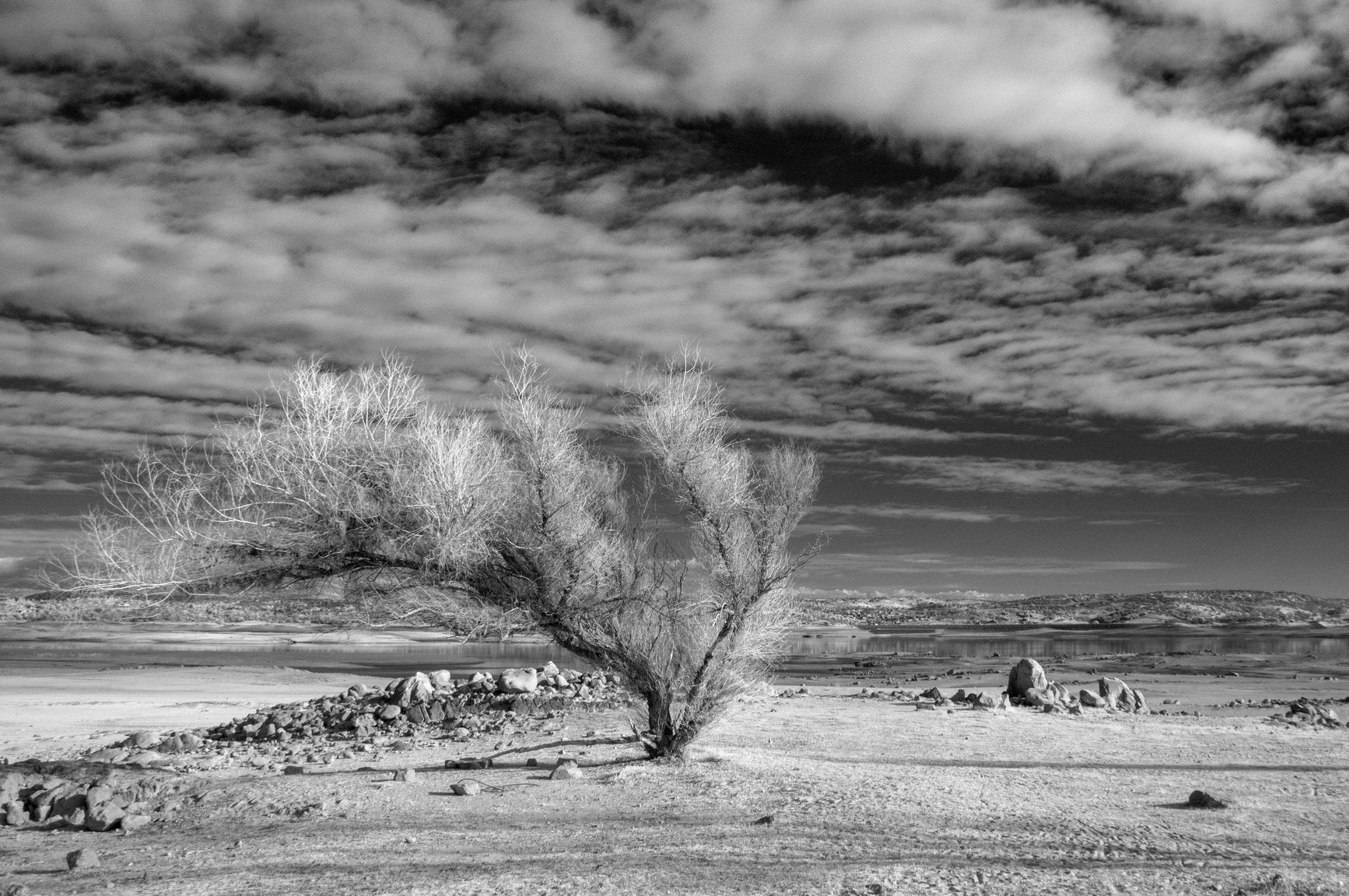 The drought in California has brought despair, poverty, and terror to its residents, as well as to those affected by crop shortages and price hikes. Is there anything we can learn from this crisis?

According to the Pacific Institute, in 1990, over two-thirds of California’s crops were flood irrigated. By 2010, that proportion had declined to 43 percent. Over that same time period, the proportion of California land serviced by efficient irrigation systems rose from 15 to 38 percent. Although these figures do show change, it is quite obviously not enough to cope with the present drought.

California has suffered immensely from the lack of water, but resourceful farmers have, so far, managed to survive. If the drought continues into 2015 and 2016, the harsh effects will exponentially increase, and many agricultural bodies find that simply unthinkable.

When no water is available and none has been stockpiled in advance, there is truthfully very little to be done. This holds true for California’s current dry spell, as it is too late to meaningfully improve the situation.

Yet, that doesn’t mean the state can’t benefit from already beginning to plan ahead. By storing water in lakes and using highly efficient irrigation systems, Californians can mitigate the effects of the next severe drought that comes along.

Thankfully, there is a wealth of technology and human resources available to help conserve water. Everything from energy efficient showerheads to simple changes in habit regarding daily water use can have a significant impact on a region’s water reserves.

Whether the state government heeds these calls for action remains to be seen, but these suggestions represent a great starting point for combatting future droughts.

Another, more drastic option at California’s disposal is to capture and treat wastewater. Desalination plants, although expensive to operate, can be employed if absolutely necessary.

California expects the desalination plant under construction in the city of Carlsbad, near San Diego, to begin delivering water in late 2015. The plant will produce some of the most expensive water on earth but, on the other hand, it will be completely drought-proof.

Although the Carlsbad facility is highly efficient for a desalination plant, it still requires a large amount of energy per unit of water produced compared to the wastewater treatment plant in Orange County operated by GWRS. Moreover, it will only supply seven percent of the total demand for water in the San Diego metropolitan area alone, and thus should by no means be considered a cure-all solution.

Solutions for Dust and Erosion Prevention

By contrast, one of the best ways to counter drought-related issues is a renewed focus on waterless dust and erosion prevention methods. Dusty roads are a health hazard due to their small particulate air pollution, but many mitigation methods rely too heavily on vital water resources.

Midwest Industrial Supply, Inc. offers road dust control that does not use water. Using water for dust control is only a temporary fix, while Midwest’s EnviroKleen and EK35 solutions are longer-lasting, keep fines locked into the surface to prevent dust from escaping, reduce grading needs by up to 90 percent, and lower life-cycle costs.

Furthermore, slope stabilization and erosion control are more vital tasks than ever after a long period of drought, as much of the vegetation supporting the soil may have died from dehydration or burned in a wildfire (a common, equally serious repercussion of extended droughts).

Furthermore, even a short period of rainfall can move a large amount of topsoil into waterways, destroying arable land and causing water pollution. Midwest works with you to guarantee your solution does not just meet your needs today, but in crises and every day to come.