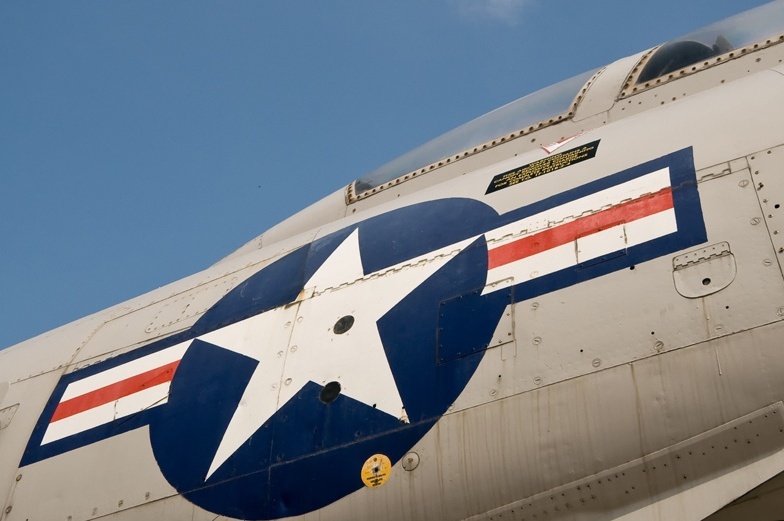 A United States Air Force base located in a desert region was subject to large dust clouds resulting from the silty soil on the base.