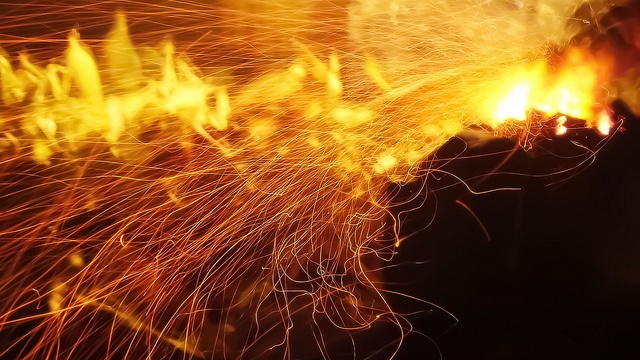 For the first time since the nationalization of the coal industry in 1972, the Indian government is poised to allow commercial mining operations to commence.

In a sweeping move that will allow for the long-term establishment of a commercial coal industry, the Indian government has passed the Coal Mines (Special Provisions) Ordinance, providing the opportunity for state-run and private companies to bid on mining plots throughout the country.

This significantly lifts the limitation on coal for the Indian captive market, and allows for the sale of coal to the open market.

This move is especially weighty in light of the Indian Supreme Court’s ruling that canceled rights for government-run mining operations to use 204 coal mines in 2014, declaring that the government-run Screening Committee’s previous system of allotment to state entities was illegal and unconstitutional, as discussed in Business Standard.

Coal mining in India has been strictly nationalized since the passing of the 1973 Coal Mines Act. According to the Indian Ministry of Coal, the government subsequently took control of mining operations from private owners due to a lack of private capital funding, using unscientific and inefficient extraction methods and allowing for exceedingly poor labor conditions to bolster coal extraction and refinement.

This was allegedly a necessary step in boosting steel production as part of the burgeoning industrialization of India.

The recent reversal of these policies comes, incidentally, for many of the same reasons. According to a senior official quoted in another Business Standard article, the large quantities of untapped Indian coal and the unmet demands of several industrial sectors has made the commercialization of coal a virtual necessity.

According to DNA India, the reallocation of these 204 mines has already begun, and is taking place in two phases.

The first phase will only award mines to currently state-run mining operators, so as to not reduce production that meets short-term demand. Once this process is complete and commercial operations have had ample time to gear up, the next series of auctions will be open to private interests with Indian subsidiaries.

Bidding for mines has already attracted aggressive interest, and is taking the form of a transparent e-auction hosted by the state-run e-commerce company MSTC, and advised by SBI Cap, a subsidiary of India’s largest bank.

Of the 204 “Schedule I” mine blocks up for auction, 42 have been specified as “Schedule II,” meaning they are already producing or are ready to produce, while an additional 32 substantially-developed “Schedule III” blocks have been set aside for specific end-use. The rest will be available for open production and used however mining operators see fit.

A Boon for Industry

Industry experts have celebrated these new measures, according to India’s Economic Times, suggesting that coal commercialization will revitalize an industry that has lagged for decades.

Soumya Kanti Ghosh, chief economic adviser for the State Bank of India, said that this move “is a huge positive for the economy” and that “the infrastructure performance will pick up, which will have a multiplier effect on the economic growth.”

There’s also an overwhelming sentiment that this new transparency will help create clearer industry goals. According to Chandrajit Banerjee, the Director-General of the Indian Confederation of Industry, “the mining sector… was languishing for want of clear guidelines.”

Along with the rapid industrial expansion that coal commercialization in India will surely bring about, there will likewise be a clear need to meet international standards for the environmental impacts of mining.

As both domestic and foreign parties flock to this emerging market, companies will need to continually ensure the proper maintenance of mines to mitigate the effects of dust, erosion, and soil destabilization, while emphasizing proper access and production road building, all to keep workers healthy and production efficient

Indian mining operators will undoubtedly turn to companies with tested experience in these areas, such as Midwest Industrial Supply, Inc. As long as they do, and mining is subsequently conducted responsibly, we can safely say that future of India looks brighter than ever, as they emerge as global players in the production of coal.