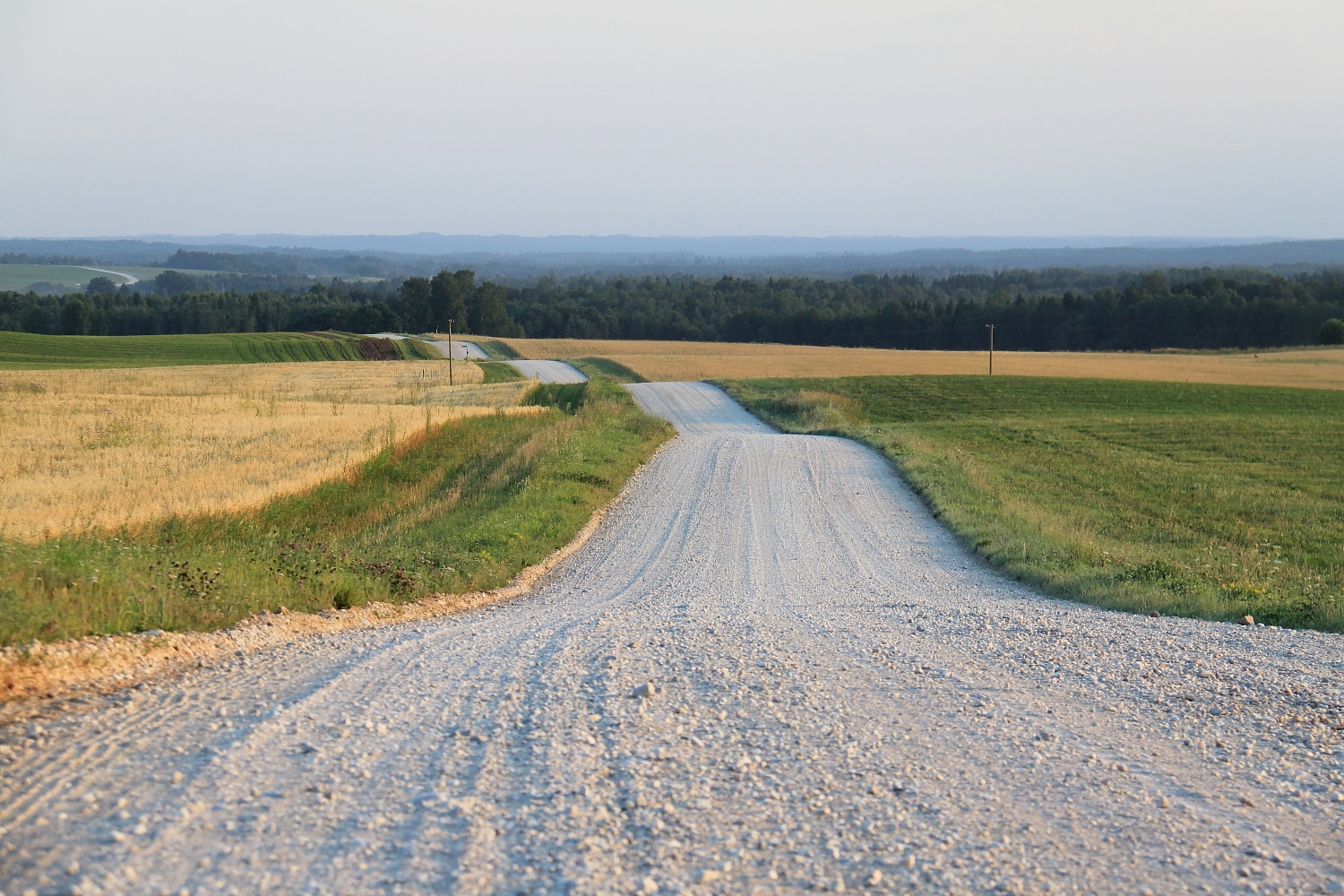 Faced with a combination of limited infrastructure budgets and deteriorating asphalt, many U.S. towns and municipalities are choosing to unpave rather than repave their roads.

In the face of crumbling asphalt and shrinking budgets, many U.S. towns are opting to revert to unpaved dirt and gravel roadways as a more cost-effective alternative to repaving projects. Despite the sorry state of many domestic thoroughfares (the American Society of Civil Engineers recently gave U.S. roads a grade of “D”), repairing a road is an expensive enterprise: milling and resurfacing a four-lane road costs an average of $1.25 million per mile. Meanwhile, the cost of asphalt, concrete, and cement has been on the rise, putting repairs even more out of reach for already cash-strapped local governments.

Montpelier, Vermont, offers a prime example of a small town that elected to go the unpaved route in the face of this impasse. According to Wired, the town’s pothole-riddled Bliss Road began prompting complaints from residents back in 2009. City Hall’s annual public works budget of $1.3 million would not support a total repave of the road; so instead, they employed a machine called a “reclaimer” to crush up and remove the cracked asphalt surface. A durable fabric called “geotextile” was then applied to the road to boost stability and drainage and forestall erosion. The town was rewarded for its decision to unpave Bliss Road, as it ended up saving close to $120,000.

Montpelier isn’t the only city that’s opted for this tactic. A report from the National Cooperative Highway Research Program indicates that at least 27 states have recently unpaved their roads, and unpaving projects have been on the rise over the past five years. Sturgeon Bay, Wisconsin, and Cleburne County, Alabama, are two other notable municipalities with plans to unpave in response to budgetary restrictions.

The Promise of Dirt and Gravel

The return to dirt and gravel does bring with it certain concerns. Some fear that driving atop these surfaces will be tough on tires, axles, suspensions, and wheel bearings, and might increase car maintenance costs for drivers in the long run. Another concern is that the dust kicked up by cars traversing these roads may pose risks to surrounding communities and the environment.

However, these concerns can all be largely mitigated with proper road maintenance, and a well-kept unpaved road can even be safer and better for cars than a poorly-maintained paved one. According to Wired, “Driving on well-maintained dirt and gravel can be healthier for a car than crashing through potholes that make side streets look like World War I battlefields.”

Midwest Industrial Supply, Inc.’s soil stabilization and natural paving solutions can aid in the process of constructing and maintaining the structural integrity of unpaved roads in a cost-effective manner. The application of Midwest’s GreenPave® product enables unpaved surfaces to perform as well as traditional asphalt, increasing loading capacity (CBR) and structural integrity, and lowering construction costs. Midwest’s experts will tailor solutions to your budget, performance requirements, and existing road conditions, allowing municipalities to get the most out of their budgets while building the strongest roads possible.