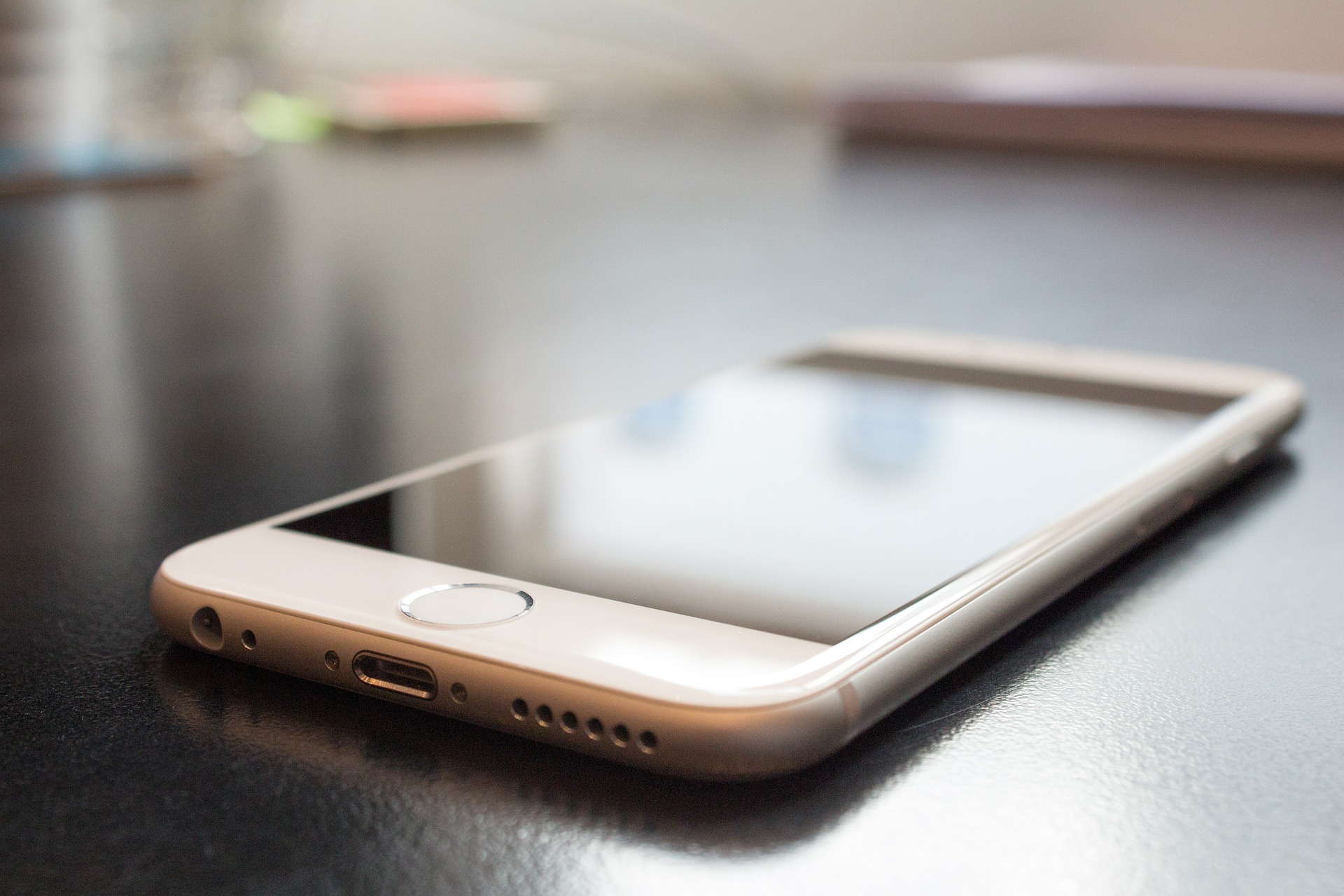 Have you ever wondered what it is in your phone that makes it so smart? We dug up some answers that might surprise you.

It’s safe to say most of us take our smartphones for granted, even though the first iPhone was released less than a decade ago. The amount of materials — particularly rare earth metals — it takes to make a smartphone work is pretty astounding, and can give you a new appreciation for the device.

The Nuts and Bolts 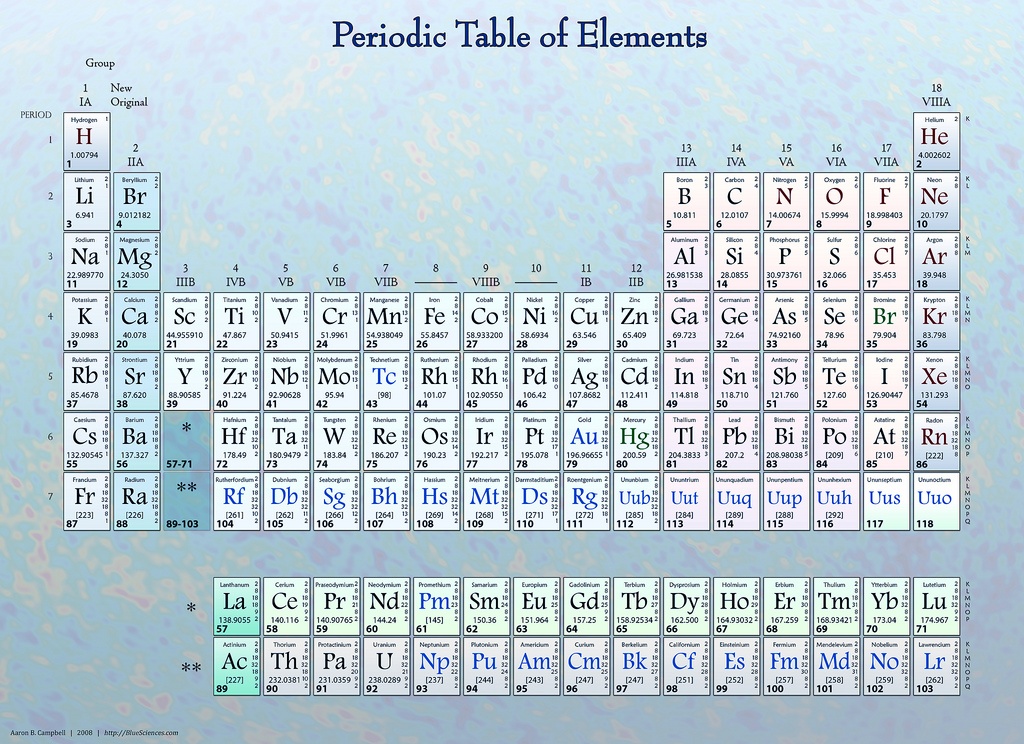 Our smartphones a contain an average of 62 different types of metal. In fact, 84% of all stable elements are found in our cell phones, such as copper, gold, palladium, and platinum. To be precise, there is iron, titanium, aluminum, copper, zinc, nickel, gold, silver, lithium, magnesium, mercury, yttrium, palladium, tin, cadmium, indium, lead, samarium, and tantalum — among others — in smartphones, tablets, and laptop computers.

Most touch screens are made of a glass-ceramic composed of silicon and aluminum. The Gorilla Glass, as it’s known, is created by overheating the glass to the point that it’s transformed into a crystalline material. The panes are then chemically strengthened by being bathed in molten potassium salt.

The screens are called capacitive touchscreens. Since glass is itself is an insulator rather than a conductor, they are coated with a conductive substance (usually indium tin oxide) that stores small electrical charges. When you touch the screen, your finger connects with these charges, which in turn connect and communicate with your phone. 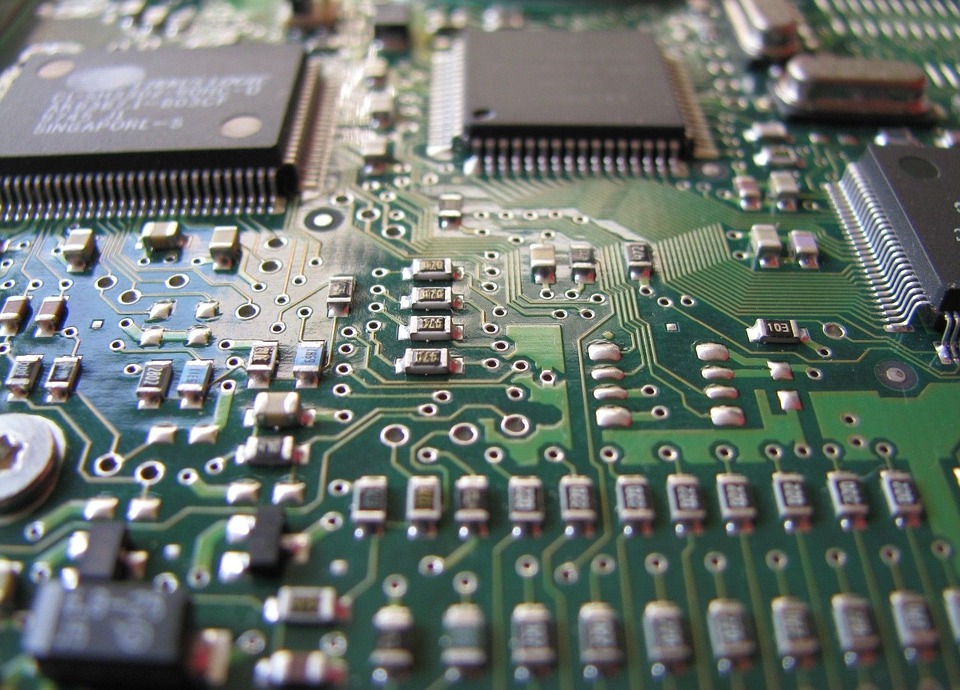 Much of the processing power that makes your smartphone what it is comes from rare earth metals. While many of these metals are in fact abundant in the Earth’s crust, they are rarely concentrated into mineable quantities on their own; instead, they are almost always a byproduct. In other words, it is impossible to mine specifically for them, since they’re almost always embedded in much larger portions of other ores.

Nevertheless, they are essential to our mobile devices. A typical iPhone has nine of the 17 rare earth elements. Many of these, such as such as lanthanum (which also extends your phone’s battery life) are found in the phone’s circuitry. The vivid hues of blue, green, and red that shine through our screens are only made possible with other rare earth metals, and neodymium and dysprosium are what make our phones vibrate. Headphones, too, require praseodymium and neodymium.

Out of the Ground

The demand for smartphones and other mobile devices has continued to skyrocket, fueling the need for metals and rare earth elements alike. The difficulty of extracting these materials makes environmentally friendly practices all the more important. Limiting the dust produced by rare earth metal mining is a great place to start, and Midwest Industrial Supply, Inc. has the safest, most reliable solutions to help meet our insatiable need for smart technology.

Specifically, Midwest’s EK35® dust suppressant is as long-lasting as it is effective. The synthetic fluid and resin binder interlocks and durably binds surface aggregate and fines together. It is environmentally sound and will reduce dust, even with heavy traffic. So the next time you pick up your smartphone, think of everything behind the screen.