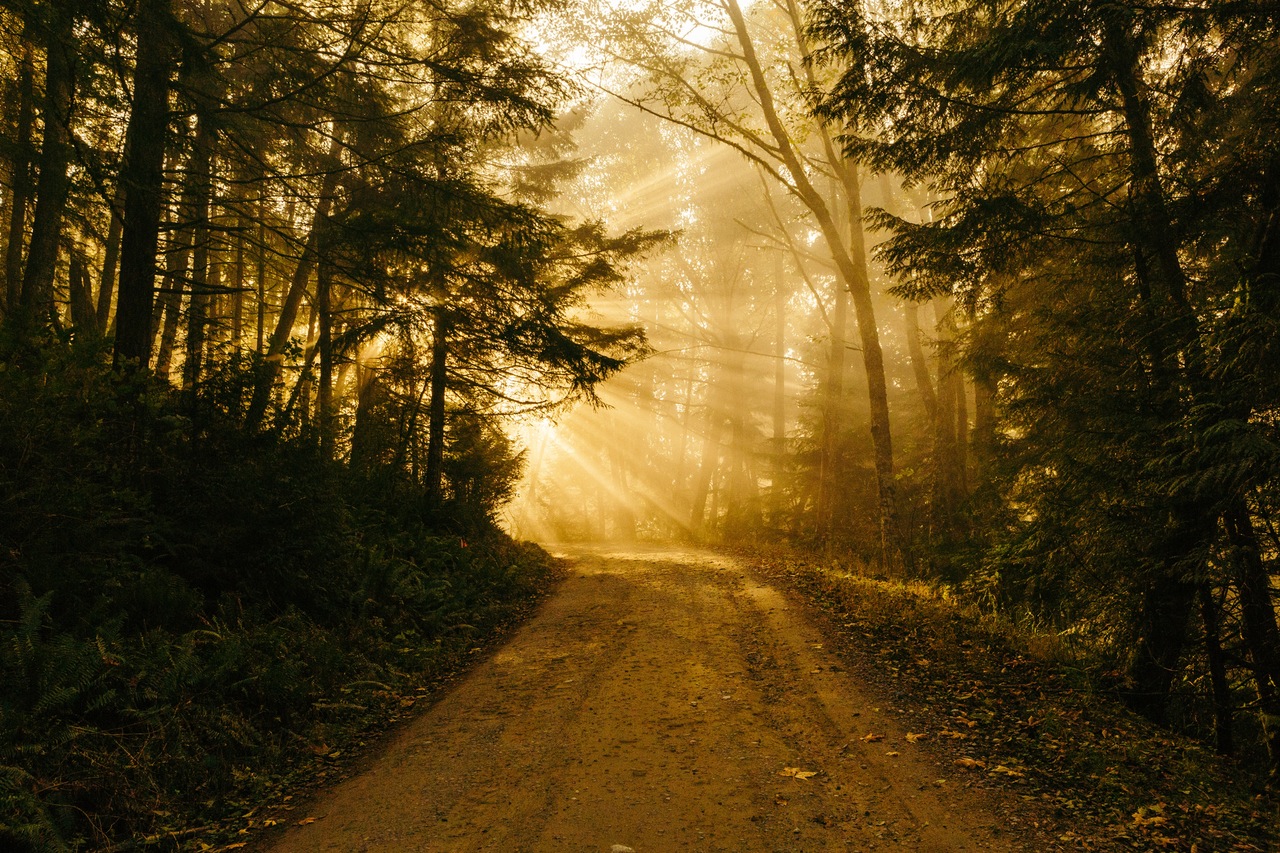 How can engineers build safe roadways without impacting vulnerable ecosystems?

The oldest section of unpaved road in America is the Old Albany Post Road: a 6.6-mile stretch of road in Philipstown, New York, built in the mid-1600s. Though few unpaved roads predate the Revolutionary War as the Old Albany Post Road does, an estimated 1.6 million miles of unpaved roads crisscross the United States, and nearly all of them pass through local ecosystems without posing any threat to vegetation or wildlife. Because paved roads can cause significant disruptions to the natural order, today’s engineers all find themselves asking the same question: “To pave or not to pave?”

The Impact of Paving

In Lincoln, Nebraska, engineers have clashed with landowner Gary Kuck over a seemingly inconsequential issue: 56 pine trees on Kuck’s property that Lancaster County would like to tear down in order to create 120-foot rights of way along Lincoln’s North 27th Street. The $200,000 project aims to upgrade the existing dirt road — which services more than 250 cars a day — to meet suburban traffic standards.

The project additionally aims to fix dips, lines of sight, and other potentially hazardous issues for county drivers, but for Kuck, the effort to widen and pave the road is a waste of taxpayer money. “It just doesn’t seem right to cut down trees to make a road wider than they really need,” he said, according to the Lincoln Journal Star. Kuck argued that the money could instead be allocated to repair 11 nearby bridges that have been closed due to erosion.

Outside of the financial burden for county taxpayers, the paving project stands to make a significant environmental impact. Behind the line of pines rests the Salt Creek and saline marsh, a flood-prone area that serves as the habitat of the critically endangered tiger beetle.

Though paved roads are the least environmentally friendly option available, poorly maintained unpaved roads can also pose a threat to nearby ecosystems. Erosion of dirt roads near streams and other water sources can put local animal life at risk; excess sediment can clog waterways, and dust particles bind to chemical contaminants such as oils, pesticides, and herbicides before ferrying them into water sources.

So, if the solution is not to widen and pave these underdeveloped roadways, nor to leave them in a state of disrepair, what can be done to properly maintain the 1.6 million miles of unpaved roads in the U.S.? Midwest Industrial Supply, Inc. offers a number of environmentally-friendly products that can stabilize soil and eliminate harmful dust emissions from dirt roads.

Midwest’s Soil-Sement® product is a polymer emulsion that, when applied, creates a stabilized road layer resistant to shifting, breaking up, and sinking. The environmentally safe formula is non-toxic, non-corrosive, non-flammable, and does not pollute groundwater, while strengthening driving surfaces and reducing vehicle-generated dust.

Soil-Sement is just one in a line of Midwest products that utilize our patented GreenPave® soil stabilization technology, which strengthens roadways through the use of alternative binders. Moreover, Midwest’s team of road building experts take into consideration specific site requirements as well as the composition of native soils to develop an optimal road building and application program. It’s this expertise that allows unpaved roads to continue to serve their purpose while guaranteeing the continued health and safety of surrounding communities and ecosystems.