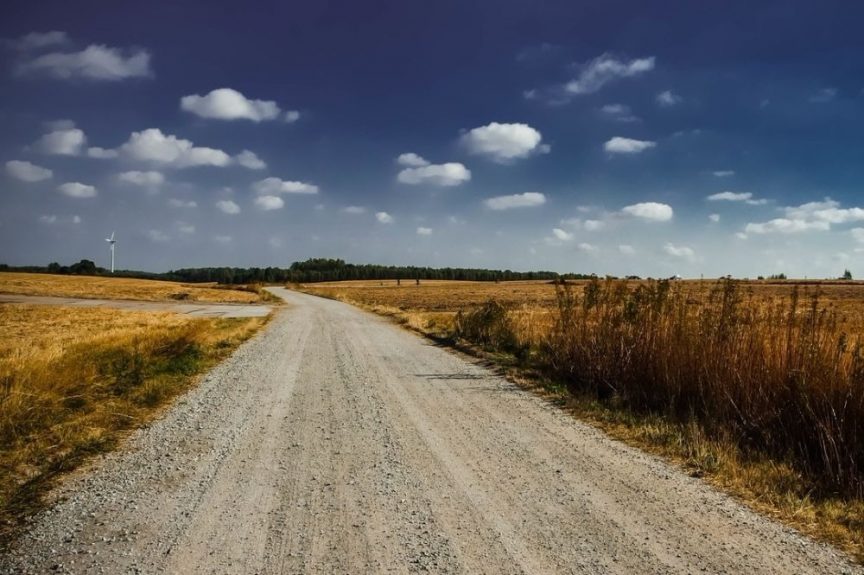 The state of Arkansas is steadily improving the conditions of its unpaved roads through a new multi-partner project.

The state’s General Assembly introduced the Arkansas Unpaved Roads Program last year “to create a better unpaved county road system with a reduced negative environmental impact on priority water resources in Arkansas.” The initiative has already yielded significant results, dramatically improving the quality and strength of the state’s many unpaved roads and making a demonstrable impact on the surrounding environment.

“It’s been a win-win for us,” said Judge Stacey Avey of rural Stone County in the Ozarks. “We’ve got better roads and less sediment in areas that would not have gotten much attention because they are very, very rural.” In areas that are used to being passed over by state and federal government initiatives, this program has offered citizens a much needed boost to their infrastructure.

The Unpaved Roads Program could not have arrived at a better time. Arkansas has a staggering 69,000 miles of unpaved dirt and gravel roadways, many of which have historically allowed debris and sediments to runoff into local bodies of water. As these routes deteriorated, this kind of runoff became more and more prevalent, threatening both the state’s fishing industry and its endangered species.

In response, the program has sought to upgrade these roads while minimizing erosion and preventing road sediment from running off into the state’s water system. The reinforced roads should improve ease of transportation throughout the region and help out many rural residents who rely on unpaved roads to reach more urban areas. With a healthy habitat for fishing and endangered creatures like the fatmucket, the area may also see a substantial increase in tourism as a result.

The project has gathered about $1 million in investments from several partners, including the U.S. Fish and Wildlife Service, the Nature Conservancy in Arkansas, the University of Arkansas, and the Arkansas Game and Fish Commission. The state is using these funds to regrade the current aggregate and create a stable surface without adding harmful substances like tar. It’s also strengthening drainage systems to promote the flow of water, ensuring that aquatic species are protected from harmful sediment and runoff.

Rural counties across the state are already reaping the benefits. Calhoun County Judge Floyd Nutt recently thanked state officials for raising a frequently flooded road that had sustained over $150,000 in related damages over the past several years. Similarly, Stone County has reduced sediments on its roads by 93% in just over a year.

How Soil Stabilization Can Help

While unpaved roads can offer an affordable solution to a county’s transportation needs, they quickly erode if they aren’t properly maintained, inconveniencing drivers and harming the surrounding environment. An effective soil stabilization program, however, can engineer these routes to be as durable as paved asphalt, minimize ongoing maintenance costs, and protect local wildlife.

An industry-leading provider of patented soil stabilization products and application programs for over 40 years, Midwest Industrial Supply, Inc. has worked with communities around the world to develop custom application plans tailored to their specific needs.

Backed by our patented GreenPave® technology, our Soil-Sement® Engineered Formula polymer emulsion transforms an unpaved road into an impenetrable surface with heightened load-bearing strength. GreenPave has also been tested by a host of independent agencies for durability, and withstands bad weather and frequent usage throughout the year while ensuring compliance with environmental regulations.

Whether you’re in rural Arkansas, on a farm in Utah, in a Senegalese village, or anywhere else in the world, Midwest can help you develop a custom soil stabilization and road building plan that addresses all of your community’s needs.