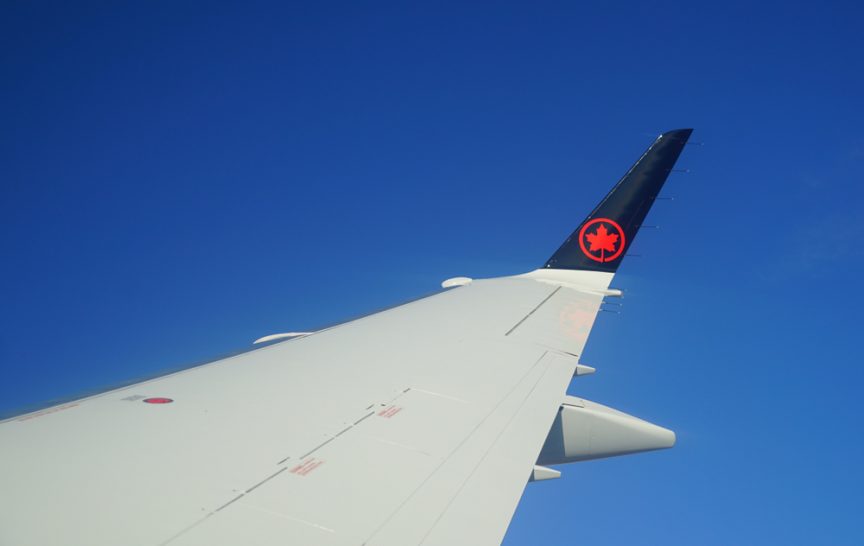 New investments from the Canadian Government in gravel compactors for Manitoba’s airports will lead to stronger runways, but compaction alone won’t be enough to ensure easy landings and takeoffs on these unpaved surfaces.

Canada’s government has announced major infrastructure investments at five Manitoba airports aimed primarily at improving safety. Along with $282,000 for equipment that will make it easier to clear the runways of ice and snow at Flin Flon airport, almost $150,000 will be used to purchase new compactors at four other airports: Brochet, Gods River, Island Lake, and Little Grand Rapids.

These multi-wheeled compactors are necessary for smoothing out the surfaces of the unpaved runways used by each of these airports. But while gravel is an excellent alternative to asphalt, ensuring smooth and safe travels on unpaved runways requires a good deal of maintenance that goes beyond regular compaction. The Canadian Ministry of Transport will have to consider the many other factors that contribute to gravel runway health and safety if they want to see real returns from their investment.

Gravel runways in rural areas like Manitoba are no small consideration. For towns all across the Canadian province, these runways are often critical elements of the infrastructure that connects them to the rest of the country.

“These airports are vital links for residents and businesses in this region,” said Dan Vandal, Member of Parliament for Saint Boniface-Saint Vital. “Access is only available by air or winter roads for the communities of Brochet, God’s River, Island Lake, and Little Grand Rapids. This investment will help ensure continued safe and reliable airport operations for northern Manitobans, many of whom depend on their local airports not only for personal travel and community resupply, but also for access to routine and emergency medical care in larger centers.”

Quality compactors are critical for the maintenance of any unpaved runway, as the crushed rock that makes up these surfaces must be compressed into a dense formation in order to create surfaces stable enough to allow for safe landings and takeoffs. Loose gravel makes for weaker surfaces that can prove dangerous for aircraft to land on — dust and rocks that escape from the surface can also present a threat by getting sucked up into jet engines and clouding visibility for pilots.

Compaction is just one short-term approach to the problems faced by remote airports with gravel runways. Consider the example of Manitoba’s own Gillam Airport, where flights had to be rerouted or canceled due to several days of poor weather that reduced gravel runways to an unusable slurry. Graders may be helpful in removing ice and snow before it impacts runway safety, but consistently poor conditions like these require treatment of the surface itself.

Then there’s the cost of continually purchasing and hauling in more aggregate to replace material that’s been degraded, washed away, or escaped in the form of dust. The average gravel runway is rebuilt every ten years, with a partial rebuild taking place every five years or less, depending on whether the runway is frequently exposed to harsh weather. Without a solution that can extend the life cycle of these runways, these maintenance measures will create a cumulative cost for Manitoba’s airports that figures well into the millions of dollars.

That’s where the help of a partner like Midwest Industrial Supply, Inc. can prove so effective. We have over 40 years of experience helping small airports and industrial enterprises extend the life cycles of their runways with custom dust control strategies and application programs that keep gravel and dust in place while reducing or even eliminating the need to haul in expensive road aggregate. The proper application of innovative runway building and maintenance products like EK35® and EnviroKleen® locks gravel and dust into the structure of your runway, creating incredibly strong, pavement-like surfaces.

When it comes to gravel runways, compaction is critical, but it’s far from the only thing that’s necessary for maintenance. Semi-permanent gravel runways designed by Midwest’s team of industry experts can help Canada’s government ensure that its people continue to rely on rural airports for their livelihoods.