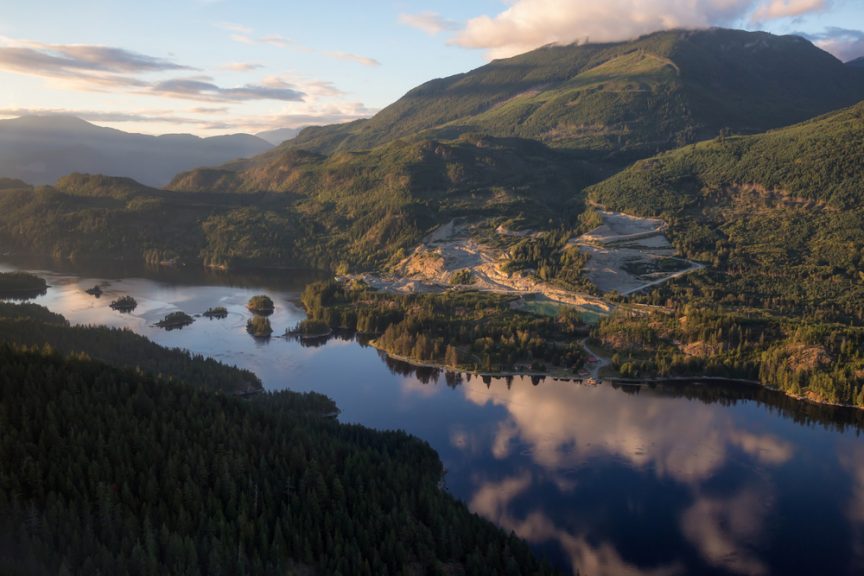 With its dedication to responsible mining practices and robust supply of minerals critical to the production of greenhouse gas-free technologies, British Columbia’s mining sector is positioned for major expansion in the coming years.

Mining in British Columbia is foundational not just to the province’s economy, but in fact to all of Canada. For well over a century, the mining of precious metals like gold and silver, as well as energy resources like coal, have fueled the growth of profits and jobs in BC. The industry brought in US$6.5 billion last year, and employed nearly 40,000 British Columbians. Today, Vancouver represents the center of mineral exploration around the world.

The sector’s exemplary track record of success should continue well into the future — BC has rich stores of both base metals and rare earth metals that are crucial to the production of technologies that will reduce carbon levels, including wind and solar energy infrastructures. Not only that, but the province has set a precedent for sustainable mining practices, putting British Columbia in a highly competitive position in the decades to come.

Demand for Metals Set to Increase

Countries around the world are expected to increase their investment in green energy infrastructure. Much of this infrastructure, like solar panels, carbon capture and storage installations, and wind turbines, requires significant amounts of copper and steelmaking coal, both of which are produced by British Columbia in higher quantities than any other province. BC is also a big producer of metals like silver, nickel, and zinc, all of which are also critical to green technology.

What’s more, British Columbia is the country’s lone producer of molybdenum — a rare earth metal that is involved in the mechanisms critical to technologies like carbon capture, nuclear electricity generation, clean coal-fired power stations, and combined cycle gas turbines. As the global economy embraces these new forms of energy production, minerals are becoming more valuable, a trend that bodes incredibly well for the economy of British Columbia and Canada in general.

Setting the Standard for Responsible Mining

It’s not just the output of British Columbia’s mining industry that’s attracting the world’s attention — it’s the practices that generate it. Researchers in British Columbia have laid out a set of best practices that projects in the region can follow in order to avoid disturbing local salmon populations, sources of drinking water, and First Nation communities.

If followed by mining companies in the region, these best practices would encourage businesses to obtain consent from communities who would be affected by projects before starting them, practice transparency through open reporting, and consider salmon migration patterns when planning new projects.

Of course, BC mining companies are lobbying for clear and consistent regulations that don’t hamper the speed of operations. But all signs point to a future where the industry can help Canada achieve the twin goals of economic growth and environmental preservation.

British Columbia may be leading the way towards a more sustainable future for the mining industry, but even the most forward-thinking businesses need new ways to limit both their overhead costs and their environmental impact.

BC mining companies can work towards both of these objectives through effective dust control. With strong dust suppression on mine haul and access roads, these projects can protect the health and safety of workers, minimize damage to equipment, and avoid costly regulatory violations.

Midwest Industrial Supply, Inc., has over 40 years of experience helping mining companies in Canada and beyond achieve better dust control. We have the expertise needed to prevent fugitive dust from eating into the profits of your mining operations — products like  Soil-Sement® trap the fines of haul and access roads into the surface by binding to the aggregate. Best of all, our suite of products are all non-toxic, non-corrosive, and environmentally friendly, so you can be sure you’re in compliance with both labor laws and environmental regulations.

Creating the future of mining while maintaining profits in the present is no easy work. That’s why Midwest is here to help your metal mining business do both.