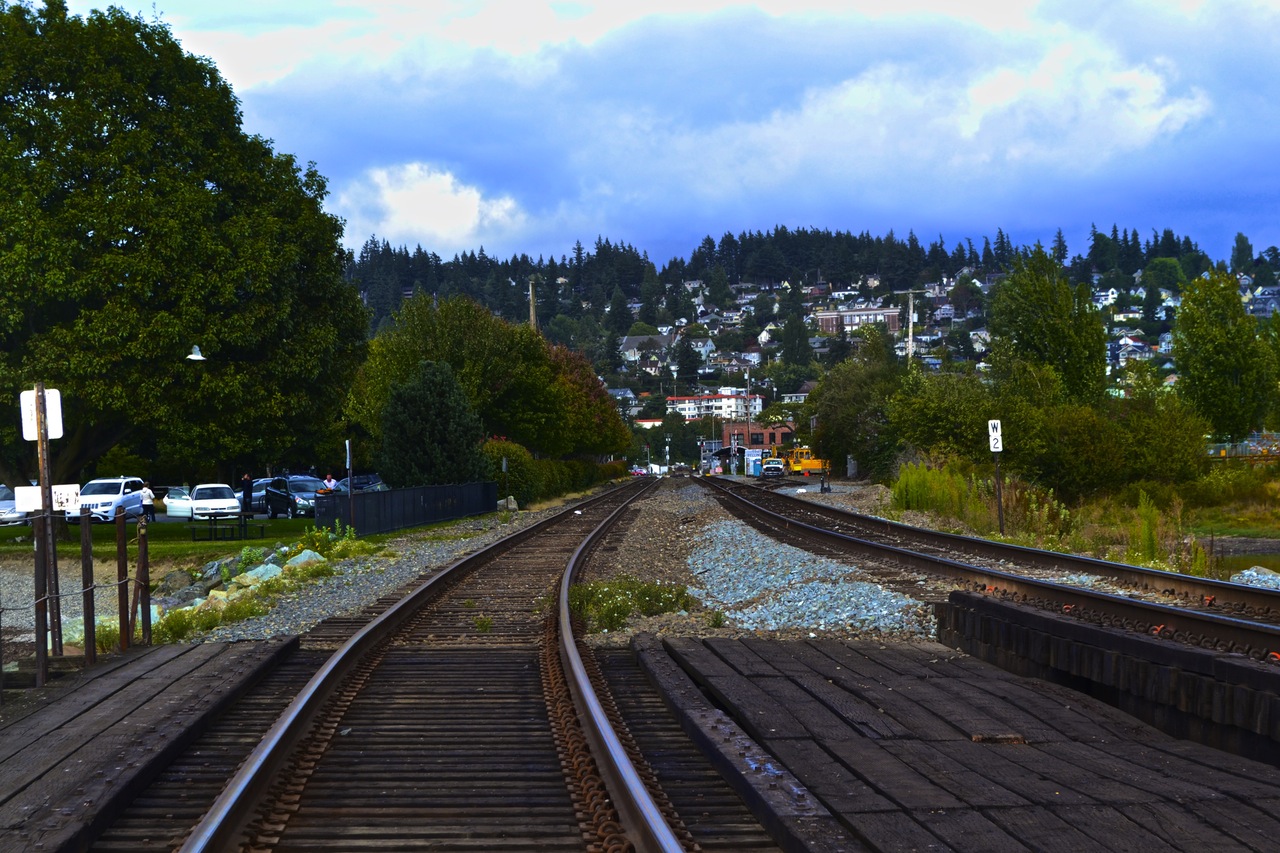 To attract private investments, rail and other infrastructure networks must operate at a profit.

An upgrade of America’s crumbling infrastructure was foremost among the many policy initiatives President-elect Donald Trump outlined on the campaign trail this year. It’s easy to understand why the condition of the country’s roads, bridges, and rail networks became such a hot-button campaign issue — they are in need of major repair.

The American Society of Civil Engineers recently gave the nation’s infrastructure a near failing grade of D-, and estimated that an investment of $3.6 trillion would be required to upgrade it. While there is near universal agreement that the U.S. must repair its infrastructure, how best to achieve this aim is still the subject of significant debate among policy experts and economists. As such, choices made by the Trump administration will have a lasting impact on U.S. infrastructure — particularly the rail industry.

On the night he became President-elect, Trump spoke of rebuilding the nation’s infrastructure.

“We are going to fix our inner cities and rebuild our highways, bridges, tunnels, airports, schools, hospitals,” Trump said. “We’re going to rebuild our infrastructure, which will become, by the way, second to none. And we will put millions of our people to work as we rebuild it.”

In an era of low interest rates, the private sector may view infrastructure as a good investment. Josh Bivens, Research and Policy Director of the Economic Policy Institute, estimates that investing $18 billion a year in roads, bridges, and waterways could result in a $29 billion rise in the GDP and the creation of more than 200,000 new jobs in the first year of investments.

“I believe an infrastructure bill of $500 billion is now possible,” said David Kotok, Chairman and Chief Investment Officer at Cumberland Advisor, according to NPR. “And the introduction of it comes in early 2017, after the new regime takes office.” Whether the President-elect’s proposed plan is passed in full or in part, the discussion will continue to bring much-needed attention to crucial infrastructure repairs.

The Association of American Railroads (AAR) has advocated for a few essential infrastructural reforms, perhaps the most prominent of which is the expansion of the Surface Transition Board staff from three to five members, each of whom “understand that freight rail regulations impact the entire economy.”

AAR President and CEO Edward Hamberger also called for a rail regulation overhaul that shirks “prescriptive” safety regulations in favor of a data-backed regulatory method encouraging innovative business practices. With a three-chamber Republican government taking power in 2017, it is entirely possible that Hamberger can expect to see such regulatory reform in the near future.

Finally, the AAR called for a re-sourcing of the Highway Trust Fund, suggesting a weight distance fee to replace the existing federal fuel tax (which has not been raised in over 20 years). Hamberger called attention to “the tradition in which users of freight infrastructure pay for that infrastructure,” and insisted that any corporate tax reform should occur alongside an upgraded infrastructure funding route.

“As a business leader, Mr. Trump understands many of the economic challenges facing this country,” Hamberger told Transport Topics. “As such, we hope he will move quickly on issues such as comprehensive tax reform that reduces the corporate rate, a review and reform of the broken regulatory system and an embracement of fair and open trade.”

Such reforms, Hamberger contends, will help attract the investment necessary to repair and expand the nation’s infrastructure. “These policies, as well as the steady presence of America’s privately owned freight rail network, are critical to enacting much of Mr. Trump’s agenda, including public infrastructure investment,” he says.

To attract the private sector investments necessary to enact Trump’s proposals, businesses working on infrastructure projects must be able to generate profits, whether they be toll roads or private railways.

A rail system that cannot operate in bad weather loses both short-term revenue and long-term investment dollars. Thus, railroads that run smoothly throughout the year are ultimately most attractive to investors. At Midwest Industrial Supply, Inc., we offer award-winning solutions that keeping rail transportation networks in operation year-round. Even in the most extreme weather, Midwest successfully applies anti-icing and deicing products such as Zero Gravity Third Rail® Anti-Icer to keep operations running smoothly. As far as we’re concerned, bad weather doesn’t mean rail transport needs to screech to a halt.

Furthermore, our suite of rail lubrication products — including Glidex® and Glidex® MC, which can be used in temperatures as low as -40 degrees without hardening or freezing — keep rails and switches adequately lubricated, even in the harshest of climates. Environmentally conscious investors may also take note that these products are biodegradable and non-corrosive.

Midwest’s rail products keep railways humming throughout the year, which means reduced maintenance costs and less downtime. And there’s no better way to show potential investors your rail operation’s worth than to maintain profit margins in even the harshest conditions.