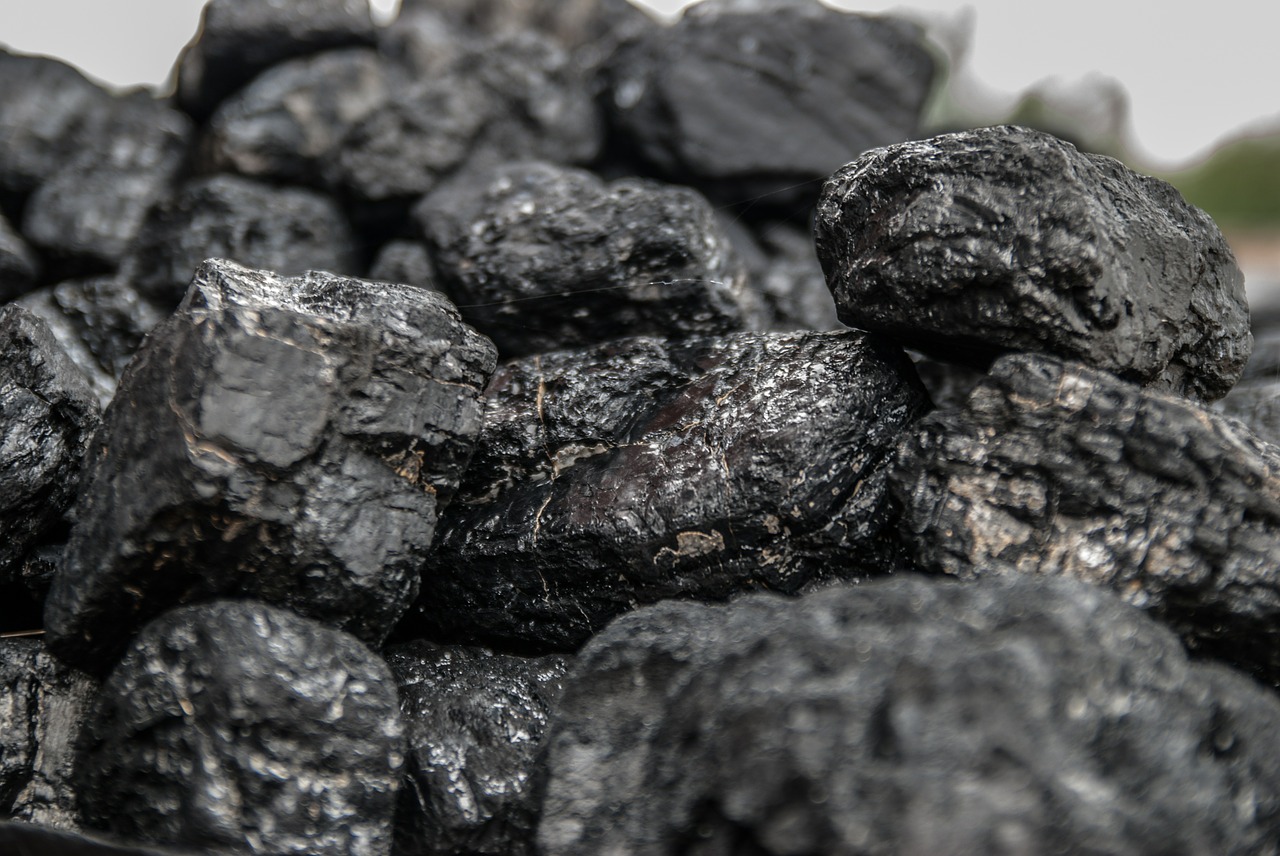 The coal industry recently won an important victory in federal court — a decision that will require the EPA to evaluate the impact of its regulations on the American coal worker.

On October 17, a federal judge ordered the Environmental Protection Agency to evaluate the impact regulations developed under the Clean Air Act would have on the coal industry.

U.S. District Court Judge John Preston Bailey sided with Murray Energy, claiming that the EPA is trying to stamp out the coal industry with unfair regulations. The decision gives the EPA 14 days to file a “plan and schedule for compliance,” stating that they are required by law to analyze the economic impact of their regulations on a continuing basis. The EPA must evaluate how many power plants have been closed and coal mining jobs lost as a result of its air pollution regulations.

“This is a great day for coal miners in the United States, and for all citizens who rely on low-cost electricity in America,” said Robert Murray, CEO of Murray Energy.

The EPA is expected to appeal the decision, which “essentially stands for the proposition that the EPA must continuously track all job losses and shifts in employment related to its regulations,” Brian Potts, an attorney at Perkins Coie LLP, told Politico. “The EPA used to do this decades ago, but that was when there were a lot fewer EPA regulations. Doing so now would be a Herculean task.”

Earlier this year, the Supreme Court temporarily blocked the Clean Power Plan in an unusual 5-4 split. The ruling was not the final word on the proposed regulations, but it did halt their implementation until the restrictions could be argued through federal appellate courts.

While this ruling may not have a direct impact on whether the new regulations are put into place, it does provide the coal industry with a bit of ammunition in arguments against other rules and regulations in court.

The ruling is also yet another victory for the coal industry as it combats stricter regulations enacted under the Clean Air Act. In 2015, the U.S. Supreme Court struck down the Mercury and Air Toxic Standards, a measure that sought to tighten emission standards in an effort to shut down non-compliant coal plants. The late Justice Antonin Scalia wrote in The Court’s majority opinion, “Our reasoning so far establishes that it was unreasonable for EPA to read [the Clean Air Act] to mean that cost is irrelevant to the initial decision to regulate power plants. The Agency must consider cost — including, most importantly, cost of compliance — before deciding whether regulation is appropriate and necessary.”

Coal continues to be one of America’s leading energy sources, meeting 23% of the nation’s energy consumption needs. It is affordable, abundant, and (thanks to advancing technology) cleaner than it’s ever been. Considering the total coal resources available within the borders of the United States and the current annual rate of consumption, America has enough coal to power itself for almost 13,000 years.

At Midwest Industrial Supply, Inc., we understand the value and importance of this essential resource. That’s why we seek to provide environmentally safe and regulatory-compliant solutions, so that mining operators can continue to provide the fuel that sustains the American people. Our suite of patented dust control products and solutions can help to lower PM2.5 and PM10 emissions by as much as 90% at mining sites, ensuring compliance in the face of stricter emissions regulations while also guaranteeing safer work sites for miners and surrounding communities. Let Midwest take care of the dust, so you can focus your efforts on maximizing efficiency and output at your coal operation.