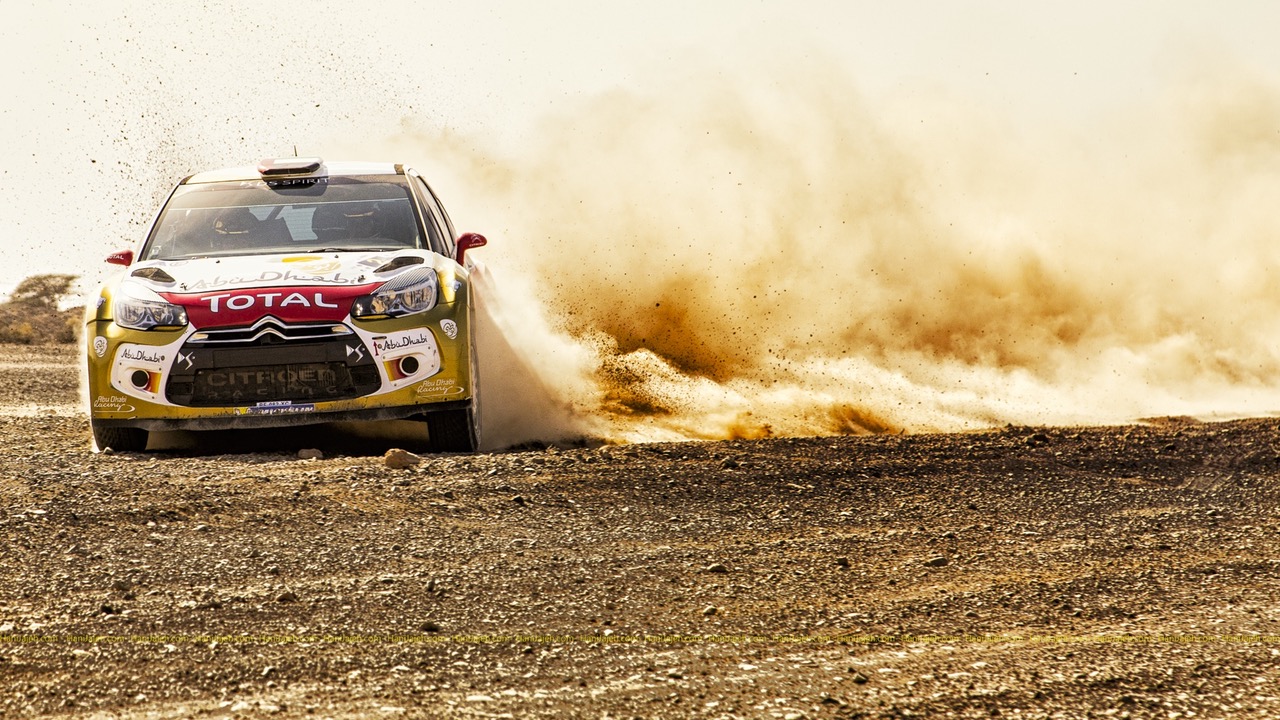 In January, Toyota returned to the World Rally Championship circuit in Monte Carlo with a specially designed Yaris.

After a 17-year absence, Toyota returned to the FIA World Rally Championship (WRC) circuit early this year with a custom-designed Yaris model featuring a slew of new specifications for rally cars. And it seems that their efforts paid off — Toyota’s WRC car won second place at the 2017 Rallye Monte-Carlo.

Toyota Gazoo Racing, as the company’s racing arm is known, previously focused its efforts on Formula One racecars, but abruptly withdrew from that program in 2009. The Japanese car company last competed at Le Mans in 1999.

But when the WRC season began on January 19 in Monte Carlo, two Yaris motorcars sped around a challenging route that demanded drivers navigate mountain roads winding through the French Alps in timed stages over several days.

In fact, the design team first tested the cars along dusty roads in Finland and Spain. According to Tom Fowler, Chief Engineer for the WRC team at Toyota, the Yaris WRC model had yet to drive over tarmac as of July last year. Instead, drivers steered the cars over more than 3,000 miles of varied topography in preparation for January’s WRC race.

The Yaris WRC racing model resembles a slightly wider, winged-out version of the hatchback that typically tools along suburban streets. That’s because new WRC regulations permitted Toyota designers to add several chassis and engine alterations, all of which aim to increase the vehicle’s power and aerodynamic efficiency.

The rear diffuser remains limited in size, but WRC permitted a 50-millimeter extension for the WRC Yaris. And the distinctive rear wing that separates racecars from regular autos will be larger than those affixed to current WRC cars. All told, the Yaris WRC model is 55 pounds lighter, with larger door sills.

Those new innovations weren’t just designed for style — this wider, lighter car maneuvers swiftly over the treacherous bends and tough terrain that are hallmarks of WRC races.

Dust Control for All Sorts of Gravel Roads

Although the vast majority of gravel roads don’t play host to internationally acclaimed races, most of them still kick up plumes of dust when ordinary vehicles drive over them. Midwest Industrial Supply, Inc. aims to maintain safe, smooth gravel roads, whether for racecar drivers or the average backroads commuter.

Our suite of dust control products is proven to reduce PM10 and PM2.5 particulate emissions by up to 95%. For instance, Midwest’s environmentally friendly, patented EK35® technology binds together natural soils and aggregate so that oft-traveled routes aren’t weakened by loss of material or water erosion.

For four decades, Midwest has partnered with municipalities and industrial companies to build individualized solutions for their gravel roads, making them stronger and longer-lasting — even if those roads never see a racecar.