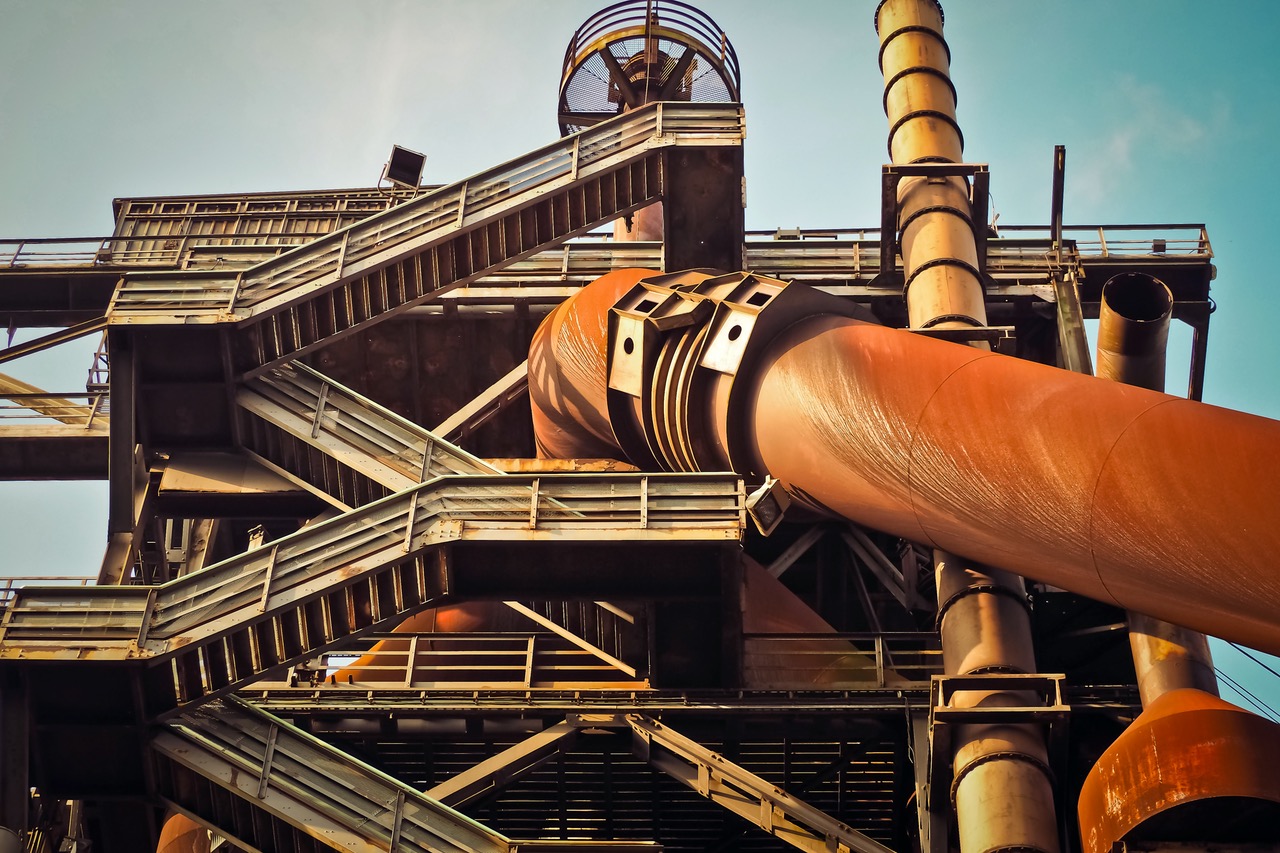 The President’s actions underscore his goal to ease regulations and boost job growth.

President Donald Trump has recently hit the restart button on two controversial oil pipeline projects halted by his predecessor. In executive orders signed by the president during his first week in office, Trump greenlighted the Keystone XL and Dakota Access pipelines.

In 2015, President Barack Obama declined to approve the Keystone XL pipeline partly due to environmental concerns. Late last year, following protests by Native American tribe members, the Army Corps of Engineers paused the Dakota Access project in North Dakota while it investigated others routes that would bypass drilling under a dammed section of the Missouri River.

Proposed by TransCanada, the Keystone XL pipeline would transport 800,000 barrels of oil daily along a 1,179-mile pipeline originating in Alberta. After linking up with an existing pipeline in Nebraska, Keystone XL would then continue to the Gulf Coast. TransCanada first applied for permits in 2008, and has already spent $2.5 billion on the project. Taking into account delays and other factors, Keystone XL’s tab could reach a total cost of $10 billion.

As proposed, the 1,172-mile Dakota Access pipeline would stretch from North Dakota to Illinois. From there, the crude oil would be shipped to refineries along the East Coast or the Gulf Coast. The company at the helm of the project, Energy Transfer Partners, plans to drill near the border of the Standing Rock Reservation, which has resulted in months of protest from Native American tribes.

President Trump’s reversal of previous mandates to stop the pipeline projects underscores his twin economic policy goals: to boost job creation, and to decrease environmental regulations that he contends have stymied U.S. business growth. In keeping with those objectives, another directive President Trump signed on the same day as the pipeline order aims to shorten the environmental review process, so that projects like the Keystone XL and Dakota Access pipelines can move forward more quickly.

While promising less burdensome regulatory review, President Trump also insisted that all pipeline projects should use American-made steel and other products. His support for the pipelines demonstrates his commitment to revitalizing the nation’s coal, oil, and gas industries and boosting job growth nationwide.

On January 26, TransCanada announced that it had submitted an application to the State Department to begin the approval process for the Keystone XL pipeline. “This privately funded infrastructure project will help meet America’s growing energy needs as well as create tens of thousands of well-paying jobs and generate substantial economic benefit throughout the U.S. and Canada,” TransCanada President and CEO Russ Girling said in a statement.

As anyone on the ground will tell you, pipeline construction can generate a lot of dust as heavy vehicles lumber along unpaved roads and surfaces built to service each site. To clamp down on those flyaway particles, Midwest Industrial Supply, Inc. offers a full range of dust control products that have been tested and deemed environmentally safe by the Environmental Protection Agency and the Canadian Environmental Verification program.

Midwest’s synthetic fluid and resin binder EK35® was created specifically to lock in any dirt or dust kicked up during construction. This synthetic organic dust control product also suppresses PM10 and PM2.5 emissions by 95%, leading to cleaner construction conditions and increased onsite efficiency.