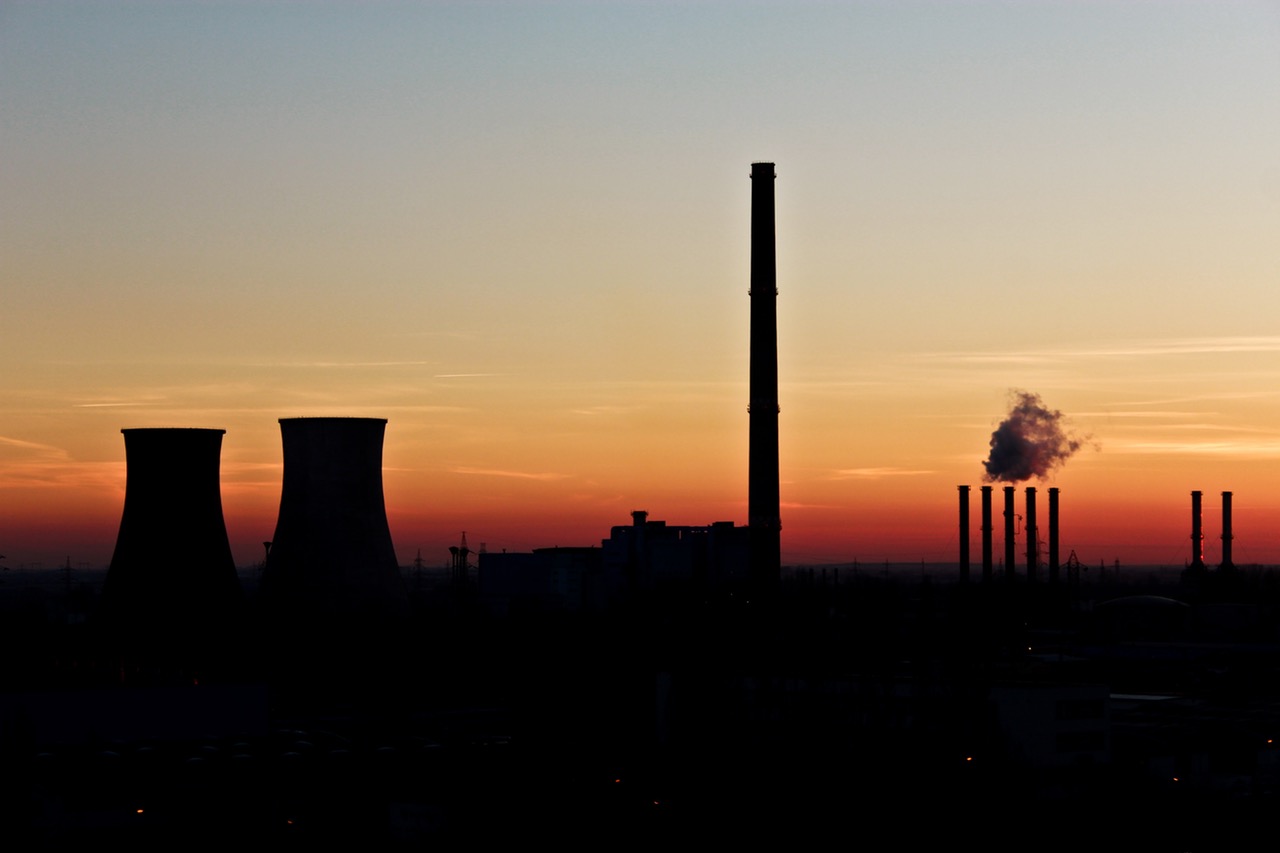 As President Donald Trump’s administration aims to revive the U.S. coal industry and save the environment, will they support emerging technology promising to make coal production cleaner?

President Trump has vowed to end the “war on coal” and restore the thousands of jobs lost to the coal industry in recent years, particularly in hard-hit states such as Ohio and Pennsylvania.

To accomplish this goal, Trump has rolled back what many Republicans and coal industry advocates contend are onerous environmental regulations that block a revival of the coal sector. Specifically, Trump has repealed the EPA’s Clean Power Plan and Clean Water Plan.

While Trump and a Republican-dominated Congress work to devise an energy plan that bolsters the coal industry, over 360 business leaders have asked the President to keep carbon as clean as possible in the coming years. If Trump aims to simultaneously revive the coal industry and protect the environment, carbon capture and storage (CCS) just might hold the solution.

CCS refers to a complex process by which carbon dioxide from coal- and gas-fired power plants or other large industrial operations is captured, and then stored or sequestered underground. Typically, the captured and compressed CO2 moves into a pipeline, where it is then injected into underground rock formations far below the earth’s surface. These formations trap and prevent the release of CO2 into the air.

There’s no shortage of potential CO2 sequestration sites in America. The U.S. Department of Energy estimates that anywhere between 1,800 and 20,000 billion metric tons of CO2 could be stored underground in the U.S., whether in depleted oil and gas fields, deep coal seams, or saline formations. Once sequestered, those sites undergo rigorous monitoring to ensure that the CO2 is never released into the atmosphere.

How CCS Can Save the Coal Industry

Given the recent push toward cleaner energy production, CCS presents a viable solution that enables the coal industry to increase output (and support more jobs) while also mitigating harmful byproducts of coal production. According to the EPA, CCS can reduce CO2 emissions from power plants by between 80% and 90%.

Even coal industry advocates have voiced support for CCS. “It is essential that we recognize that accelerated carbon capture and storage development is critical to meeting the Paris Agreement goals,” stated Benjamin Sporton, Chief Executive of the World Coal Association. “CCS is safe, reliable, cost effective and efficient — reducing emission from coal power production by up to 90%.”

Forty major CCS projects are already underway around the world, and three U.S. projects are nearing completion. Currently, federal tax credits are available for the underground storage of CO2 in “secure geological” formations. With the new president in office, U.S. policymakers may begin to view CCS as a viable compromise between economic and environmental interests.

Even without CCS, energy companies and industrial operations can remain compliant with all environmental regulations. At Midwest Industrial Supply, Inc., we make sure that’s the case by offering patented products to minimize the emission of fugitive dust particles throughout production and transport operations.