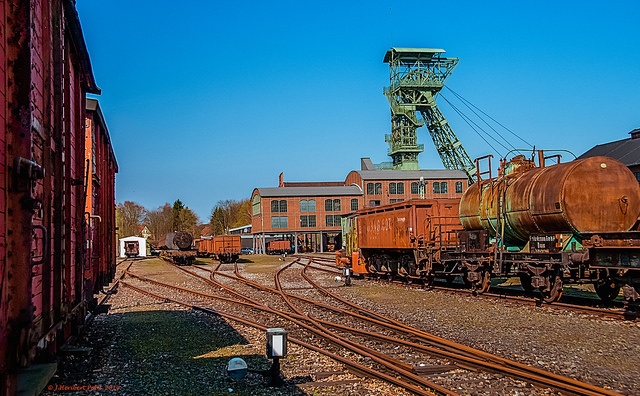 Partisan ire heats up amidst the passing of the Clean Power Plan. Innovative technologies have the power to bridge this gap.

After careful consideration by State Attorney General Cynthia Coffman, Colorado has joined a list of over 20 states that have banded together to sue the Environmental Protection Agency (EPA) in an effort to halt their implementation of the Clean Power Plan.

“We have been looking at [the plan] and evaluating whether or not there is such an impact on Colorado that we needed to put our name on a lawsuit,” Coffman noted in The Denver Post. “We just determined this week that is exactly where we need to be.”

While this partisan schism — Coffman is a Republican and the EPA is unsurprisingly a left-leaning organization — is relatively predictable, the measure itself is complicated enough to warrant a further examination. What exactly are its goals and whose best interests do they have in mind?

President Barack Obama has stated that the goal of the Clean Power Plan is to cut nationwide carbon dioxide emissions by 32% by 2030. “We only get one home; we only get one planet,” Obama said during a press conference unveiling of the plan.

He noted that its built-in flexibility — it sets different emissions-reduction goals for each state — allows states to experiment with different techniques for reaching their objective. Colorado, in particular, has their target set for a 28% reduction in emissions by 2030.

Supporters of the Clean Power Plan generally share Obama’s feeling of obligation towards cleaner energy alternatives. They also believe that the plan will lead to an expansion of the emerging clean energy economy, and claim that its adaptability on a state to state level will not irreparably damage the coal industry, which is a massive provider of jobs in many states.

Colorado Governor John Hickenlooper finds himself firmly in this camp. Calling the measure an “opportunity,” Hickenlooper, a Democrat, believes that it will help the state create jobs, rather than lose them. Coffman firmly disagrees. “I think it has the potential to cost jobs,” she said, adding, “it will impact the rates that we pay for our electricity. And I think it impacts the rights of our state government to make these decisions about how electricity is delivered.”

Many members of the local coal industry, including The Colorado Mining Association, have praised Coffman’s assertions, citing similar predictions of surging electricity rates and slashed jobs. These detractors question the EPA’s right to authority on the issue, and seek further clarity on the long-winded 1,500 page document.

Despite the increasingly heated debate over issues related to climate change, there are several far less controversial strategies that can be employed. Whether the Clean Power Plan is eventually implemented or not, the options for environmentally safe coal extraction are becoming more common and easier to facilitate.

From both sides of the aisle, the primary goals are to maintain the economy and keep up the energy infrastructure. By employing the cutting-edge strategies provided by Midwest, both supporters and detractors of the Clean Power Plan will be pleased with a diminished environmental impact and the enhanced productivity of operations. We all want a healthy world, but the power of American industry doesn’t have to change in order to achieve this goal.