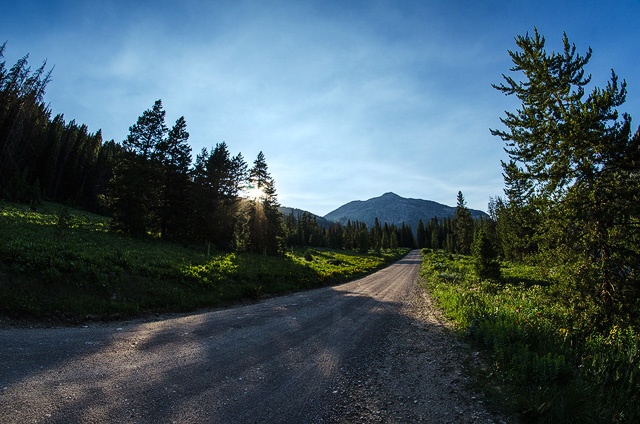 Road construction and maintenance is a significant expense for any local government. When these efforts fall behind schedule due to insufficient state funding, the consequences might not be immediate, but they’re always serious.

When state government funding dries up, where should counties turn to make up the shortfall? For a number of local governments in midwestern South Carolina, there’s simply no other source of funding — and their dwindling local budgets have made prioritizing the maintenance of basic public services a tougher task than ever.

Richland County might have to think the longest and hardest of any municipality about how to maximize its shrinking budget. Having hit the ceiling on its reserve fund withdrawal cap earlier this year, the local government simply can’t afford to carry on with business as usual.

For comparison, Richland, the second-largest county in the state by population, has experienced a $23.2 million shortfall of its own over the last seven years.

According to The State, local tax hikes are legally restricted, though some are arguing that these limits should finally be raised. Other than this highly unlikely scenario, however, the county currently has zero options at its disposal to increase available funds.

That said, an alternative viewpoint suggests that Richland and its fellow counties in distress could use this crisis as an opportunity to plan ahead and invest in smarter, more economically sound solutions to their infrastructural issues.

A huge budget can lend itself to poor decisions and inefficiencies going unnoticed, while a tight one demands that every cent be spent efficiently, lest lawmakers be caught with the noticeable consequences of poor spending.

Here’s where the positive spin comes in, as these present shortages might now force the counties of midwestern South Carolina to make more sound, frugal decisions that ultimately benefit their citizens and their bottom lines.

One huge inefficiency in Richland County’s current budget is in the maintenance of untreated roadways. Shortcuts in road upkeep often lead to higher expenses in both the short and long term: in times of desperation, gravel roads are often neglected and fall into states of disrepair. In boom times, they’re unnecessarily paved over.

To be fair, road construction and maintenance can present a huge burden for any local government. Although the upkeep of many highways and thoroughfares remains the state’s responsibility, there will always be a significant number of county-owned roads in need of maintenance. These tend to be unpaved routes through rural communities that experience lower levels of traffic.

These roads demand proper care or they run the risk of turning into veritable money pits, as the average aggregate loss for an untreated road is more than double that of a treated dirt road. Resheeting and haulage costs for untreated gravel roads can be in the tens of thousands of dollars per mile, and sinking truckloads of gravel and money into grading (only to have the wind blow away all the dirt) makes absolutely no sense.

Instead, these counties need to consider a more intelligent, long-term plan for treating their unpaved roads.

When tough times dictate that an investment in paving roads is out of the question, why not install a dependable gravel road that requires limited maintenance? Besides, a paved road is no better than an unpaved one that’s properly maintained — unless you own a Ferrari!

Midwest Industrial Supply Inc. offers a range of solutions for unpaved roads — including road and surface management solutions — that work effectively in any climate.

Roads maintained using any one of these products or services are safer and more comfortable to drive on, as they keep the fines on the road and the surrounding air clear of fugitive dust. And above all, unpaved roads treated with Midwest products last longer.

In these trying times, some counties in South Carolina might think they’ve run out of options. But there is a solution out there, and Midwest’s treatment of unpaved roadways will pay major dividends down the line — and not just to the county’s coffers. Local residents will enjoy a more comfortable and safer ride, thanks to better air quality, road traction, and surface stability.