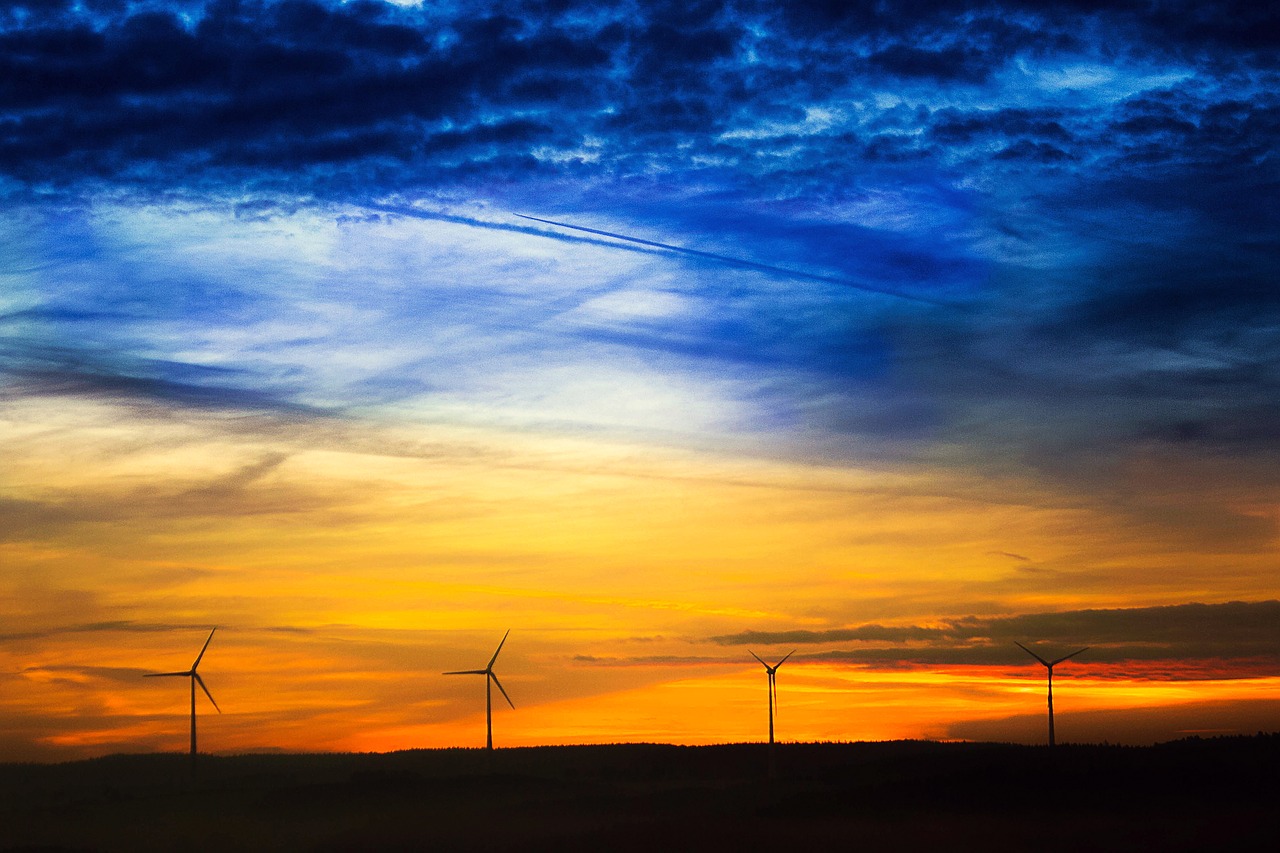 The installation of the first offshore wind farm in the U.S. means big things for the country’s renewable energy industry.

So far the U.S. has lagged behind Europe and other countries in harnessing its full offshore wind energy potential, but the newly-installed Block Island Wind Farm in Rhode Island — the first offshore turbine installation in America — looks poised to propel the industry forward.

The farm — the work of Rhode Island-based offshore wind developer Deepwater Wind — features five turbines that will provide energy to the New England electrical grid and have the capability to power as many as 17,000 homes. While the farm just started started contributing to the Block Island grid this week, the 30 gigawatt project is still small compared with many offshore wind farms overseas, some of which boast as many as 300 turbines.

The U.S. has so far built 50,000 terrestrial turbines around the nation, and wind power now accounts for 5% of the country’s energy — but much of the country’s wind energy potential remains untapped.

According to a 2012 technical report from the National Renewable Energy Laboratory, the U.S. possesses an offshore wind energy potential of 4,200 GW, and the U.S. Department of Energy reports that the country’s gross resource potential for wind energy is more than 10 times the current electric sector capacity. Similarly, the Bureau of Ocean Energy Management estimates that even if only a fraction of the country’s coastal wind energy is harnessed, “there is enough offshore wind resource to power a substantial portion of our nation’s energy needs.”

Despite offshore wind energy being an obvious next step in advancing the domestic reach of renewable energy, efforts to place turbines off the coast have to this point encountered considerable resistance. High costs, uncertainties about rules and regulations regarding seafloor usage, as well as opposition from local residents who don’t want turbines spoiling their ocean views have all impeded the establishment of domestic offshore farms.

A well-known example of such a stymied project is Cape Wind, a protracted effort led by Energy Management Inc. to install 130 turbines in Cape Cod’s Nantucket Sound. The project has been stalled by resistance from local homeowners and waning political support in the state of Massachusetts. The difficulties encountered by the Cape Wind project served as a cautionary tale for Deepwater Wind, which began as a small-scale project in order to avoid many of the obstacles that have derailed or delayed other proposed offshore farms.

The Winds of Change

Now that the first offshore farm has been established, it seems likely that additional turbines will soon begin appearing off America’s coastlines. The Obama administration had been clearing up ambiguities surrounding seafloor usage and leasing out large tracts of oceanic real estate for turbine installation. The DOE’s Wind Program aims to install many more onshore and offshore turbines around the country in the coming years. State governments are also showing increased interest in renewable energy efforts. Governor Andrew M. Cuomo of New York, for example, aims to have 50% of the state’s power generated by renewable sources by 2030, a target that will likely be achieved in large part by wind farms.

With so many wind farm projects slated for completion in the coming years, ensuring that the industrial processes associated with installing these turbines remain safe and environmentally-friendly is crucial. To that end, Midwest Industrial Supply, Inc. offers proven solutions and managed applications by a veteran team of field experts to address dust and reduce harmful emissions on-site.

Wherever wind takes us, Midwest will be there.