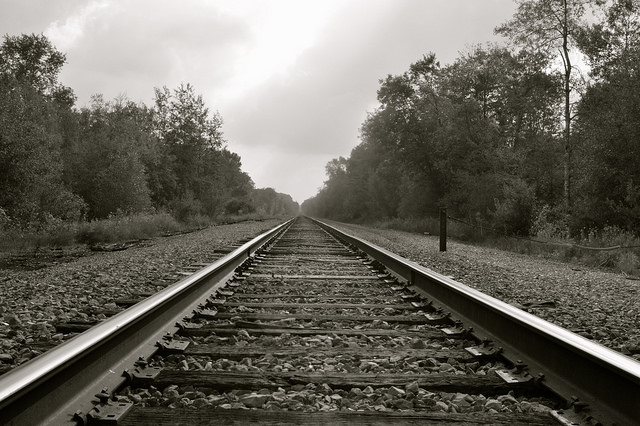 The Federal Railroad Administration recently announced that 2014 was the safest year for trains and railways in the United States, citing significant drops in accidents across the board.

According to some new statistics cited in Railway Age, things are looking up for America’s railroads. A report conducted in April by the Federal Railroad Administration (FRA) on railway-related accidents within the past year showed that these incidents have significantly decreased, making 2014 the safest year on record for America’s massive network of trains.

The report found that accidents of all types decreased across the board: accidents caused by tracks dropped 10% from last year, and 54% from 2000; equipment-related accidents dropped 4% from 2013 and 44% since 2000; and accidents involving people fell 5% since last year and 44% from 2000.

Though many of these drops seem relatively low at first glance, when it comes to train-related accidents, damage can be costly, and every accident avoided is a huge step towards better overall safety. What’s impressive about these drops, too, is that freight trains actually moved more products in 2014 than any year since 2007.

According to President and CEO of the Association of American Railroads Edward R. Hamberger, “safe train operations remained front and center through technological improvements, company-wide safety programs and ongoing record spending” throughout the entire year.

Hamberger says that a total of $575 billion has been spent on maintaining America’s 140,000-mile long railway network since 1980, and another $29 billion has been allocated to improving rail safety and infrastructure in 2015.

Hopefully, these repairs will continue to boost railway safety, decrease the likelihood of accidents, and minimize the overall impact of any accidents that do occur. These promising statistics point to an upwards trajectory in safety and security for U.S. railways and the many people who rely on them.

Railroad safety is a huge issue in the U.S., which relies on its colossal network of freight trains to transport products like oil, fertilizer, and chlorine throughout the country — products that are often relatively hazardous, and can cause massive problems if they are involved in a railway accident.

Working on prevention strategy and impact reduction are extremely important to the companies in charge of monitoring our railroads, and the more measures taken to avoid dangerous accidents, the better.

That’s where Midwest Industrial Supply, Inc. comes in. As one of the leading experts in their field, Midwest’s products and services can vastly increase railroad safety with their unparalleled railway lubrication solutions.

Midwest understands that safety isn’t something worth risking, and has developed the strategies necessary to keep a railway fully functional and as safe as possible.