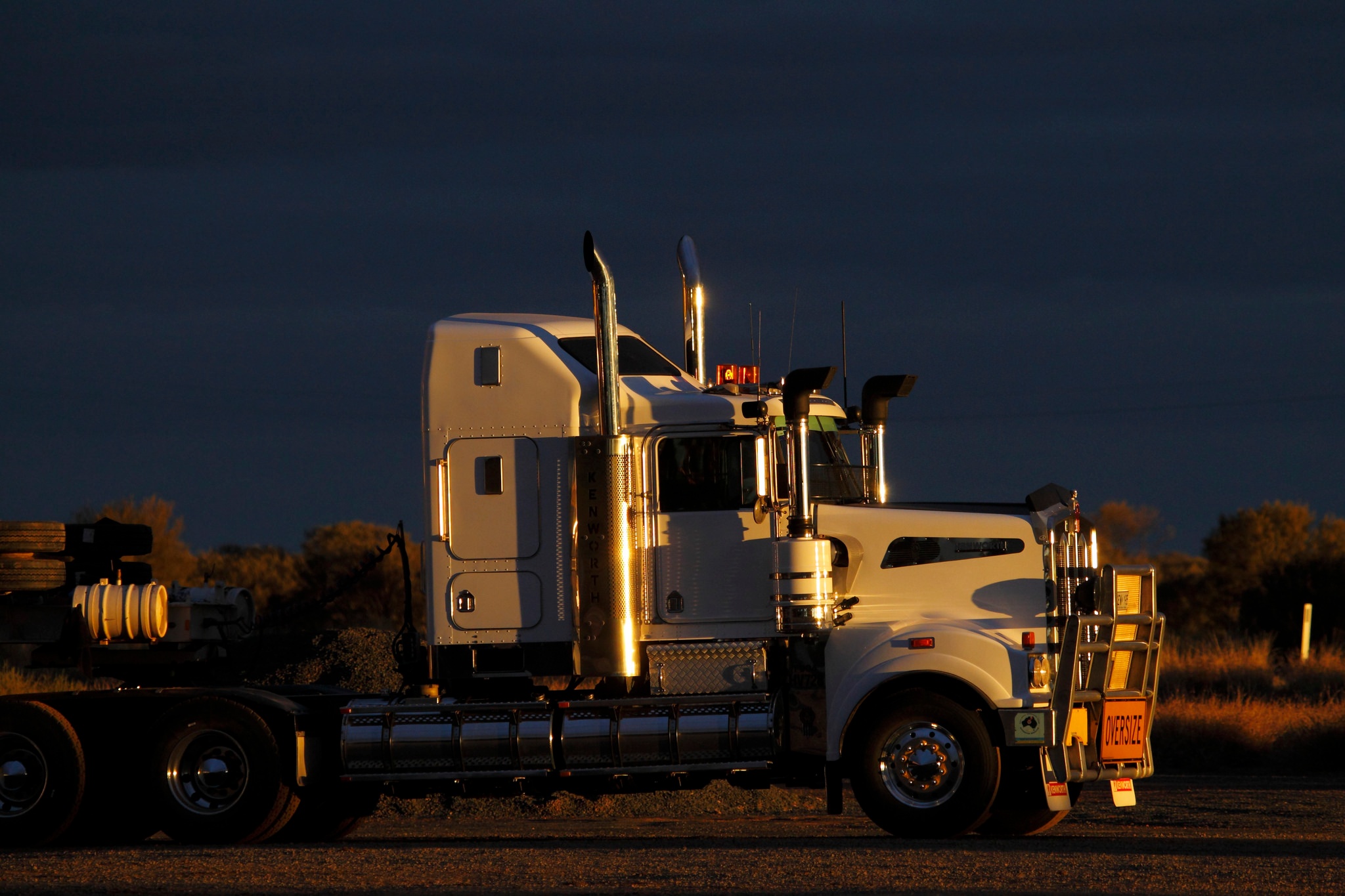 The trucks that service the oil and gas industry are some heavy-duty rigs — and they’re essential to our nation’s infrastructure. So how can operations protect their roads from the wear and tear caused by constant traffic?

Back in 2014, residents around oil and gas operations in Colorado found themselves in an unexpected jam — a traffic jam, that is. “When I first moved out here it was 25 minutes to work,” Weld County resident Travis Conklin told Colorado Public Radio. “Now you can count on at least a 45-minute drive, maybe even longer, depending on traffic, because the semis will have everything backed up.”

All that traffic is coming from the semi trucks that service the drilling operations nearby. According to a Boulder-based study on drilling, it takes an average of 1,400 one-way truck trips to transport the two to four million gallons of water needed to complete construction of a well for oil and gas extraction.

The Importance of Oil and Gas

Thankfully, affected residents understand that the benefits of the increased traffic outweigh the costs. “I believe in drill here, drill now, but I believe in doing it responsibly,” Conklin told CPR. He just wants to see the oil and gas industry focus on making the traffic more manageable for everyone.

It can not be understated: oil and gas remain incredibly important parts of American life. The nation’s infrastructure and economy depend on the industry, as Energy in Depth emphasizes — its byproducts power our homes and cities, while operations generate millions of jobs and stimulate economic growth. For context, an impressive 33% of the electricity used in the U.S. in 2015 was generated by natural gas, according to the Energy Information Administration.

Even in turbulent times, oil and gas is a huge driver of economic success. In its State of American Energy 2016 report, the American Petroleum Institute (API) was quick to highlight some amazing stats:

America’s oil and natural gas industry supports approximately $1.2 trillion in U.S. gross domestic product and provides tens of millions of dollars a day to the federal government in the form of royalties and bonuses paid at lease sales and taxes. With the right energy policies, the oil and natural gas industry could support as many as an additional 1 million American jobs in 2025 and 2.3 million by 2035 according to a 2015 study by Wood Mackenzie.

The lifting of the U.S.’s crude oil export ban may create as many as 300,000 new jobs by 2020, as the industry’s estimated 9.8 million jobs already make up about 8% of the national GDP, according to the API. And when the industry thrives, so do the American people, who stand to benefit from lower heating and other related costs. One study from the U.S. Chamber of Commerce estimated that at the current rate of production, savings from lower natural gas prices will add just over $2,700 in disposable household income in 2020, and $3,500 per household in 2025.

Keeping Roads in the Clear

Even given the immense benefits of oil and gas drilling, all of the semi-truck traffic they create still pose a challenge for nearby communities — and worse, they take a major toll on roads. Wear and tear of the road surface creates dust and can quickly degrade its integrity. Clearly, measures must be taken to protect the roads from the extreme loads they’re bearing.

With Midwest Industrial Supply, Inc., some of the major issues created by increased traffic can be confronted head on. Midwest’s dust control and surface stabilization solutions make unpaved roads just as strong as their paved counterparts, lessening the damage and extending the life of the road surface. Oil and gas companies have already started to address the traffic problem by building water pipelines to take trucks off the road — Midwest can handle the rest.