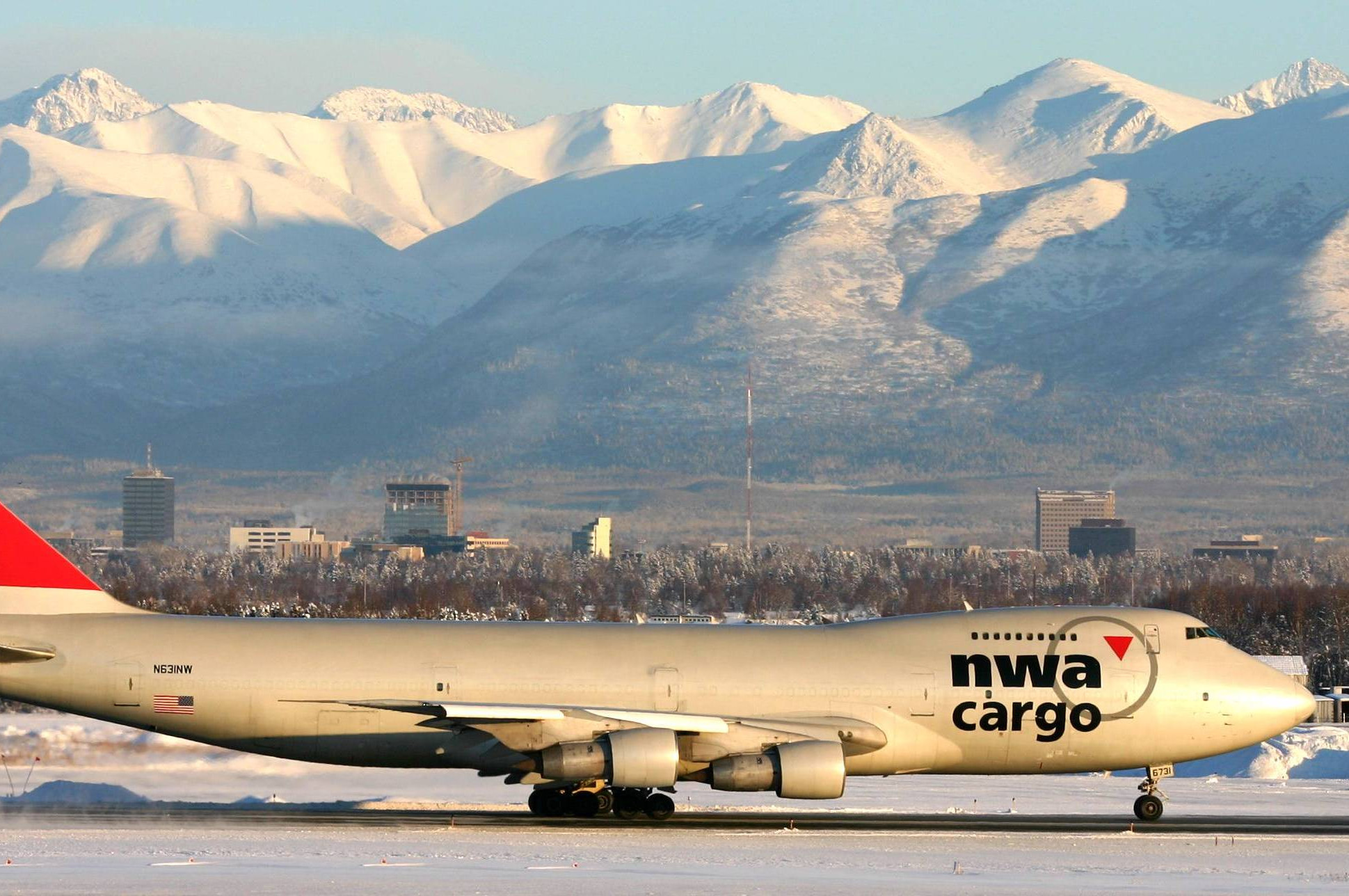 Airports in remote areas tend to be a bit different from the ones that you’re used to traveling in and out of. Well, airports in Canada’s Northwest Territories take that fact to a whole new level. Without further ado, feast your eyes on some of the most beautiful airstrips in the area.

There are 27 airports spread out over the five regions of Canada’s Northwest Territories, according to the Canadian Department of Transportation. Of these, Yellowknife is the one domestic “gateway hub,” while Norman Wells and Inuvik are the only two regional hubs — the remaining 25 are relatively tiny community airports. Although they don’t service many flights, these smaller hubs tend to be quite remote and surrounded by beautiful wilderness. Let’s take a look:

Located in the Inuvik region, Tuktoyaktuk (YUB/CYUB) can handle planes accommodating up to 15 passengers. It was named for the bush pilot owner of the only 100% Inuvialuit-owned transportation company, E. Gruben’s Transport Ltd, who died in a car crash on an Inuvik ice road in 2001.

Aklavik (LAK/CYKD) is also located in Inuvik, on the banks of the Peel Channel. While it once served as the regional hub for Inuvik, it now only services community air travel.

Sachs Harbour (YSY/CYSY) is the northernmost airport in the Territories. If you can believe it, pilots of planes requiring 100LL fuel have to bring their own pumps!

Ulukhaktok (YHI/CYHI) is the easternmost airport in the Territories. Before it opened in 1978, planes had no choice but to land on a nearby ice strip or right in the middle of town!

Paulatuk (YPC/CYPC) was the first Canadian airport to be named after a woman. Its namesake, Nora Aliqatchialuk Ruben, was the airport’s very first ticket agent.

Fort Good Hope Airport (YGH/CYGH) is located in the Sahtu Region of the Territories. It services three other Territory airports and offers “on-demand service” to other destinations.

Déline Airport (YWJ/CYWJ) is in the Sahtu Region in the geographical center of the Territories. Its trademarks? Planes sometimes has to wait for caribou to disperse from the runway before takeoff, and it was featured prominently in the first episode of the CBC show Arctic Air.

Tulita Airport (ZFN/CZFN) is also located in the Sahtu Region. The airport provides service to three destinations, along with MEDIVAC callout emergency response.

These striking photos send a clear message: traveling in the Northwest Territories is anything but typical. Part of what makes them unique is that, unlike traditional landingstrips in more populated areas, all of these airports use gravel runways.

In remote areas, these runways are often the only artery connecting isolated communities to the rest of the world. That means it’s imperative that the runways remain in the best possible condition — which is why airports in the Northwest Territories count on Midwest Industrial Supply, Inc. to help maintain their surfaces.

Midwest’s Gravel Runway Fines Preservation® Program is a proven solution that keeps gravel runways in top shape, whether the sun is shining or it’s 40 below and snowing. The program has been proven to extend the life of a gravel runway by up to 20 years — giving communities something they can depend on for the long haul. The journey might be turbulent, but with Midwest’s solutions for gravel runways, the landing is always smooth.