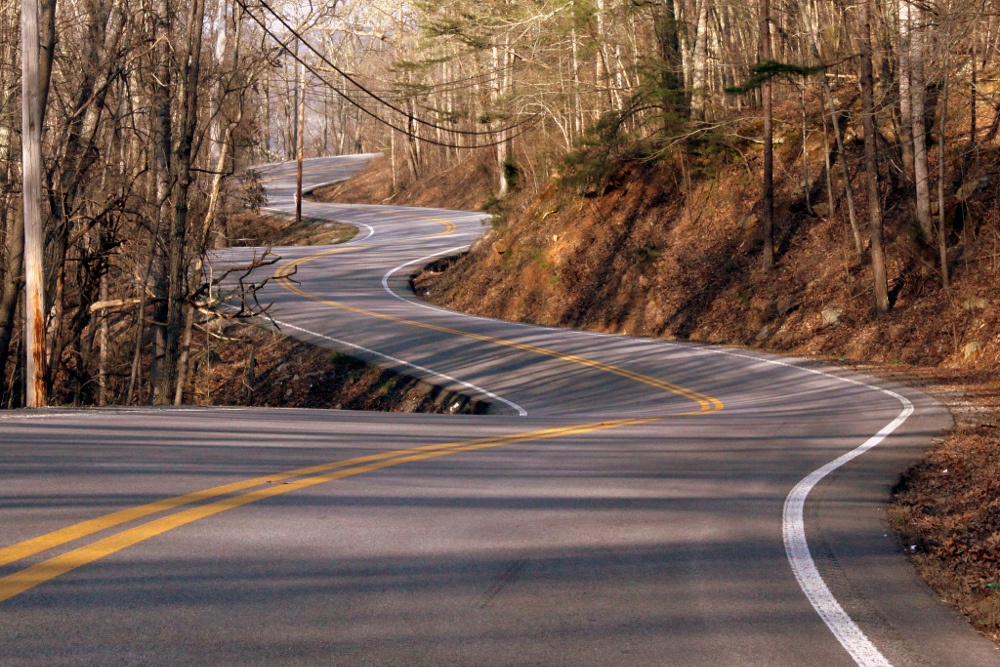 The Good Roads movement brought to light the true value of high-quality roads in promoting the health, economic development, and interconnectedness of the United States.

In the 19th century, the Good Roads movement inspired the creation of high-quality roads that connected isolated settlements around the country, and these roads would eventually unite to form a comprehensive, nationwide network. Now, a second Good Roads movement is on the rise, but this time the demand is for quality roads of the gravel variety. And it’s being heard loud and clear within rural communities across the country.

The Origin of Good Roads

Before the Good Roads movement gained traction, most American roads outside the major cities were made of dirt or gravel and thus highly susceptible to the elements, often becoming dusty, muddy, and rutted.

The consequent rise of the Good Roads movement aimed to address the poor quality of these roadways, and it was actually inspired by the popularity of a vehicle you might not expect: the bicycle. Before Henry Ford revolutionized the automobile industry, cyclists (particularly the League of American Wheelmen, as they were called in the 19th century) were campaigning among local farmers, landowners, business people, and governments for better roads on which they and other Americans could freely enjoy a safe ride.

These cyclists often enlisted the help of journalists and public figures to promote their cause, highlighting the economic and social benefits of well-maintained roads. In 1891, the Wheelmen published the pamphlet The Gospel of Good Roads and, in 1892, began regularly releasing Good Roads magazine. In three years, the magazine generated a circulation of a whopping one million people, and public support for higher quality roads subsequently rose nationwide.

The Government Gets Involved

In 1893, the U.S. Department of Agriculture began a survey of the nation’s highway system. Later, it became the ambition of Carl G. Fisher (a man made famous by motor racing) to build a highway from coast to coast. He campaigned for his vision among the rich and influential, even raising money to build model stretches of road that would set the standard for further construction. Ultimately, however, the transcontinental Lincoln Highway was funded by federal money and completed in 1913.

Then in 1916, President Woodrow Wilson signed the Federal Aid Road Act of 1916, funding road construction across the country. This act would lead to the road building boom of the 1920s.

The Legacy of Good Roads

The Good Roads movement didn’t just initiate the process of quality road building across America; it proved the value of good roads to the American people and authorities. We can still see the legacy of these developments in the highway system as it exists today — parts of the Lincoln Highway, for example, endure as route 80.

Today, the demand for good roads is just as strong, though budget cuts and health concerns — rather than cycling enthusiasm — are the primary inspiration this time around. The principle of good roads has gained new relevance, as communities all over the nation are demanding more: better roads that are easier on cars and produce less harmful dust in the air. Gravel roads are still widely used in rural and industrial settings in the United States, and some areas are actually increasing their use of them — an initiative most recently gaining traction in Michigan.

Midwest Industrial Supply, Inc. is here to prove that gravel roads can be good roads, too. Their Soil-Sement® Engineered Formula polymer emulsion uses nanotechnology to transform stretches of gravel road into dust-free surfaces as durable as rubber. Their formula is environmentally safe, and surfaces that are treated with it actually strengthen with traffic flow.

The Good Roads movement proved the importance of a stable, healthy surface underneath our wheels. Midwest can help communities across America make that goal a reality.